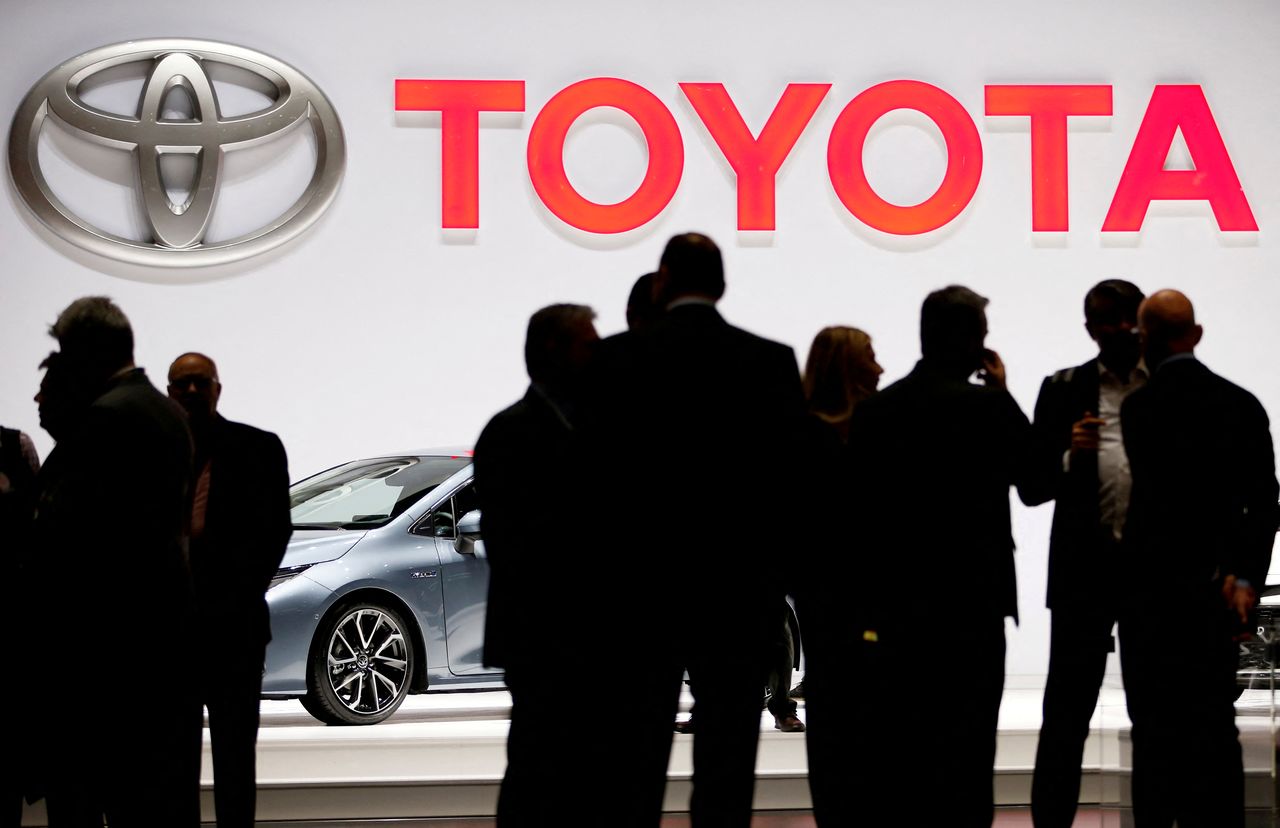 TOKYO (Reuters) - Toyota Motor Corp said on Tuesday it will launch a service next year offering customisation and updates for cars as customers increasingly hold on to their vehicles for longer.

Toyota is trying to transform itself from a maker and seller of cars to a more service-based "mobility company". The new service is part of Toyota's Kinto brand, launched in 2019 and offering car-sharing services.

Kinto president Shinya Kodera told reporters that for the sake of sustainability, it's best for cars to be "used for a long time in a healthy condition and eventually collected and recycled".

The company would consider expanding its Kinto Factory service abroad, he added.

Kinto subscriptions, which offer flat-rate car leases and insurance, had increased to 28,000 by November from 1,200 at the launch two years ago, which Kodera described as "a little short of what we expected".