Tech startup funding to Blacks, Latinos ticks up in Miami after investor influx

OAKLAND (Reuters) - Black and Hispanic tech startup funding ticked up in Florida and Georgia this year, following an influx of investors fleeing California and efforts by some venture capitalists to focus on minority founders in the wake of George Floyd’s killing.

The technology industry has long been criticized for overlooking Black and Latino founders, and the improvement was greeted with some caution. Floyd's death sparked a national outcry about the treatment of people of color in many areas, but often without clear results.

"The numbers are broken, right? The numbers are an order of magnitude away from where they should be," said Paul Judge, managing partner at Panoramic Ventures in Atlanta, which focuses on investments in startups by minority founders. “But they do have movement based on a more diverse city to begin with.”

The rise of remote work during the pandemic led several Silicon Valley venture capitalists to escape California, with its wildfires and high taxes. Miami, with a large Latino population, and Atlanta, with a large Black population, have both seen higher interest.

Data from Crunchbase compiled for Reuters showed startups with a Black or Hispanic founder got 3.5% of the record $311 billion U.S. venture funding in the year to Dec. 16, up from an average 2.5% in the previous five years.

Florida and Georgia were the only states with significant deal flow that showed an increase in the number of deals for Black and Latino companies. The number of such deals rose to 41 from 35 in Florida, and 23 from 21 in Georgia. Deals to minority founders in Florida were 4.5% of the total $6.9 billion of funding, up from 2.5% in the previous five years.

Deals to minority founders in Georgia made up 13.7% of $3.2 billion of funding, up from 5.3% in the previous five years.

California and New York, the largest venture capital hubs, both showed several-fold increases in funding to minority founders, in dollar terms, driven by huge deals. But the number of deals to companies run by people of color, a sign of the rate of new companies finding backers, dropped to 178 from 252 in California and 102 from 108 in New York.

SoftBank Group International Managing Partner Shu Nyatta was among those who moved to Miami. He said the improved funding was incremental but could compound into something important.

“If you are a founder of color in Miami, it is easier just probabilistically to sit at the table with someone who can write a decent size check than in San Francisco,” he said.

SoftBank invested over $300 million this year as part of its Miami initiative to help build up the city as a tech hub. It also launched the SB Opportunity fund in 2020 to invest in Black and Latino founders; $75 million of the $100 million of that fund has been invested in 65 startups.

The founders of META4, a crypto-currency fund, were able to get backing from top Silicon Valley venture capital firm Andreessen Horowitz whose partners have been spending time in Miami.

“If we weren't in the same place at the same time talking through things and connecting, it would have been very different,” said Meta4 co-founder Nabyl Charania, a South Asian born in Kenya.

Still, he says, things are tough for Black and brown founders in Miami. “It's a nuanced conversation,” Charania said. 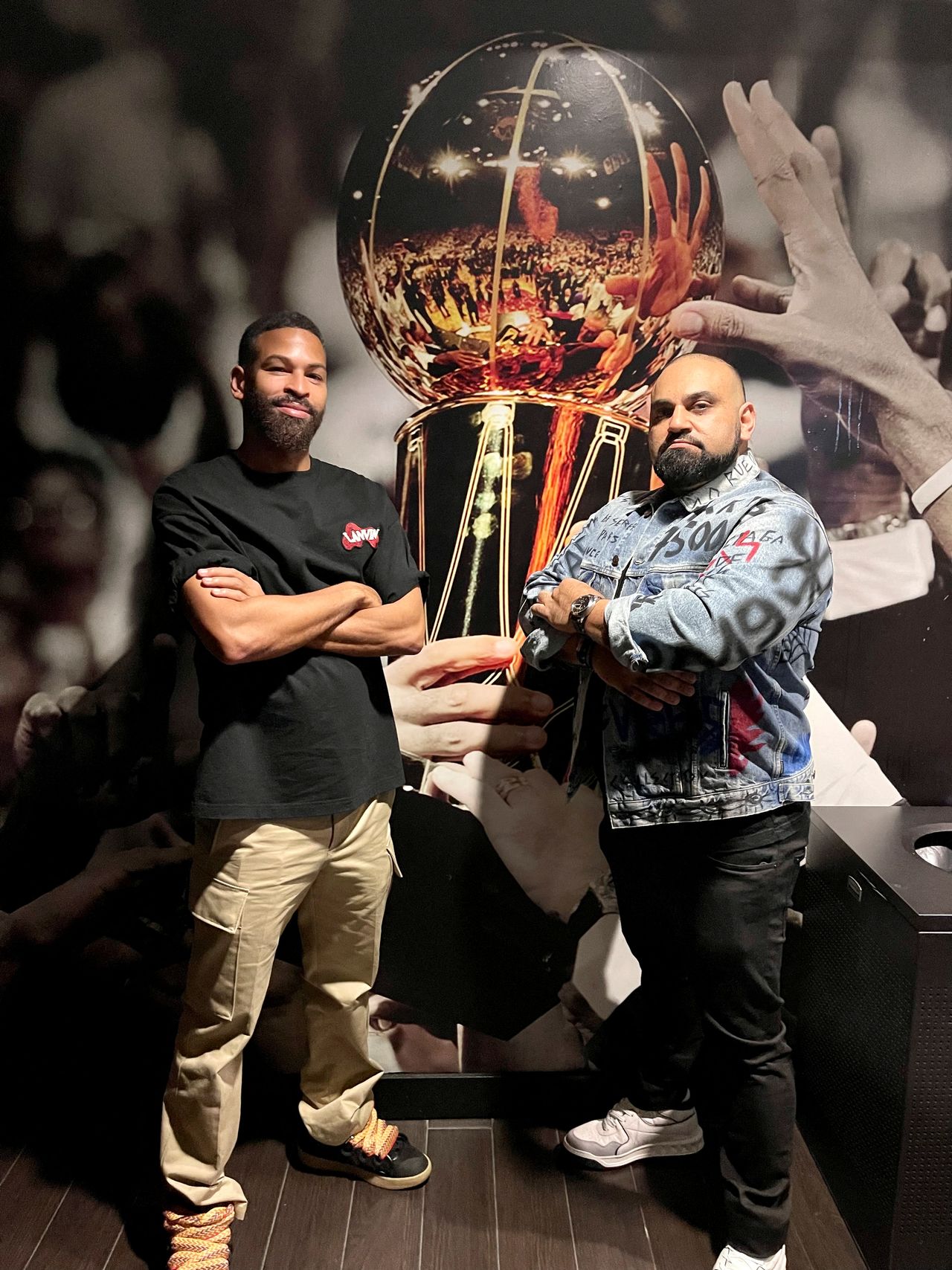 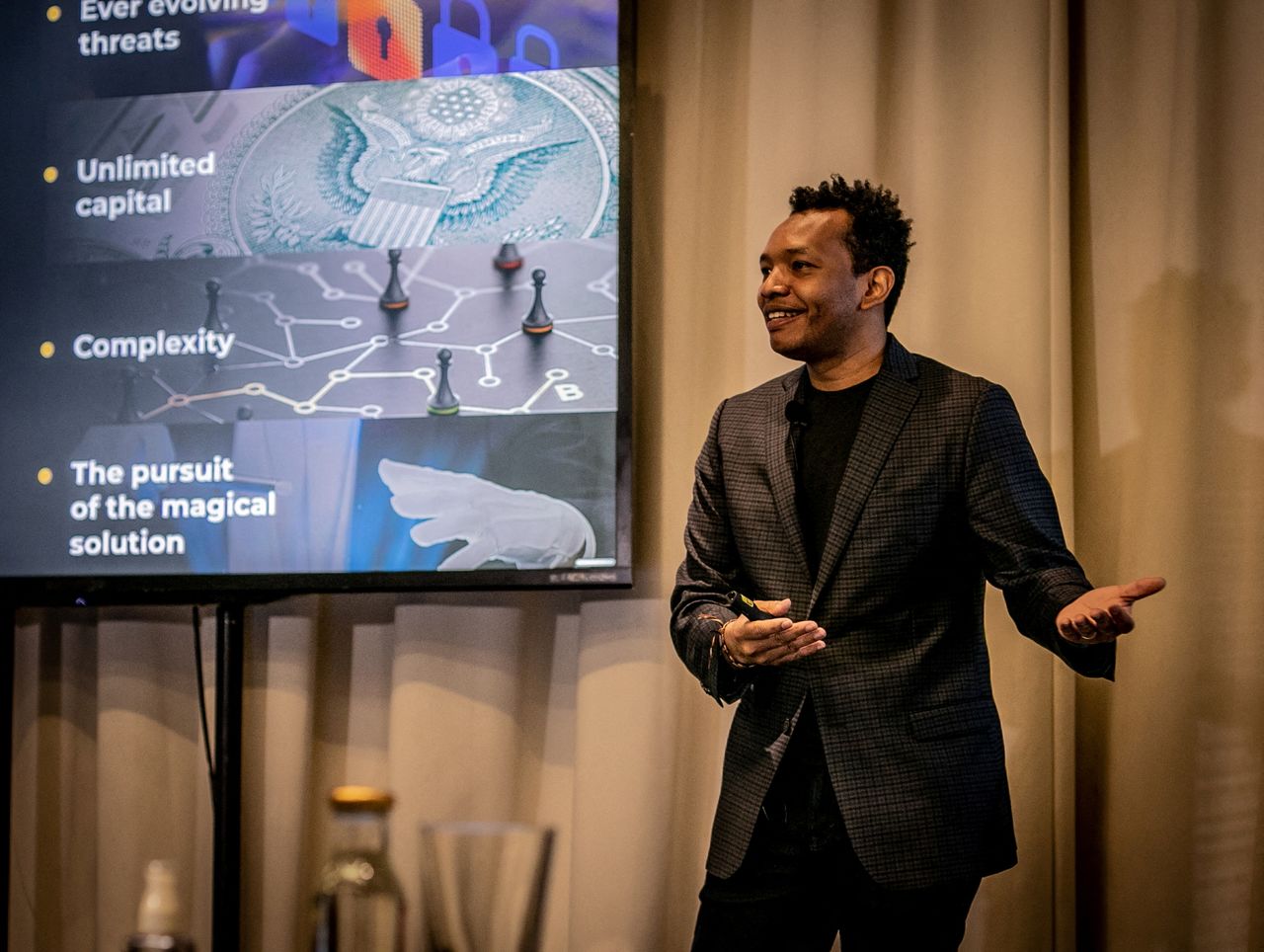