By Tingshu Wang and Dominique Patton

Zhang Yifan, a 25-year-old designer based in Beijing, has seen business boom since the city won its bid for the 2022 Olympics and began a campaign to lure 300 million Chinese to embrace snow and ice sports.

"The effect is showing up on ice rinks," said Zhang.

But while fashion on the ice has long been a highlight of Olympic figure skating, there have been few choices for China's skaters until recently.

Zhang noticed the gap in the market when her teenage sister, Zhang Yixuan, began competing in figure skating but struggled to find outfits that matched her music.

A student of theatre costume design at the time, the older Zhang quickly pivoted to skating costumes, learning the trade by experimenting on her sister.

"With figure skating, the drama just moves from the stage onto the ice," she told Reuters during a recent visit to her studio.

Skating outfits have to combine elegance with function so they can withstand powerful twists and turns on the ice. And crystals sewn onto dresses cannot be so heavy that they weigh the athletes down.

Though Yixuan is not on the national team, her outfits for regional competitions are just as glamorous.

On a recent day's training, she showed off a jet-black jumpsuit, embellished with crystals on one shoulder and gold and black sequins across the body and sleeves.

Zhang is inspired by Japanese designer Satomi Ito, whose designs for famous Japanese figure skater Yuzuru Hanyu are "stunning, a perfect match with his music".

But she also looks to other art forms and Chinese culture for inspiration.

For her sister Yixuan, who started out wearing second-hand outfits handed down by teammates, they make her feel like the "most beautiful princess in the world". 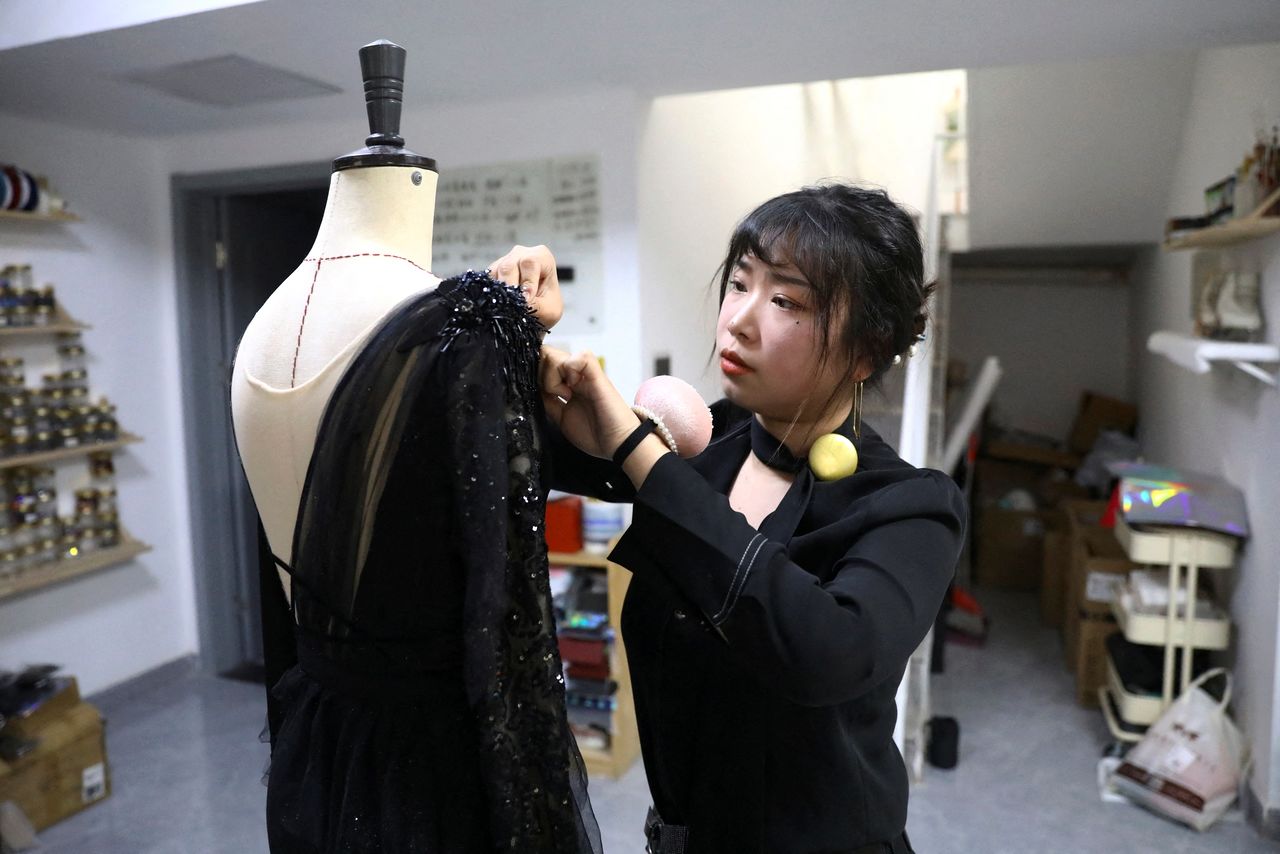 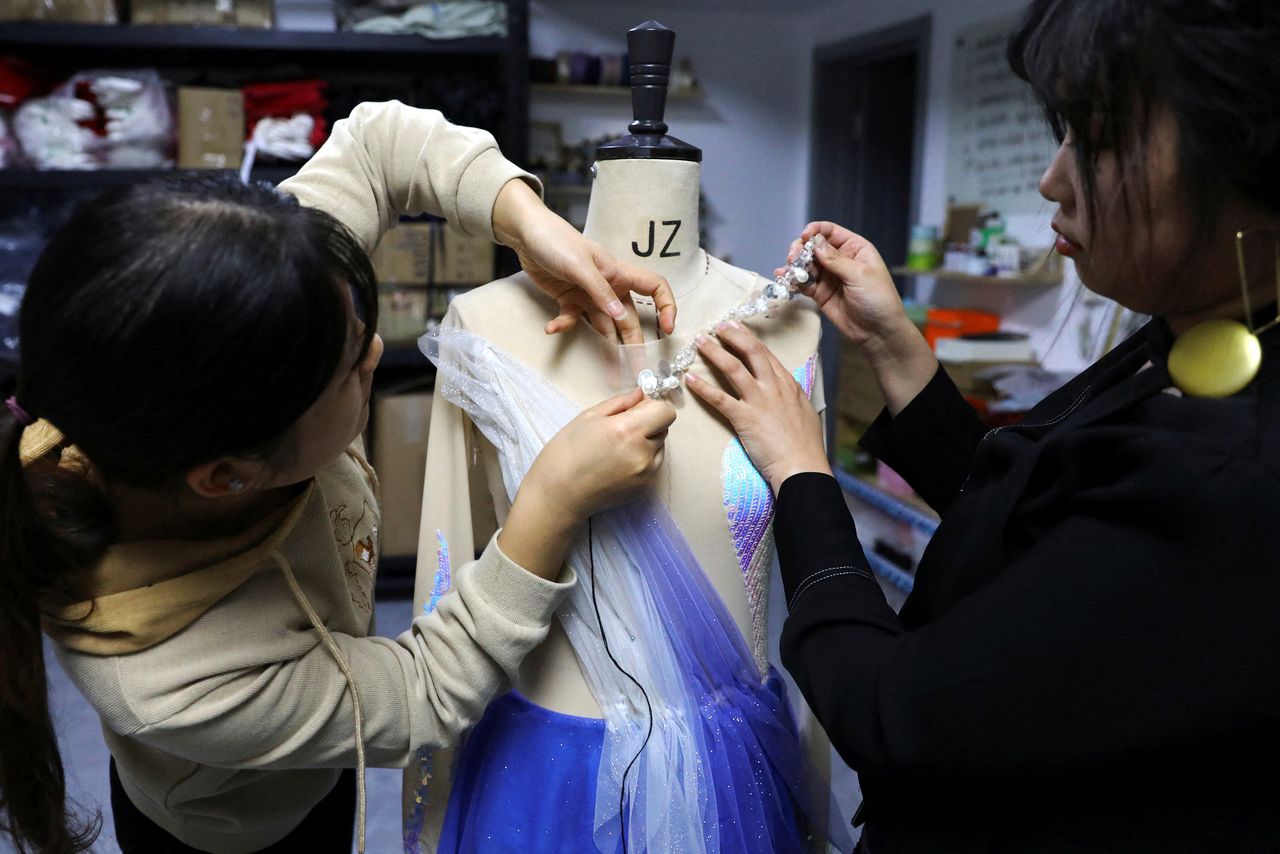 Costume designer Zhang Yifan and a tailor work on a skating dress Yifan made for her sister, figure skating athlete Zhang Yixuan, at her studio in Beijing, China December 7, 2021. REUTERS/Tingshu Wang 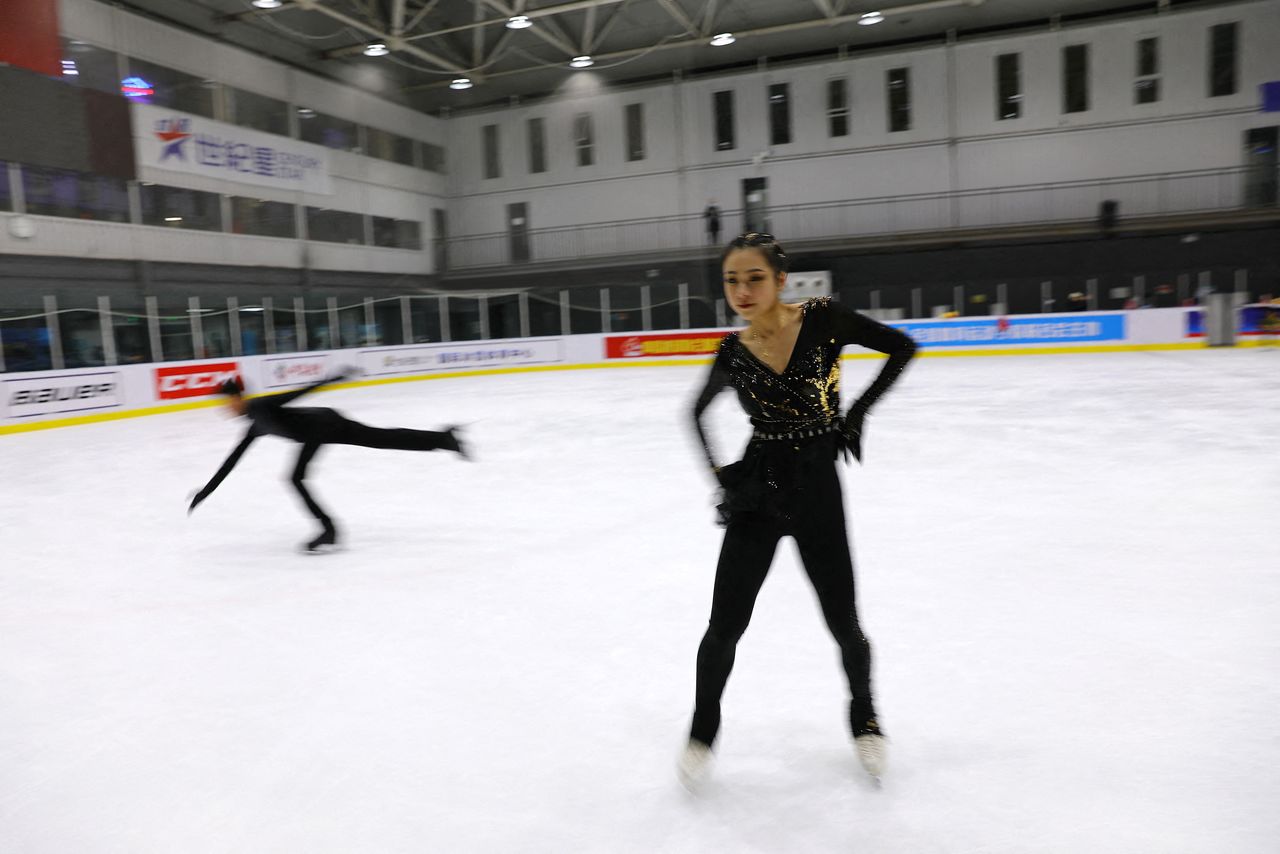 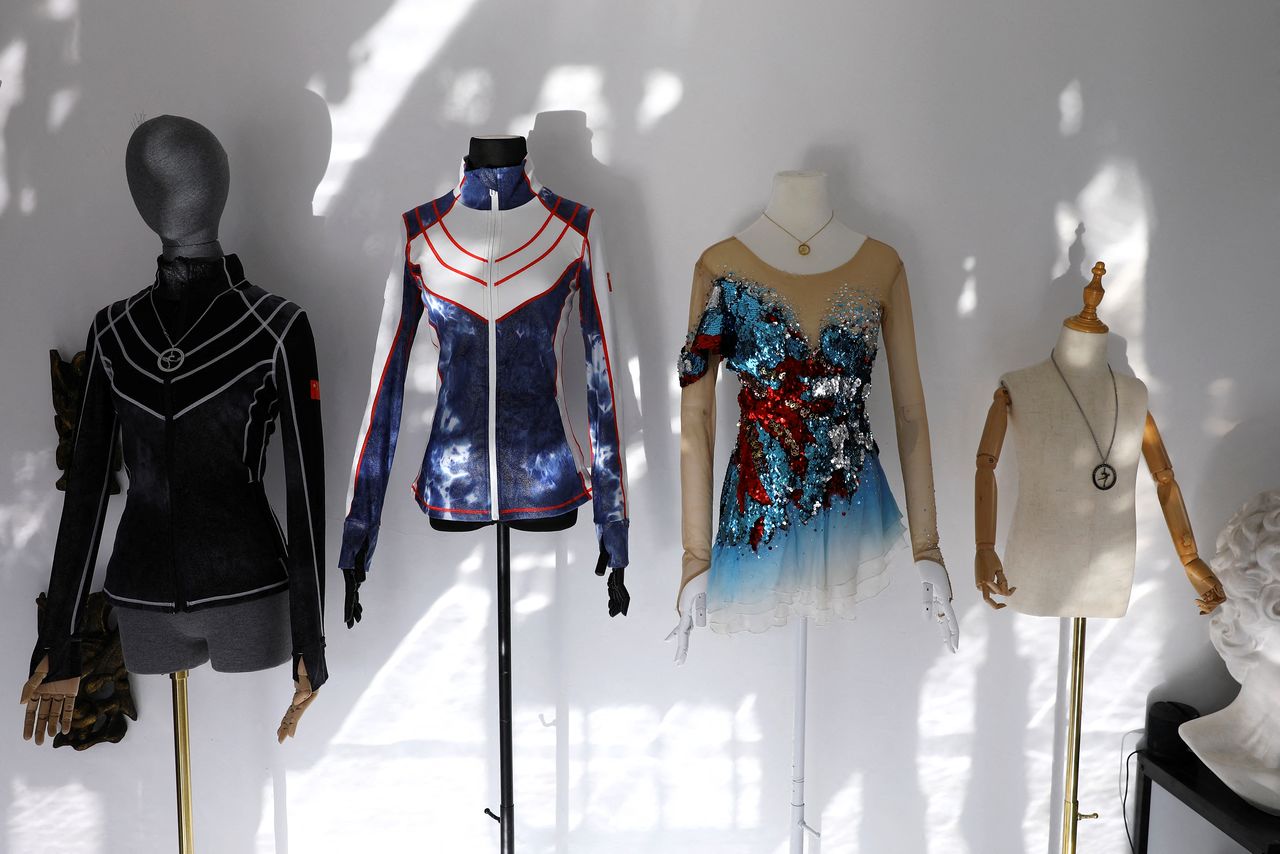 Skating jackets for training and a skating dress, which are all designed by costume designer Zhang Yifan, are displayed at her studio in Beijing, China December 7, 2021.REUTERS/Tingshu Wang 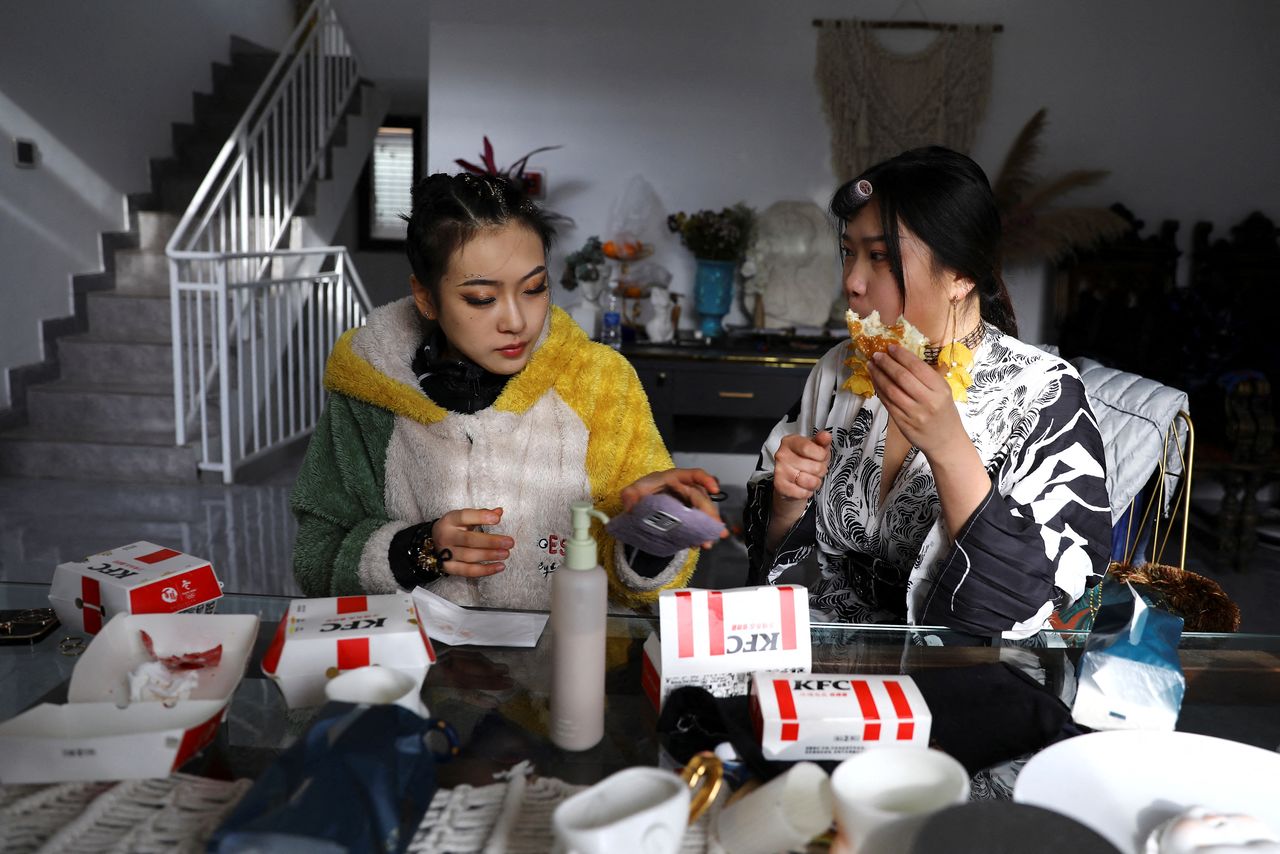 Costume designer Zhang Yifan has lunch as she chats with her sister, figure skating athlete Zhang Yixuan, after a training session, at her studio in Beijing, China December 11, 2021. REUTERS/Tingshu Wang