"With COVID fears, there’s not as much worry as before," said Anu Gaggar, global investment strategist for Commonwealth Financial Network. "It may not have as much of an impact on the economy. (U.S. President Joe) Biden has said we won’t go back to lockdown."

The White House said on Wednesday that it would continue talks with Senator Joe Manchin, who delivered what appeared to be a fatal blow to Biden's Build Back Better bill over the weekend by saying he would not support it.

Gaggar added that volatility in December has been much higher than usually seen, and that her conviction is that the "Santa Claus rally is slightly lower this year.”

The so-called "Santa Claus rally" is the last five trading days of the year and the first two of the next year, when stocks often are higher. According to an article from LPL Financial, if Santa does not come, it could portend a bear market.

Riskier currencies such as the Australian dollar and the euro recovered against the U.S. dollar on Tuesday, while U.S. Treasury traders discounted the threat of long-term inflation as the yield curve flattened.

MSCI's gauge of stocks across the globe gained 0.94%.

Little is known about the severity or transmissibility of the Omicron variant, but top U.S. infectious disease expert Anthony Fauci said on Wednesday that holiday gatherings of over 40 people are not safe even for people who are vaccinated and got a booster dose.

Meanwhile, Biden warned Americans about the risks of being unvaccinated - saying it "can be the difference between life and death" - and brought military personnel to support overwhelmed hospitals.

Elsewhere, cryptocurrencies slipped slightly, with bitcoin roughly flat at $48,937.70, still well below the all-time high of $69,000 hit in November. 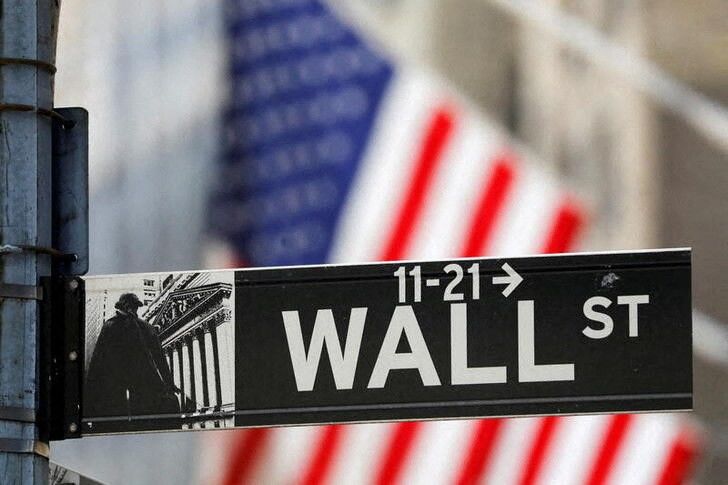 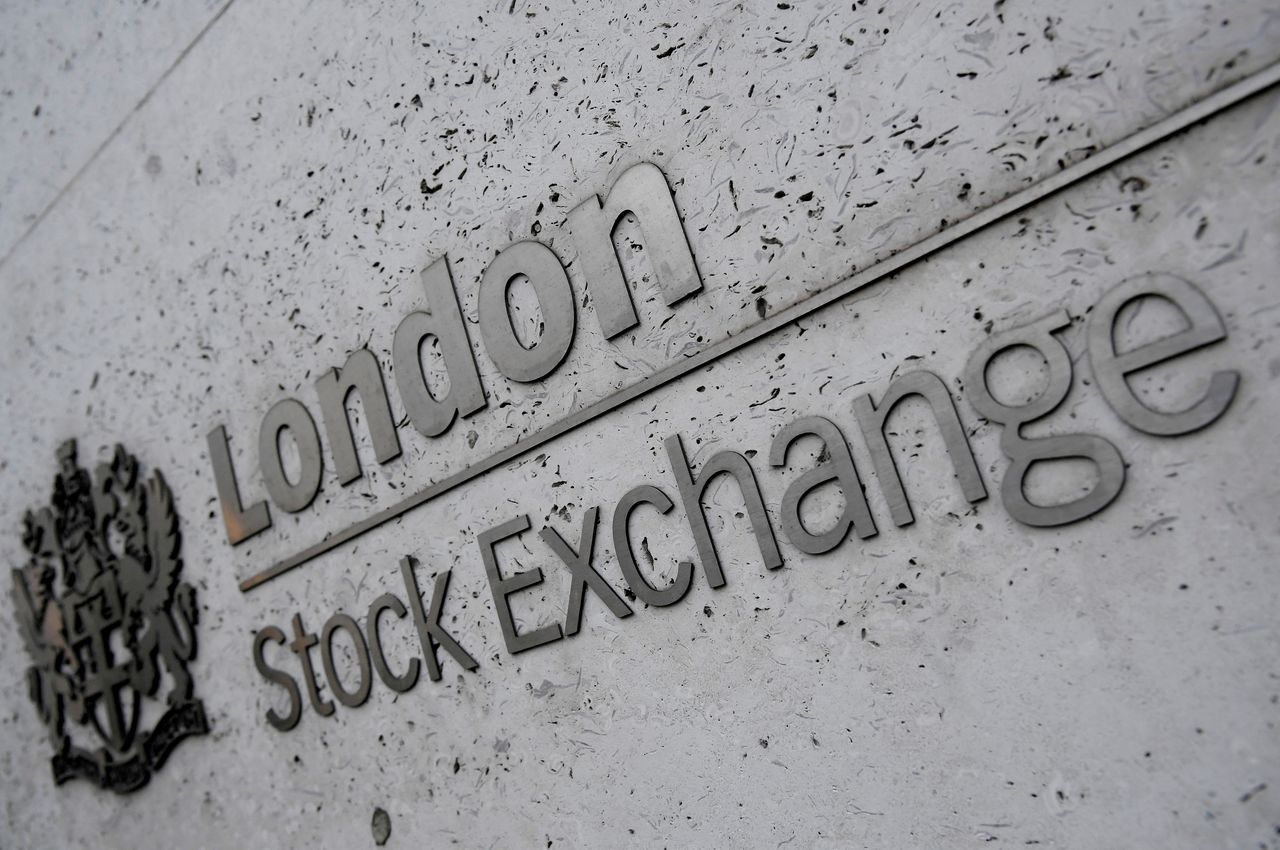 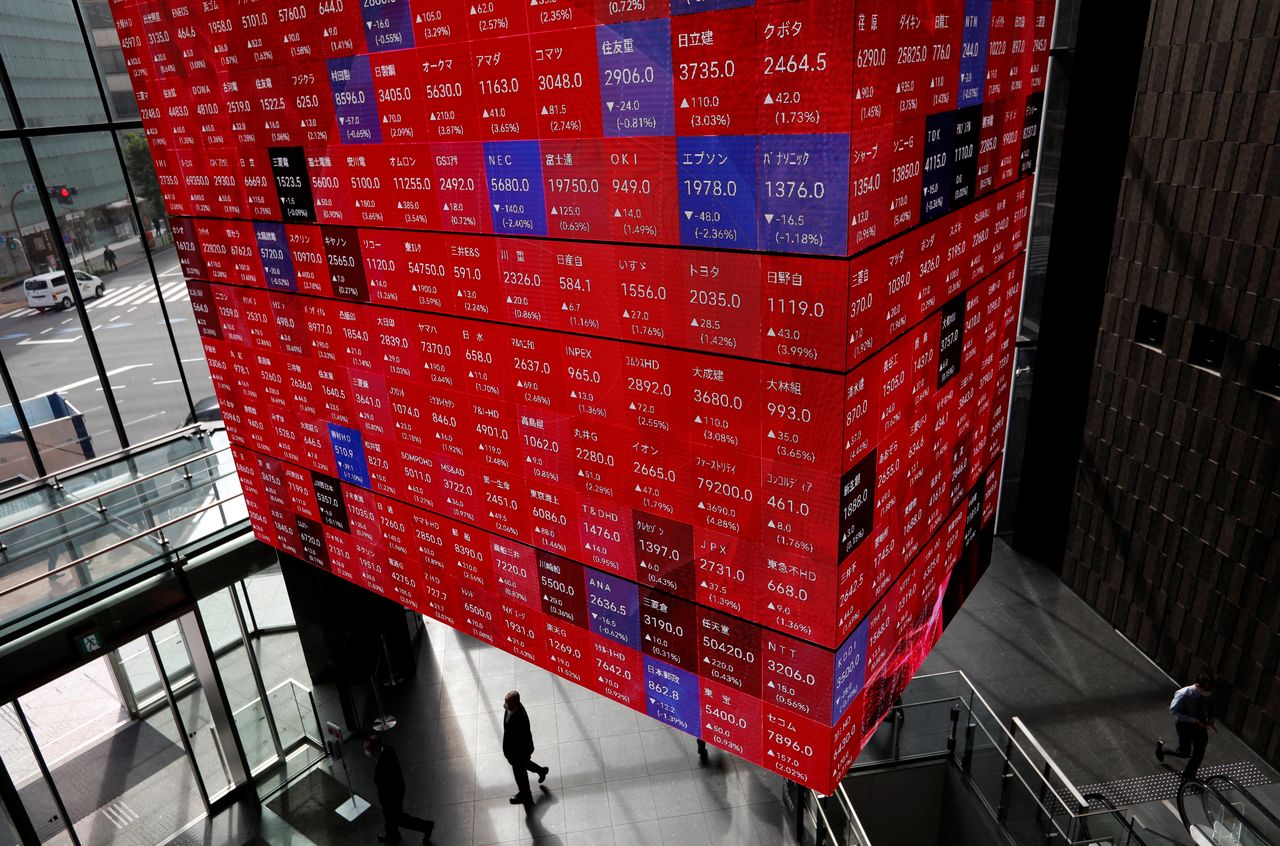