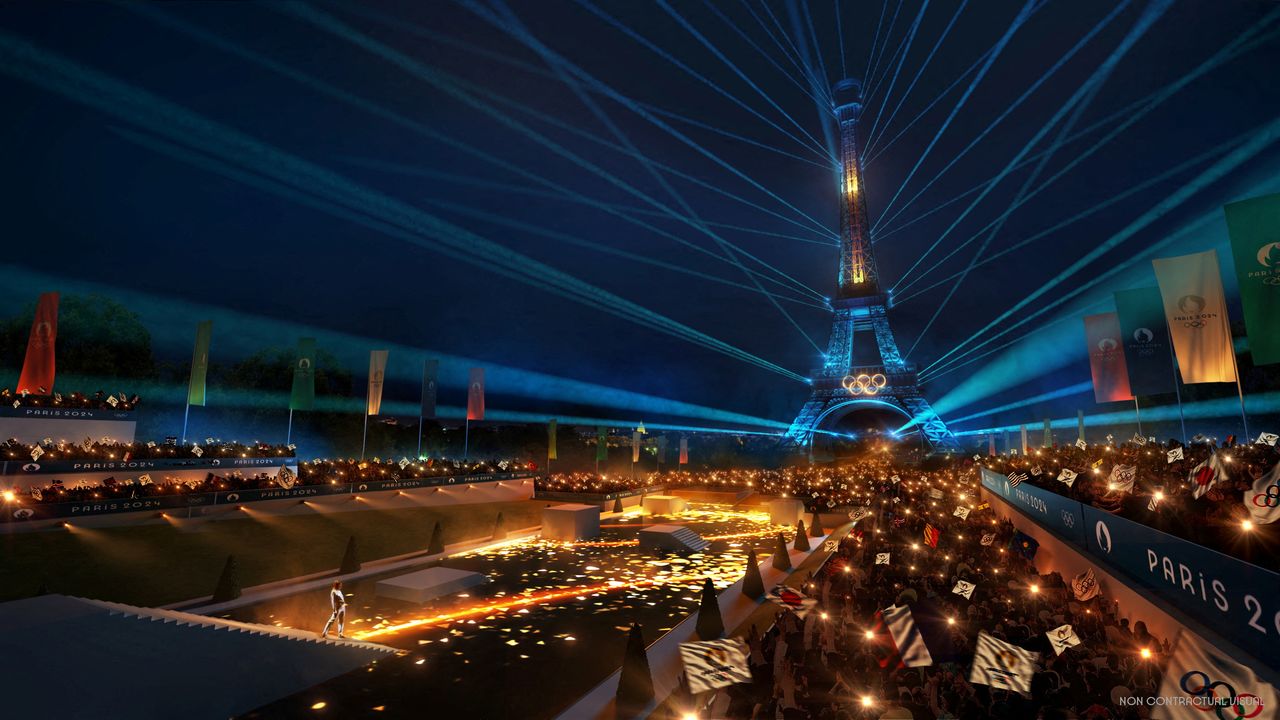 SYDNEY (Reuters) - Australia started ramping up its preparations for hosting the 2032 Olympics and Paralympics on Wednesday with the announcement of an additional A$257 million ($184 million) in funding for athletes ahead of the 2024 Paris Summer Games.

In an unprecedented move, the Australian Institute of Sport (AIS) has committed to funding for an entire four-year Olympic cycle, allowing sports to plan ahead rather than wait for annual allocations.

The funds are in addition to A$14.6m a year in individual grants and an annual government allocation of A$82.2m and would be targeted at specific sports, the AIS said in a statement

"This funding commitment is made possible because of the belief and confidence the Australian government ... has in Australian sport," AIS chief executive Peter Conde said.

"The Tokyo Olympic Games and Paralympic Games inspired us all and we have worked with government to secure longer-term funding to forward plan and continue building on that success."

Women's rugby sevens, rowing, surfing, skateboarding and para canoeing are among the sports that will be targeted with extra funding as Australia looks to build towards the 2032 Summer Games in Brisbane.

Host nations traditionally invest heavily in elite sport in the years before hosting the Games to ensure a strong showing on home soil.

Australia has been one of the losers in an increasingly competitive, and expensive, international contest for Olympic medals over the last two decades.

The host nation were fourth on the medals table at the 2000 Sydney Olympics but had dropped to 10th by the 2016 Rio Games. A strong showing in the swimming pool helped them to sixth in Tokyo earlier this year.

"We are in the midst of an exciting time for Australian sport," said Josephine Sukkar, the chair of the Australian Sports Commission.

"Paris is now only two and half years away, and our commitment to longer term success, the green and gold runway to Brisbane 2032, is also front of mind."