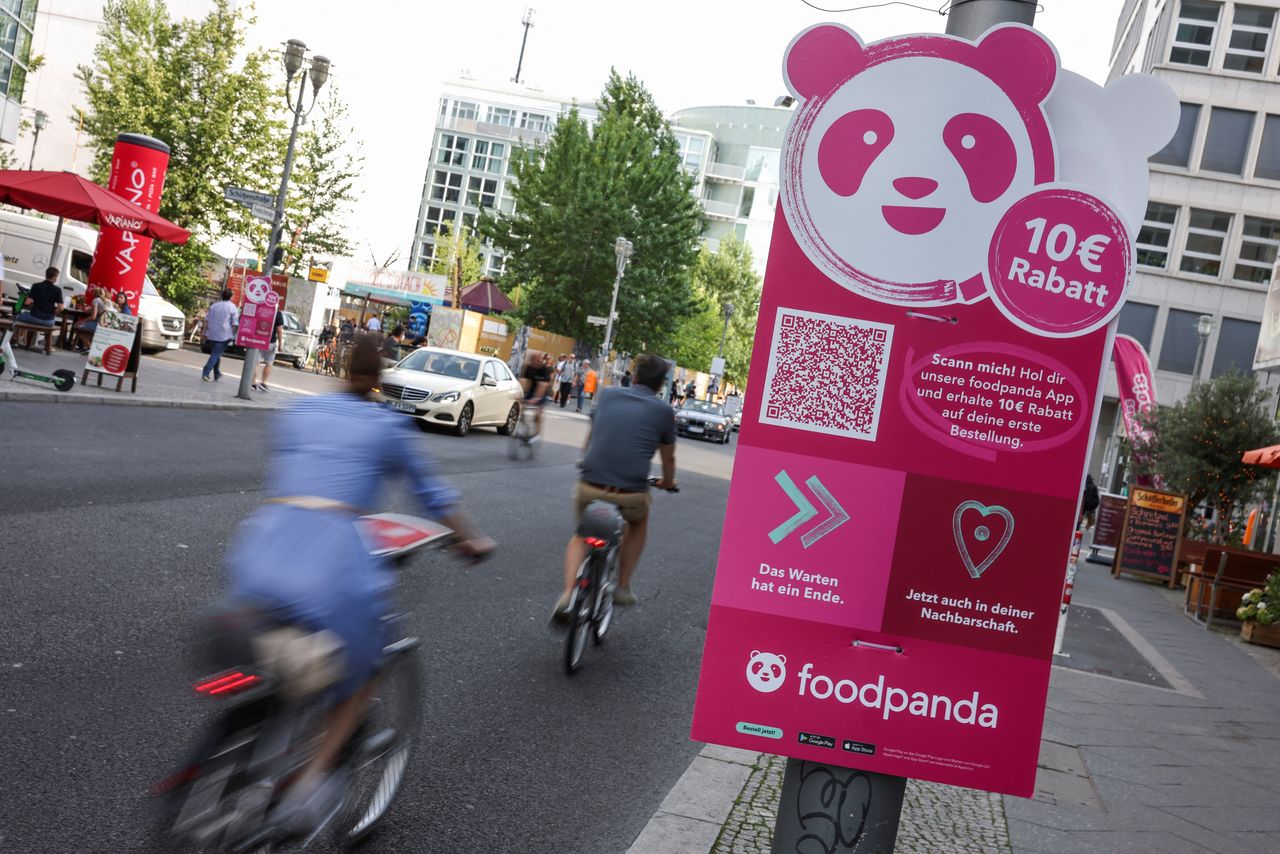 "Facing a very different reality now than we did entering these markets, it is with a heavy heart that we need to pursue other growth opportunities with larger potential," Chief Executive Niklas Oestberg said in a statement.

The meal delivery market, with players including Uber Eats, Just Eat Takeaway and Deliveroo, is expected to consolidate as the pandemic-related boom starts to wear off and companies look to adjust operations.

At the same time, the European Commission announced draft rules in early December to give employee benefits to riders and drivers for online delivery firms, a move some companies argue will lead to job losses.

Delivery Hero, whose operations span more than 50 countries, only started in June with the soft launch of its Foodpanda brand in Berlin and then rolled it out to other cities in August.

The group also said on Wednesday it would exit the market in Japan, which it entered in September 2020, in the first quarter of 2022 to focus on growth in other markets and niches, especially in the area of quick commerce.

(Reporting by Zuzanna SzymanskaEditing by Paul Carrel and Mark Potter)