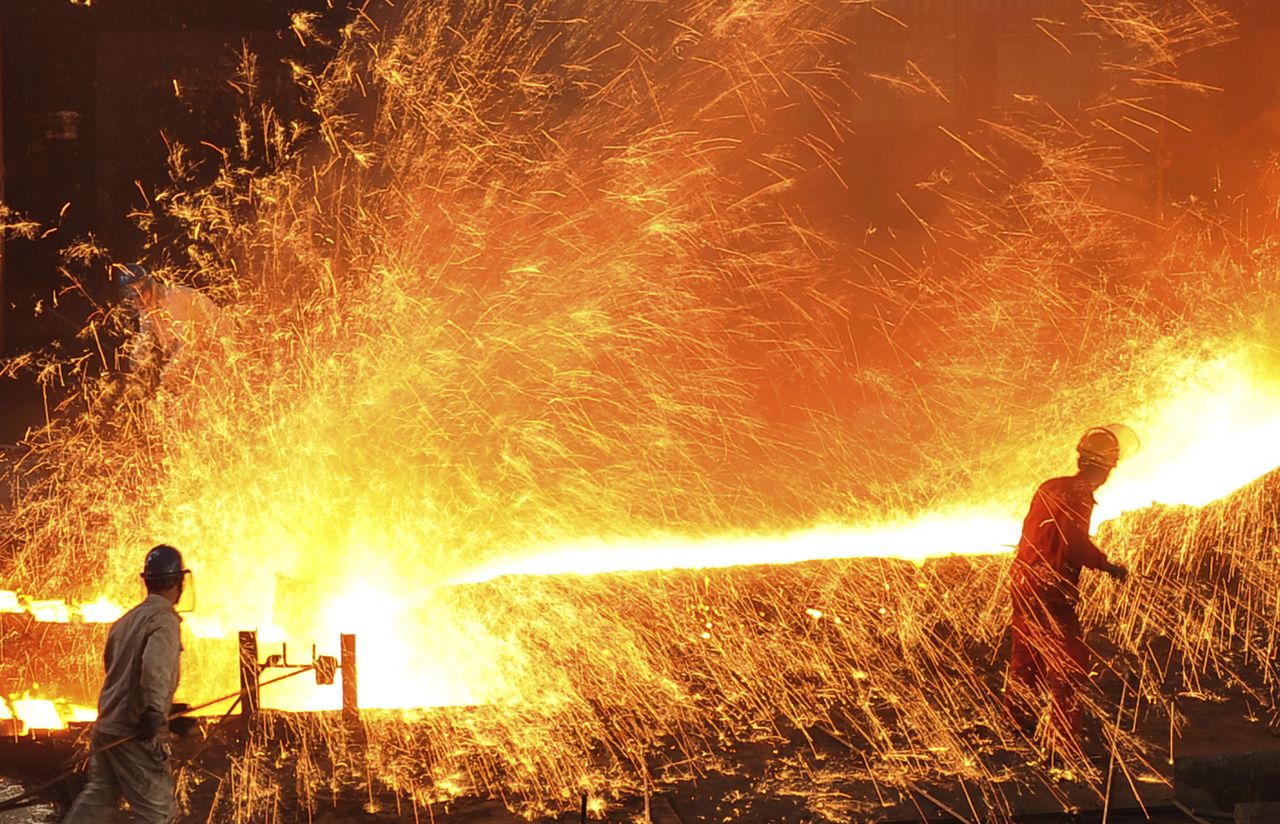 LONDON (Reuters) - Global steel output slid 10% last month year-on-year due to weakness in top producer China, which analysts said is likely to persist in coming months due to a troubled property sector.

"While power rationing and efforts to curb emissions explain much of the weakness in China’s steel production recently, we think that demand has also been lacklustre given the slowdown in China’s construction and property sectors," she said.

"Looking ahead, we expect this weakness to persist, which will act as a lid on any plans to bring steel capacity back online."

Outside of China, production rose, with Japan climbing 10.7% year on year, the United States gaining 13.8% and Russian advancing 9.4%.

Europe's biggest producer Germany, however, slipped 0.3% and high regional power prices may be dampening the sector, Bain said. "If this is the case, EU production could see a more pronounced downturn this winter."