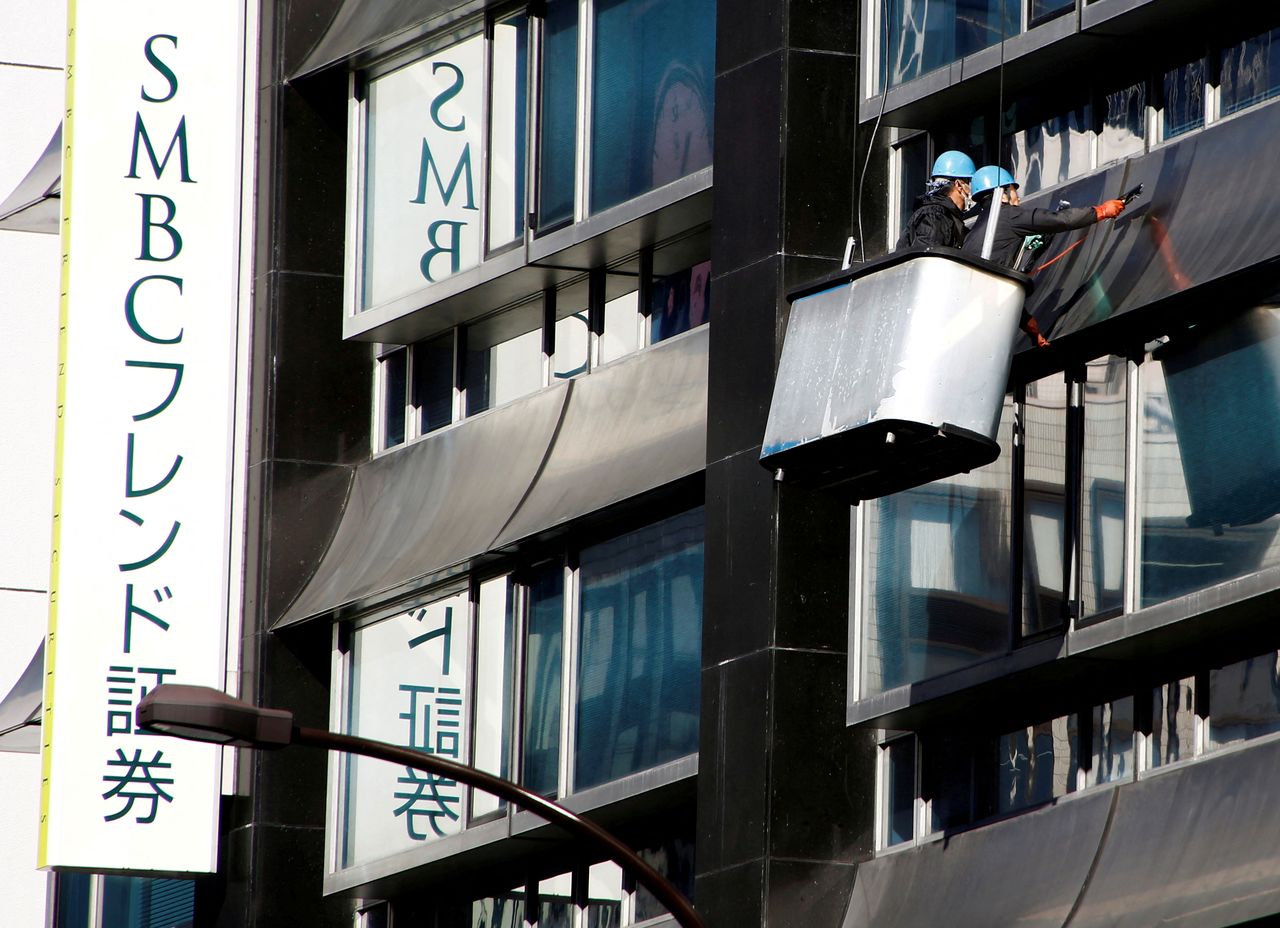 TOKYO (Reuters) - Sumitomo Mitsui Financial Group will accelerate the integration of locally acquired businesses in Asia while eying further investments in an effort to create a major financial group in the region, its chief executive said.

"We have just planted seeds. We're at the starting point," CEO Jun Ohta told Reuters in an interview, asked where the second-largest Japanese lender stands now in its long-term strategy of establishing full-line financial services in Asia.

Pushing forward with the plan, Sumitomo Mitsui announced a raft of deals this year, including a $2 billion acquisition of an Indian non-bank lender and an investment in Vietnam's biggest non-bank lender.

The banking group will set up a new team in April with "a considerable number of people" to work on post-merger integrations of the investee firms in India, Indonesia, Vietnam and the Philippines, Ohta said.

The team will be headquartered in Singapore and Tokyo, cooperating with those assigned to the four countries, he said.

To Ohta, the overseas strategy, spurred on by limited business opportunities at home with ultra-low interest rates and an aging population, is far from complete.

Sumitomo Mitsui owns only minority stakes in some companies and it would also need securities businesses to make it a full-service financial group in the region, he said.

"We are always in search (of opportunities) to grow further," he said.

The United Sates is another area of focus for Sumitomo Mitsui, whose small presence in the investment banking business there has resulted in a failure to fully benefit from a record wave of deals.

It has struck a capital alliance with Jefferies Financial Group Inc, but Ohta said the group needs to expand further.

Sumitomo Mitsui has agreed to refrain from major U.S. investments since its banking arm was ordered by the Federal Reserve in 2019 to improve measures against money laundering.