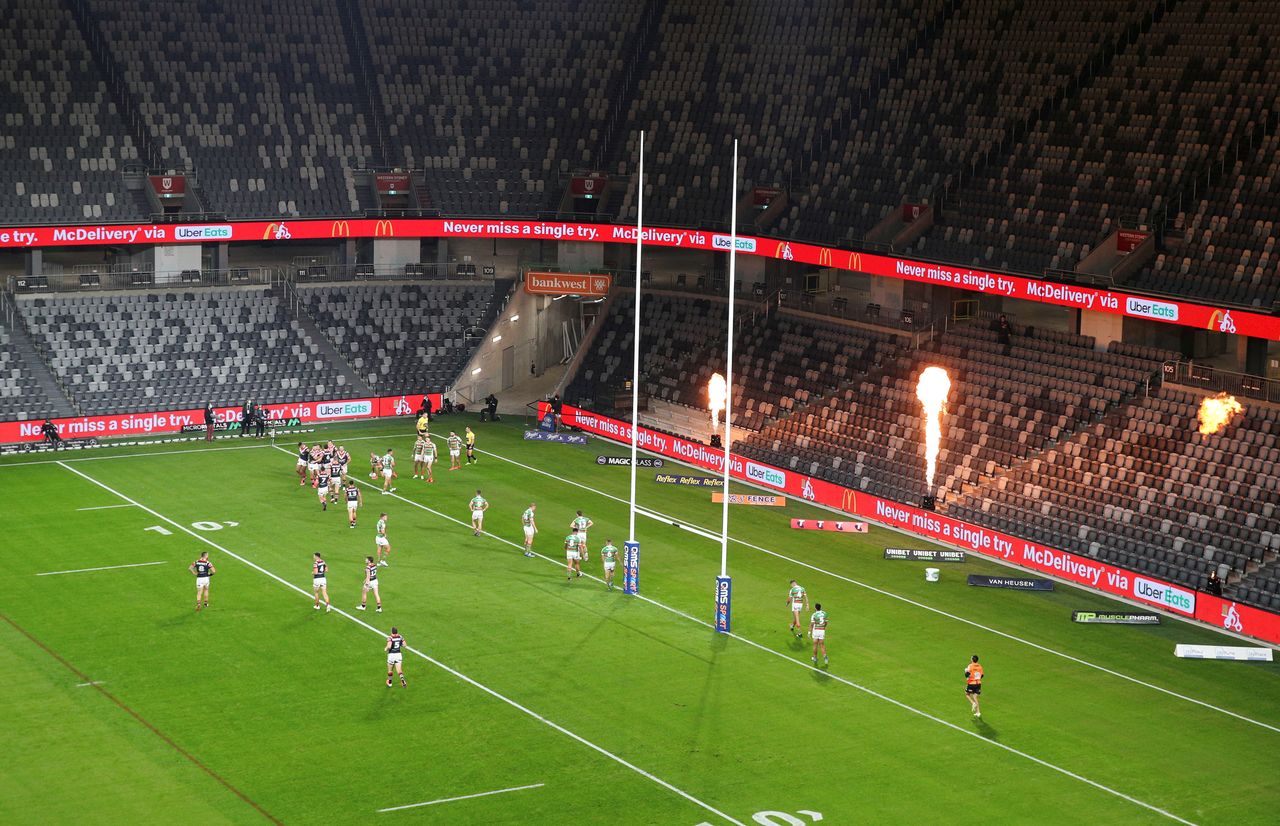 SYDNEY (Reuters) - New Zealand's decision to delay the reopening of its border has forced a reworking of the schedule of the inaugural Super Rugby Pacific season with the competition split into two for the first eight weeks.

The six New Zealand-based sides, including Moana Pasifika team, will play each other on the eastern side of the Tasman Sea, while Fijian Drua and the five Australian teams will face off on the western shores.

Non-quarantine travel between the countries, which was set to begin on Jan. 16, was pushed back until the end of February by the New Zealand government on Tuesday in response to the spread of the new coronavirus Omicron variant.

Quarantine requirements made starting the 18-week season as scheduled with a clash between Moana Pasifika and Australia's ACT Brumbies in Auckland on Feb. 18 impossible.

Moana Pasifika will now play the Auckland Blues in their season opener at Mount Smart Stadium on the same date, while the New South Wales Waratahs will host Fijian Drua in the first match in Australia later the same evening.

The magic round, where all 12 teams will play their matches in Melbourne, has been moved from week two of the season to week 10 in late April.

"We believe these changes will allow us to navigate the ongoing challenges of COVID-19, while ensuring we maintain the integrity of the draw and the format of the new Super Rugby Pacific competition," Rugby Australia Chief Executive Andy Marinos said.

Moana Pasifika and Fijian Drua will join the 10 Australasian teams for the first time next year in a competition created to replace the pre-COVID-19 pandemic championship, which also featured sides from South Africa, Argentina and Japan.