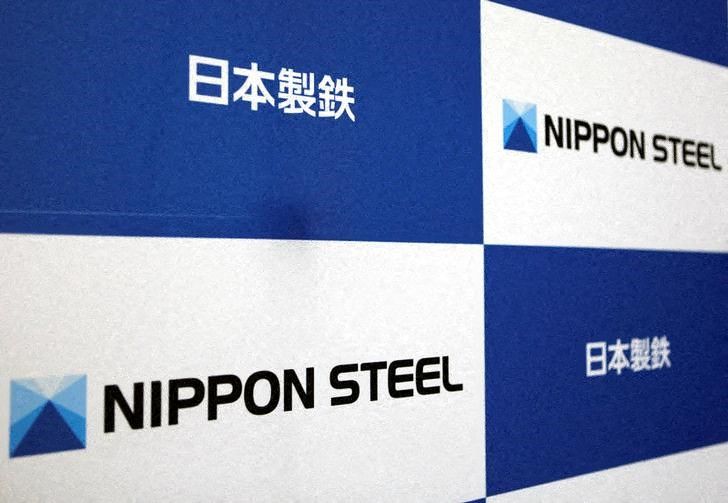 TOKYO (Reuters) -Mitsui & Co said on Friday it had received a complaint from Japan's Nippon Steel Corp after the Nikkei business daily reported Nippon Steel had filed a patent infringement lawsuit against the trading house.

In October, Nippon Steel filed lawsuits against Toyota Motor Corp and China's Baoshan Iron & Steel Co, alleging the two firms have infringed on its patents on non-oriented magnetic steel sheets that are used in electric vehicles.

Nippon Steel suspects Mitsui was involved in the matter, the Nikkei reported on Thursday, adding the lawsuit had been filed at the Tokyo District Court on Dec. 10.

A spokesperson for Mitsui on Friday said the trading house has received a complaint from Nippon Steel, but the company will not make any further comments including what the complaint was about and when Mitsui has received it.

Toyota said in a statement to Reuters in October that the Nippon suit was "very regrettable" and that it had found no patent infringement issues. Baosteel said it did not agree with Nippon's claims and it would "firmly" defend its rights and interests.