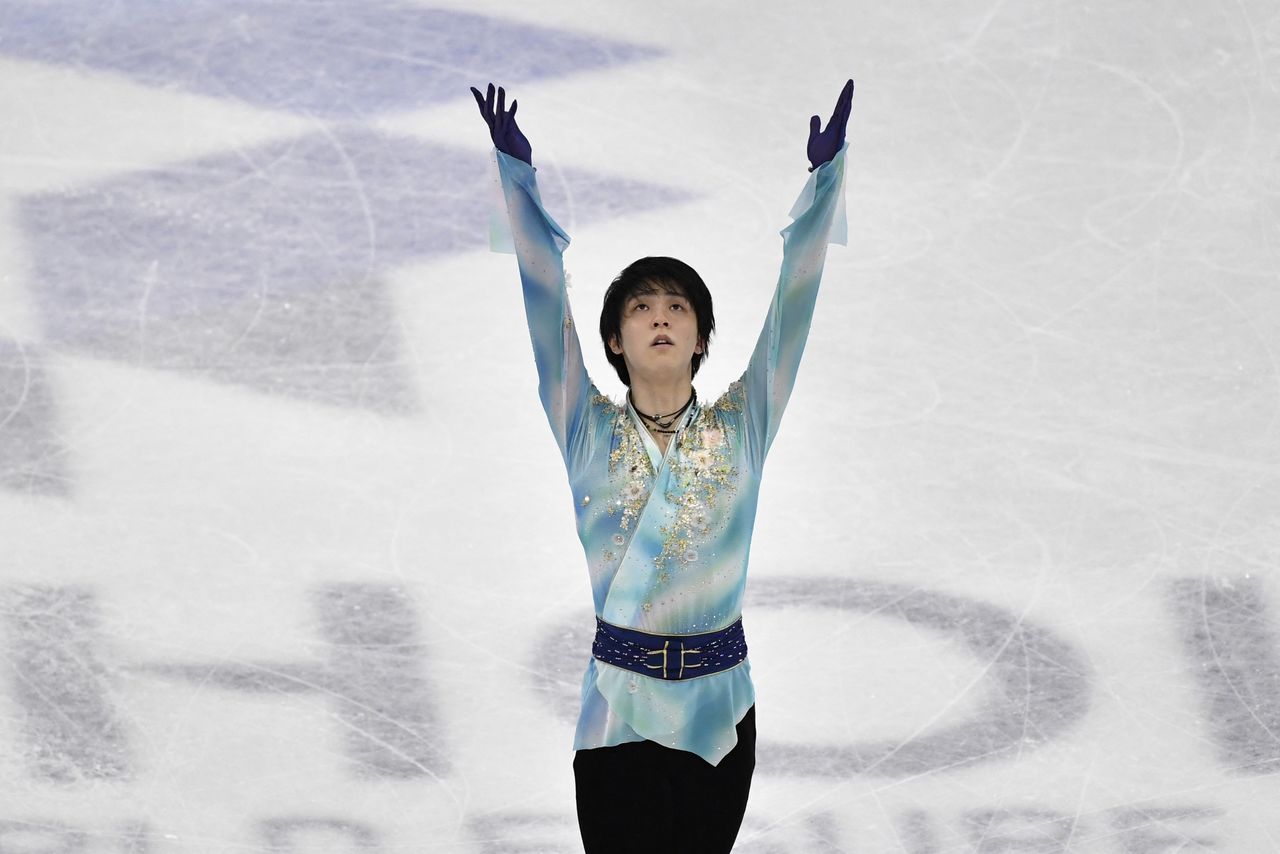 (Reuters) - Japan's Yuzuru Hanyu said on Thursday he plans to compete at next year's Beijing Games, a day after his absence from practice at the national championships in Saitama fuelled fears over the fitness of the reigning Olympic figure-skating champion.

The 27-year-old, who won Olympic gold in the men's singles at both the Sochi and Pyeongchang Winter Games, missed the Grand Prix season because of a right ankle injury.

Hanyu indicated he would incorporate the quadruple axel, which he landed in training on Thursday, into his free skate programme at the Dec. 22-26 nationals, attempting to become the first skater to execute the jump in competition.

"Who knows, I might get complacent if I nail it here but I'm still planning to do it. Beijing is an extension of everything I'm doing and I know I just might have to go all in now," Hanyu said.

"Being completely honest, two days ago I felt that if I couldn't do the axel I might have to keep working on it until Beijing.

"I've been honing it for two years and there's a part of me that says I should just let it go... Many people have told me I'm the only one capable of doing it so I feel like this is a mission I have to accomplish."

The 19-year-old, whose best finish at the worlds was fourth in 2019, was unable to compete at the last Winter Games in Pyeongchang because she was too young.

The Beijing Olympics begin on Feb. 4.

(Reporting by Hritika Sharma in Bengaluru; Editing by Andrew Heavens)