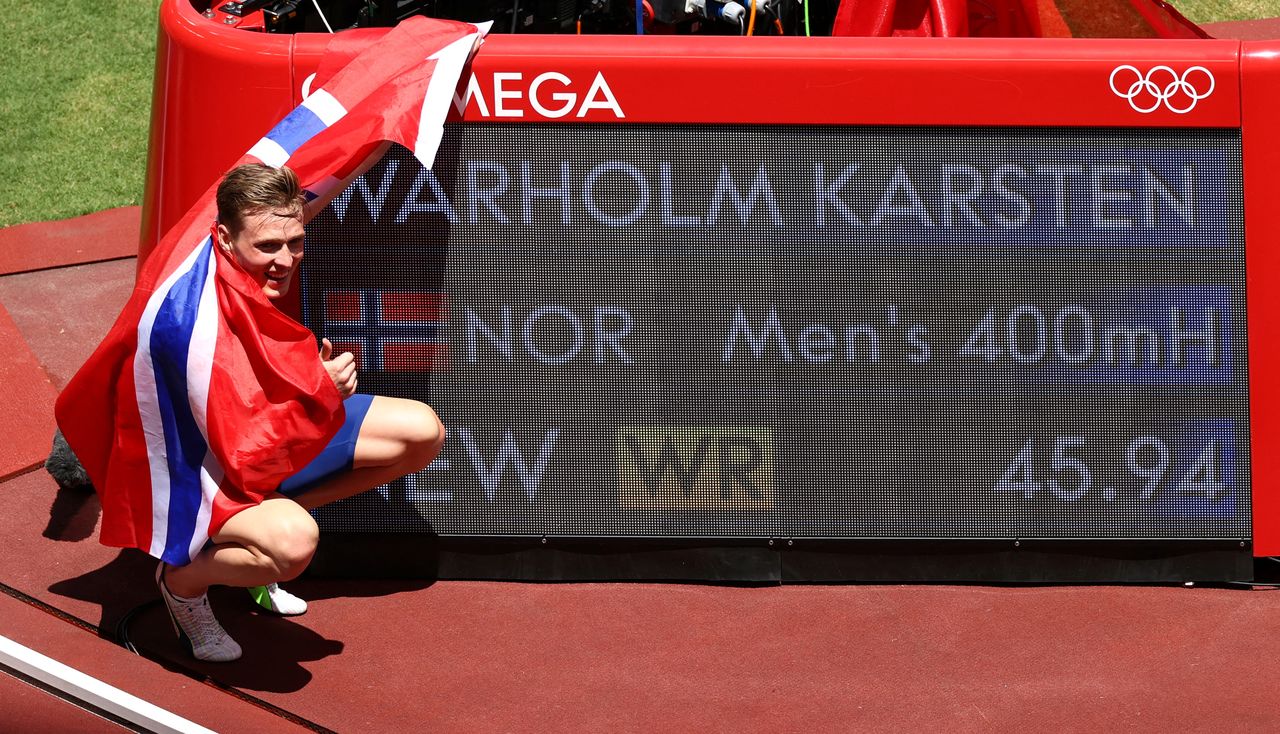 (Reuters) - The sole thicknesses for all athletic shoes in track and field events will be simplified to a stack height of 20mm from Nov. 1, 2024, World Athletics said on Thursday.

Current regulations allow for shoes to have maximum thickness between 20-25mm depending on the event while it can go up to 40mm for road races.

World Athletics said the timeline was agreed to give shoe manufacturers enough notice after they had made "significant investment" in shoes with a sole thickness between 20-25mm.

"There has been an enormous amount of background work and meetings held both internally and externally on our shoe rules since the inception of the Working Group on Athletic Shoes in June 2020," World Athletics' Chief Executive Jon Ridgeon said.

"There is still more to do but I would like to thank the Working Group, the World Federation of the Sporting Goods Industry and the shoe companies for their openness and collaboration in finding solutions."

Shoe technology has been in the spotlight since records started to tumble, with the governing body trying to draw a line between innovation and giving athletes an unfair advantage.

Norwegian 400 metres hurdler Karsten Warholm shaved 0.76 of a second from his own world record at this year's Tokyo Olympics -- a massive margin in a one-lap race -- and warned that shoe technology was hurting athletes' credibility.

World Athletics also said athletic shoes must not contain any embedded "sensing or intelligent" technology now or in the future, with the new rules and regulations set to be in place from Jan. 1, 2022.