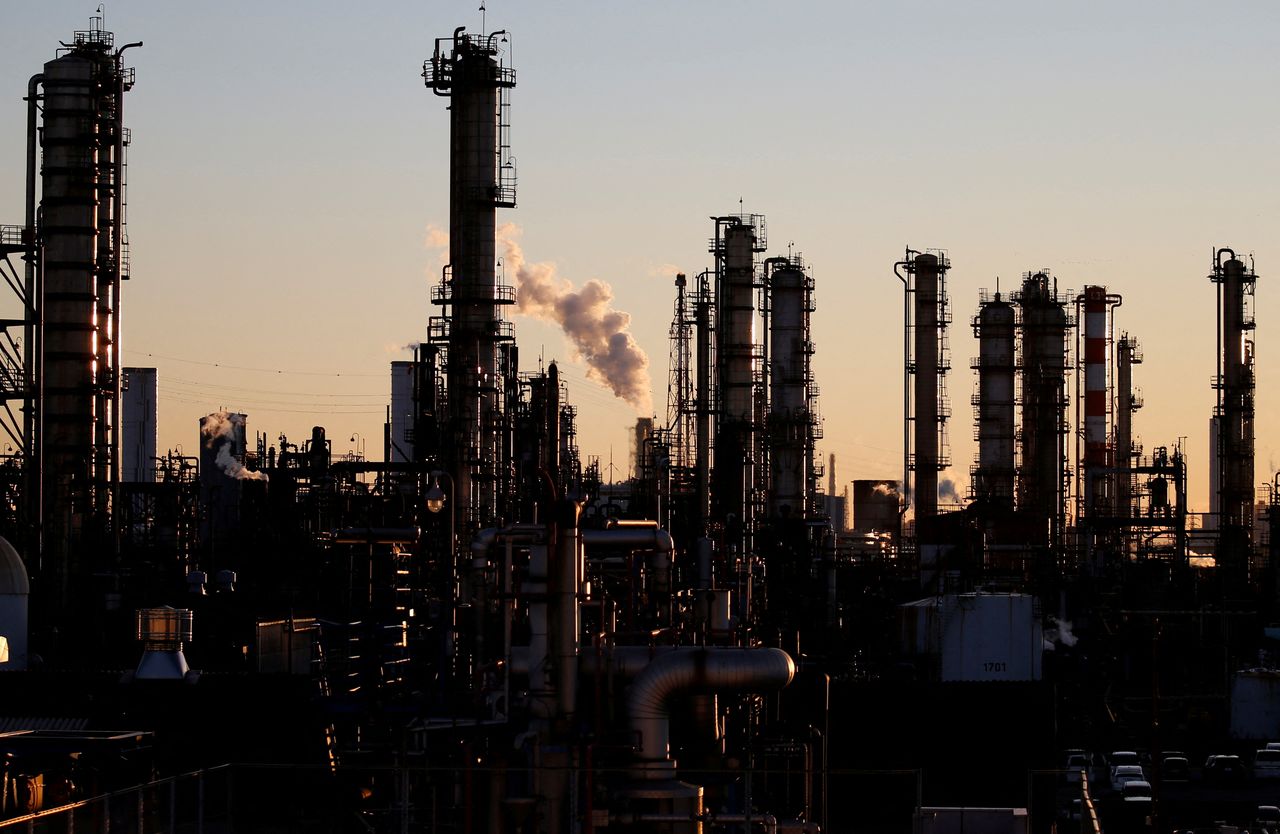 Retail sales growth was seen picking up in November, while the jobless rate was likely to hold steady at its lowest since March and job availability was expected to improve, according to the poll.

The positive data raise the likelihood the world's third-largest economy will bounce back in the current quarter from a sharp slump in July-September, when corporate and consumer confidence took a big hit from a coronavirus resurgence.

Ministry of Economy, Trade and Industry (METI) data out at 8:50 a.m. Dec. 28 (2350 GMT Dec. 27) is expected to show industrial production grew 4.8% month-on-month in November, which would be its largest gain since June, according to a Reuters poll of 16 economists.

"Car production is expected to recover sharply due to the relaxation of supply constraints," said economists at SMBC Nikko Securities.

"In addition to that, strong external demand continues to drive output of general machinery-related goods higher."

Job availability was projected to come in slightly higher in November, at 1.16 compared to the prior month's 1.15, while the jobless rate was seen unchanged at 2.7%.

The job availability data will be released by the labour ministry at 8:30 a.m. Dec. 28 (2330 GMT Dec. 27), while the internal affairs ministry will release the unemployment rate at that time.