By Danilo Masoni and Alun John

The greenback was set for its worst week in four months while other risk-friendly assets from bitcoin to the Australian dollar held onto their recent gains, buoyed by ebbing concerns over the severity of the new COVID-19 variant.

A top European equity benchmark hovered around one month highs after a week of gains and the MSCI's broadest index of Asia-Pacific shares outside Japan added 0.1%, after a record closing high for S&P 500 on Thursday.

Even though it is highly infectious, studies have shown how Omicron is less severe than the Delta strain, fuelling optimism about a limited fallout from new restrictions, and setting the MSCI world equity index for a 2% weekly gain.

"The most popular motivation (for the rally) is the growing perception that Omicron is less lethal. This certainty helped risk appetite return, but self-fulfilling expectations of Christmas rallies and reduced liquidity also came in play," said Giuseppe Sersale, fund manager at Anthilia in Milan.

"I still think the news on Omicron is good, but not as good as the market is taking it. So it really depends on how much the contagions will fly," he added.

U.S. equity and Treasury markets will be closed on Friday for the holiday. In Europe, stock markets in several countries including Germany, Italy and Switzerland were also shut, while bourses in London and France trade only half day.

Stephane Ekolo, strategist at Tradition in London, said he would not read too much in market moves going into year end given the thin volumes, noting how the upward trend was clouded by uncertainties ranging from inflation to central bank policy.

The U.S. Federal Reserve said last week it would accelerate tapering of its massive bond buying programme and paved the way for three interest rate hikes in 2022, but this did not roil markets as it did in 2013 when the Fed tapered its post financial crisis quantitative easing.

"As it looks like neither tapering nor the Omicron variant will have too much of an effect on the economy, globally, money is flowing into equities," said Steven Leung executive director for institutional sales at UOB Kay Hian in Hong Kong.

Some markets, however, fell on tighter measures to contain the spread of Omicron. Chinese blue chips slipped 0.6% a day after rising infections in the northwestern city of Xi'an resulted in a lockdown of its 13 million residents.

In currency markets, the dollar index, which measures the greenback against six major peers was at 95.96, down 0.1% on the day and on course for a 0.7% drop from last Friday's close - its worst week since late August.

The dollar has lost ground on most currencies, barring the yen, another safe haven. The Japanese currency was at 114.37 per dollar on Friday and 82.82 against the Australian dollar, almost the same level as in late November when news about the Omicron variant first emerged.

The yield on benchmark 10-year Treasury notes was 1.4926 at their Thursday close having touched more than a one-week high of 1.5010% earlier in the session as investors sold government bonds as part of the risk-on mood. [UST/]

In line with the same trend, bitcoin rose 4.5% on Thursday, its best day in nearly two weeks and held onto those gains on Friday in Europe, trading just above $51,000, up 0.6%.

The weak dollar helped spot gold hit its highest in more than one month in Asian trading before paring gains. It was last at $1,807.9 per ounce, flat on the day but set for a weekly gain of 0.6%. [GOL/] 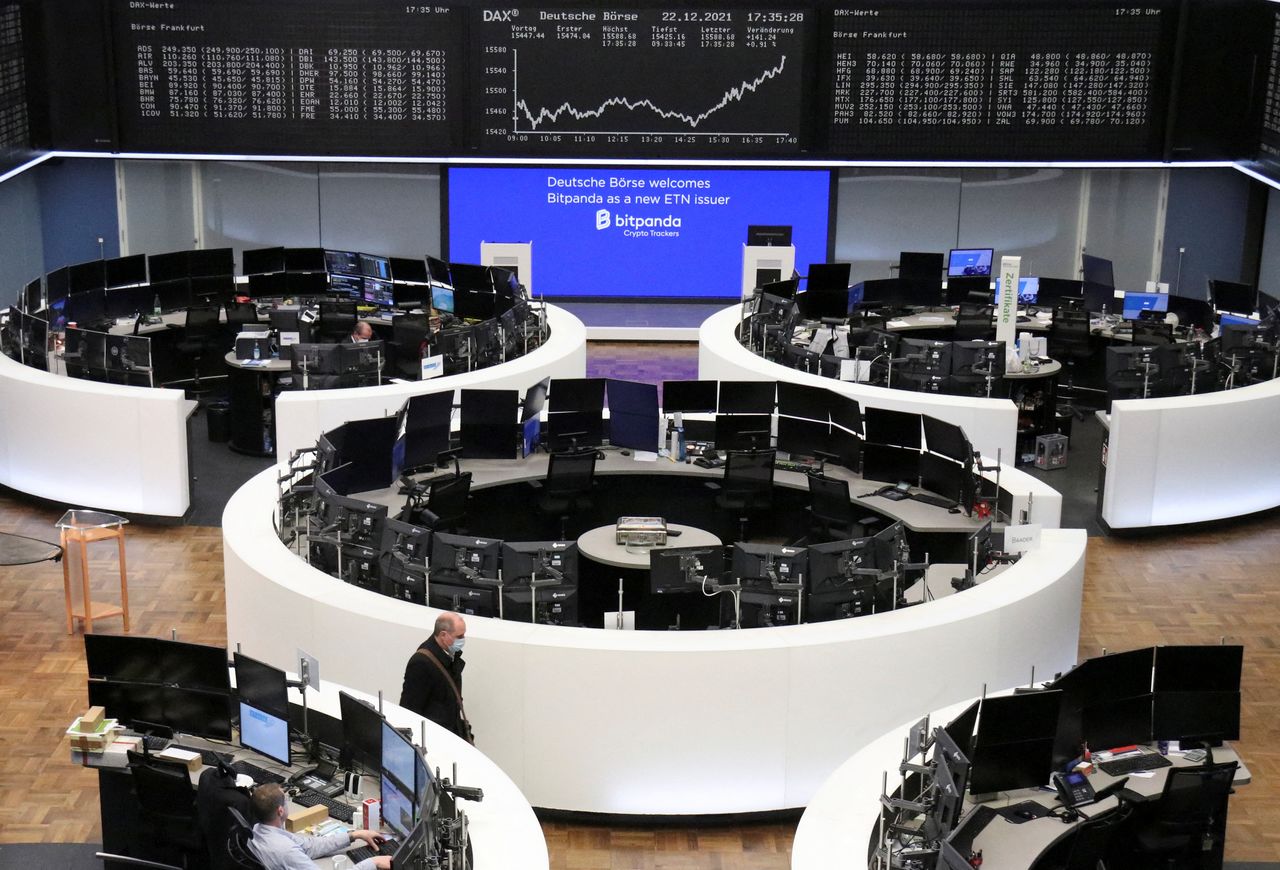 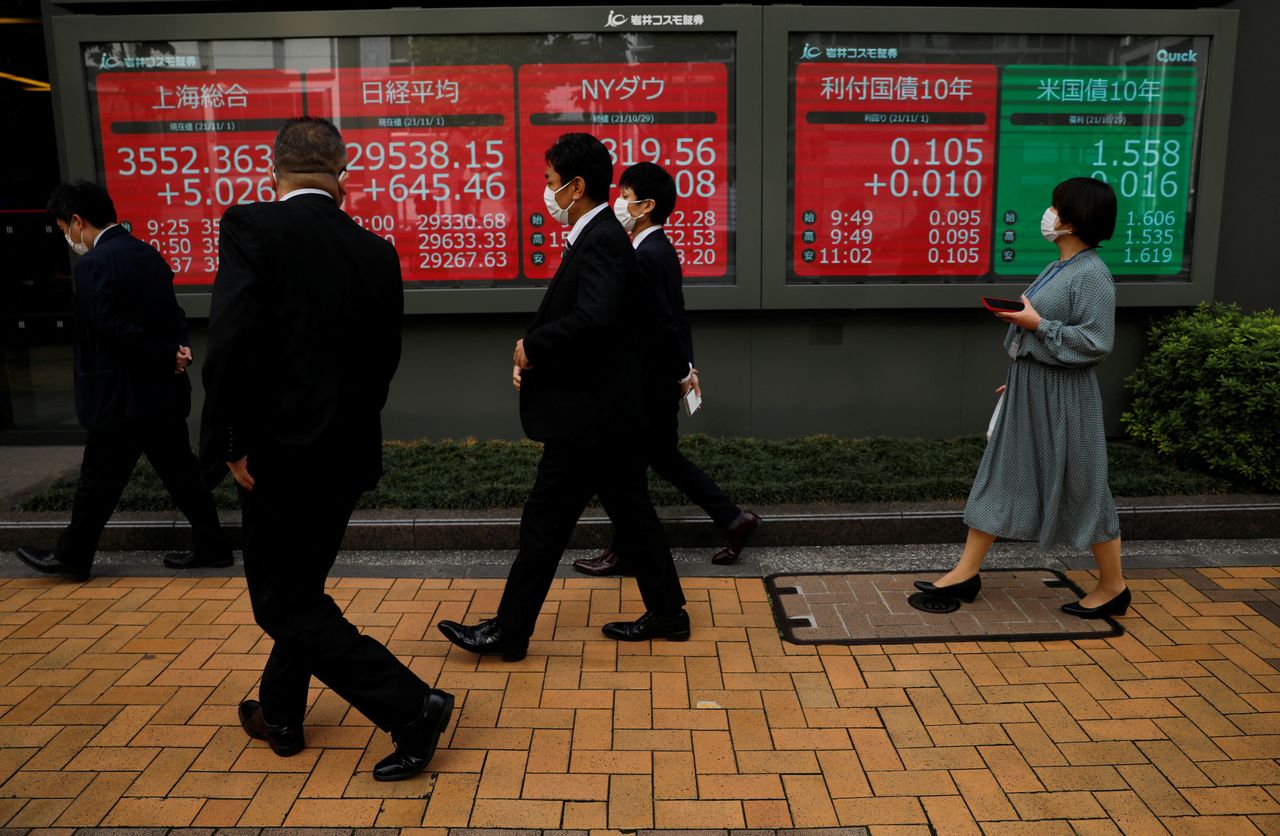