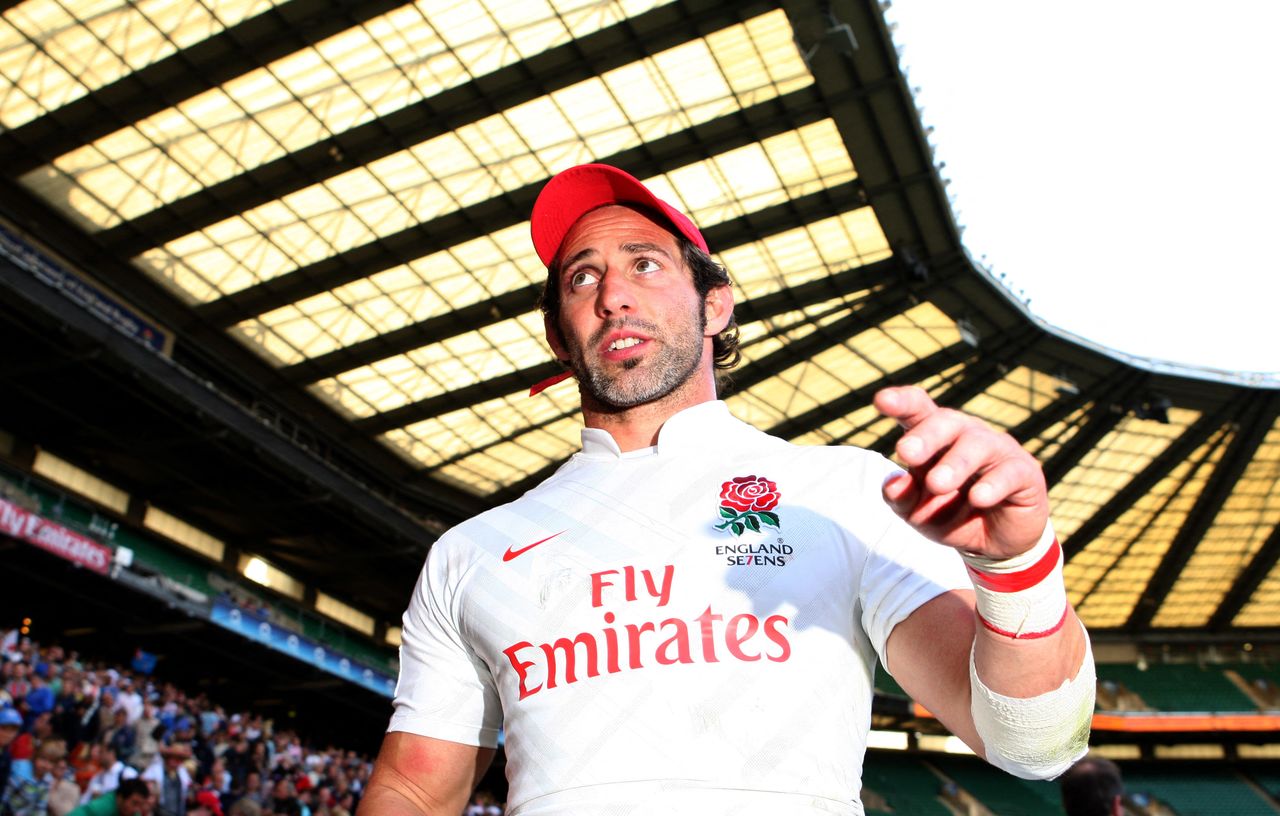 The 41-year-old finished his international career for England as a player in 2011, scoring 2,652 points - which remains the record for a sevens World Series player.

"We had many great battles when I was playing over the years but since I have shifted into coaching, I think there's no better opportunity than to coach the world's best team in the 7s arena," Gollings said.

"I am thankful to Fiji Rugby for giving me the opportunity to coach this team and am looking forward to working with the exceptional group of boys in Fiji. The immediate focus of course is towards the HSBC Sevens Series, Commonwealth Games and the Sevens World Cup next year in South Africa."

Gollings has extensive experience as a coach in the shorter format and has worked with the national teams of Sri Lanka, Canada and Singapore.

"Winning two gold medal back-to-back is something special and I know it's a big challenge to take on," he said.

"But I believe that my passion for the game meets the passion of the nation, so if we can match the two together and enhance the talent in Fiji then we could achieve our ultimate goals in the coming years."

(Reporting by Sudipto Ganguly in Mumbai; Editing by Pravin Char)