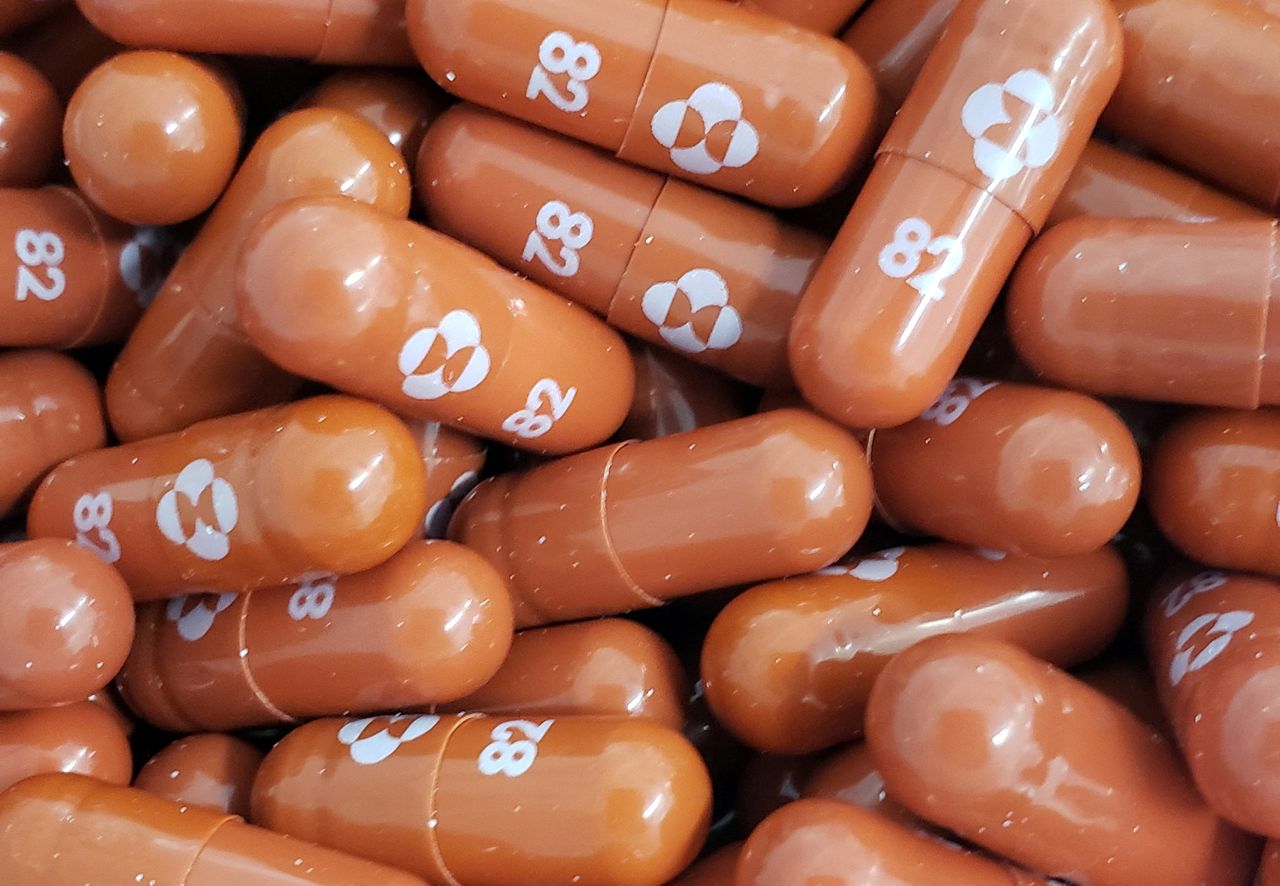 By Rocky Swift and Kantaro Komiya

The panel's decision sets the stage for shipments of 200,000 doses across the country from this weekend, based on preparations announced earlier by Kishida.

"I'm convinced the distribution of this drug is a major step forward for our nation's COVID-19 handling," health minister Shigeyuki Goto told reporters after the decision, adding that some medical institutions and pharmacies will start receiving the pill as soon as next Monday.

Japan is betting heavily on oral treatments to keep serious infections and deaths at bay should a feared sixth wave of the pandemic emerge. The government agreed last month to pay Merck and its partner Ridgeback Biotherapeutics about $1.2 billion for 1.6 million courses of their drug molnupiravir.

In addition, Kishida announced last week a deal to procure 2 million doses of a separate antiviral pill https://www.reuters.com/business/healthcare-pharmaceuticals/pfizer-says-covid-19-pill-near-90-effective-final-analysis-2021-12-14 developed by Pfizer Inc. And Japan's Shionogi & Co is expected to soon file for approval of its own treatment https://www.reuters.com/article/healthcoronavirus-japan-shionogi/japans-shionogi-to-make-1-mln-doses-of-new-covid-19-treatment-by-early-2022-idUSL4N2QV1GW, supplying another 1 million doses by early next year.

Asked about the debate over its efficacy, Goto said on Friday the Japanese panel evaluated the use of molnupiravir based mainly on the earlier test result, while adding the updated result "does not negate this drug's effectiveness".

Japan this week confirmed the first known cases of Omicron infections that could not be traced back to overseas travellers. Community transmissions of the variant have now been found in the western cities of Osaka and Kyoto, and a suspected case was announced in Tokyo on Friday.