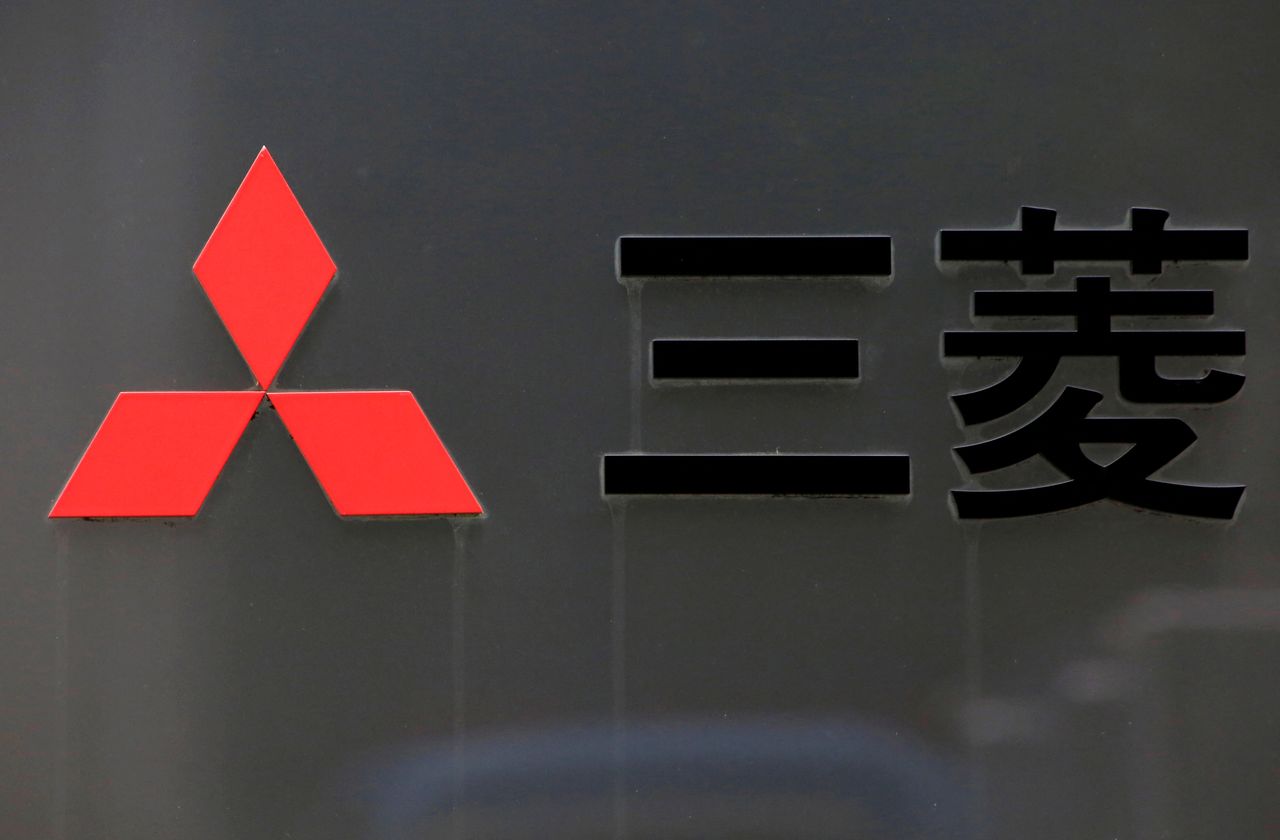 FILE PHOTO: The signboard of Mitsubishi Corp is pictured at its head office in Tokyo, Japan August 2, 2017. REUTERS/Kim Kyung-Hoon/File Photo

TOKYO (Reuters) - Japan's industry and land ministries have selected three consortiums, all led by Mitsubishi Corp, as the operators for three offshore wind power projects in Akita, northern Japan, and Chiba, near Tokyo, they said on Friday.

The announcement is the second set of results of government auctions for offshore blocks under a new law to promote wind power as Japan aims to boost renewable power capacity to help achieve its 2050 goal of becoming carbon neutral.

The winner of the 391 megawatts (MW) wind farm off the coast of Choshi in Chiba is a consortium of Mitsubishi Corp Energy Solutions, Mitsubishi Corp and C-Tech Corp, a subsidiary of Chubu Electric Power Co Inc.

Another consortium of the same three companies also won the 479 MW project off the coast of Noshiro, Mitane and Oga in Akita.

A third consortium of the same three companies and Venti Japan Inc, Akita-based renewable energy firm, was selected for the 819 MW project off the coast of Yurihonjyo in Akita.

The three projects are scheduled to start operation between September 2028 and December 2030.

Five groups each participated in the tenders for the two blocks in Akita while two consortium bid for the Chiba area, the ministries said. The tenders were held from Nov. 27 last year to May 27 this year.

A number of companies, including big foreign wind power companies such as Denmark's Orsted, Germany's RWE and Norway's Equinor, are keen to enter Japan's market as it plans to install up to 10 gigawatts (GW) of offshore wind capacity by 2030, and 30 GW to 45 GW by 2040.

Governments worldwide are expected to offer a record number of tenders for offshore wind sites and capacity this year, with more than 30 GW on the block, as more and more countries strive to boost wind power to reduce carbon footprints.