(Reuters) - Credit Suisse is seeking information through the U.S. courts which could lead to it taking legal action in Britain against SoftBank Group Corp to recover funds it says are owed to its Greensill-linked supply chain finance funds, U.S. court documents show.

Switzerland's second-largest bank has been working to recover funds from the collapse of some $10 billion in funds linked to insolvent supply chain finance firm Greensill.

The Swiss bank has been focusing on some $2.3 billion in loans provided by Greensill, which imploded in March, to three counterparties including SoftBank-backed Katerra, for which late payments have accrued.

Katerra filed for bankruptcy in June, and had estimated liabilities of $1 billion to $10 billion and assets of $500 million to $1 billion, according to court filings at the time.

In a petition filed on Thursday with a U.S. federal court in San Francisco, Credit Suisse is seeking information it said would support a lawsuit it plans to file against SoftBank and other affiliates in Britain over $440 million it says are owed by Katerra.

Credit Suisse on Thursday filed a section 1782 Discovery, aiming to obtain documents and communications exchanged between SoftBank and Katerra. This statute allows foreign parties to apply to U.S. courts to obtain evidence for use in proceedings.

The Swiss bank is seeking to establish what SoftBank executives, including chair and chief executive Masayoshi Son, knew about Katerra's restructuring plans by subpoenaing documents through the U.S. courts.

The Financial Times first reported the move on Friday. 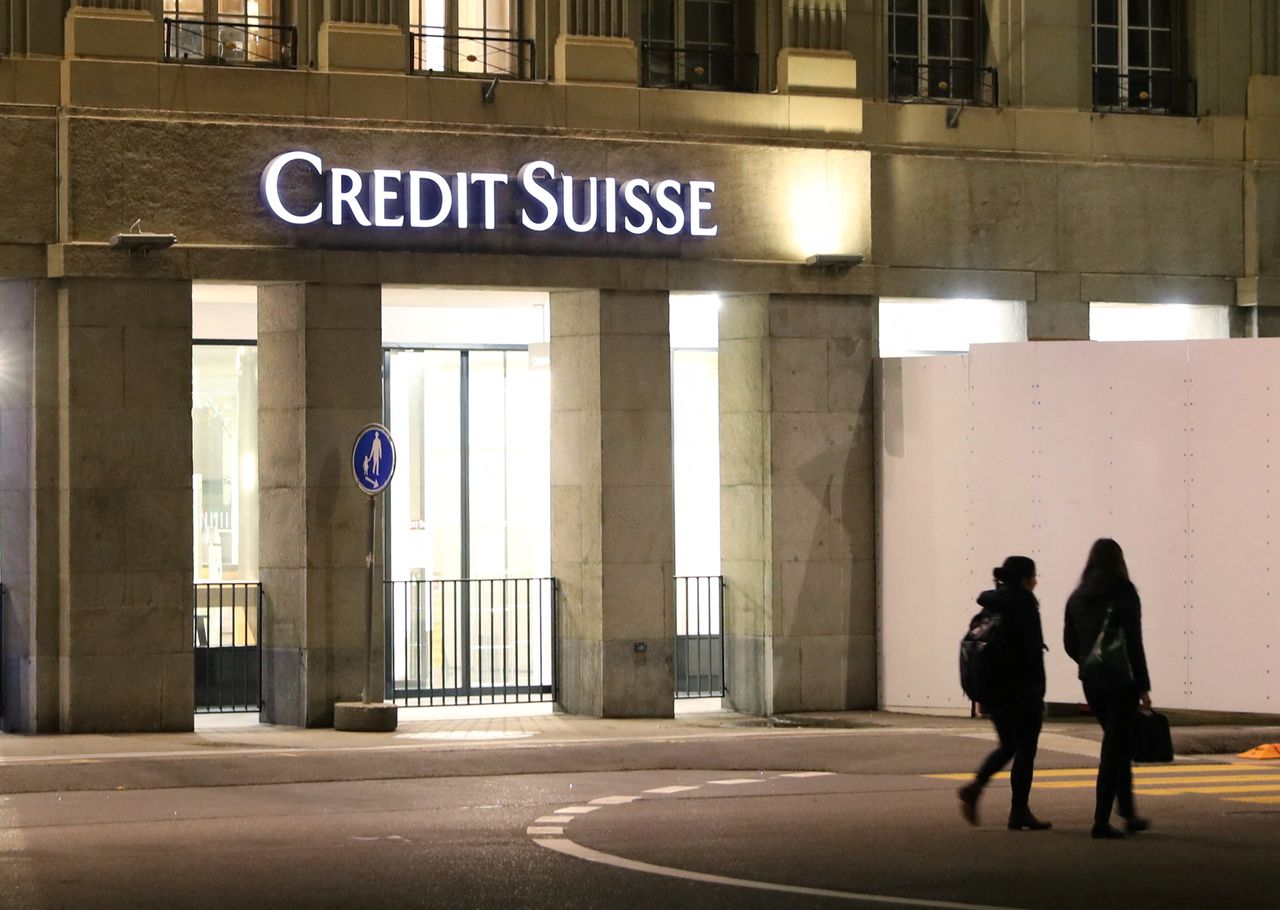 The logo of Swiss bank Credit Suisse is seen at a branch office in Bern, Switzerland October 28, 2020. REUTERS/Arnd Wiegmann 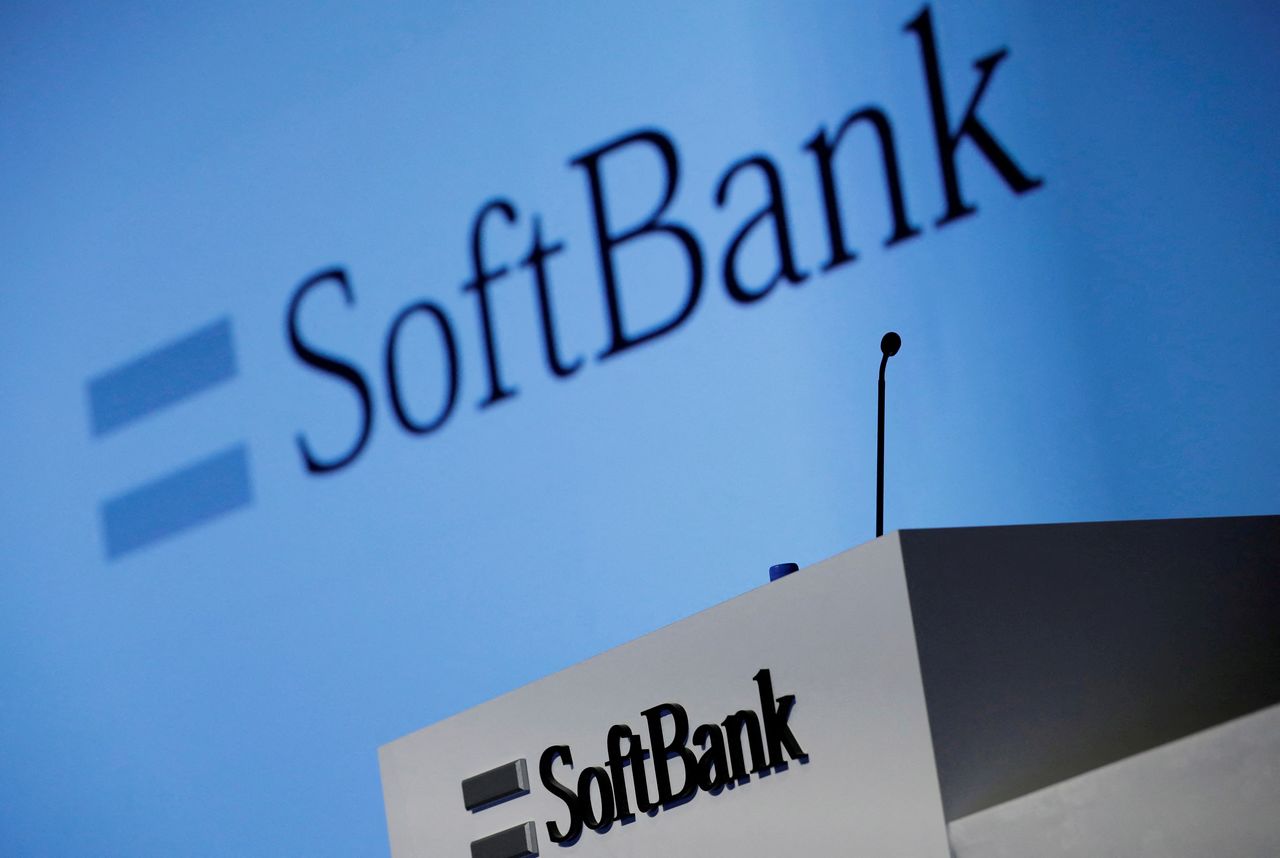