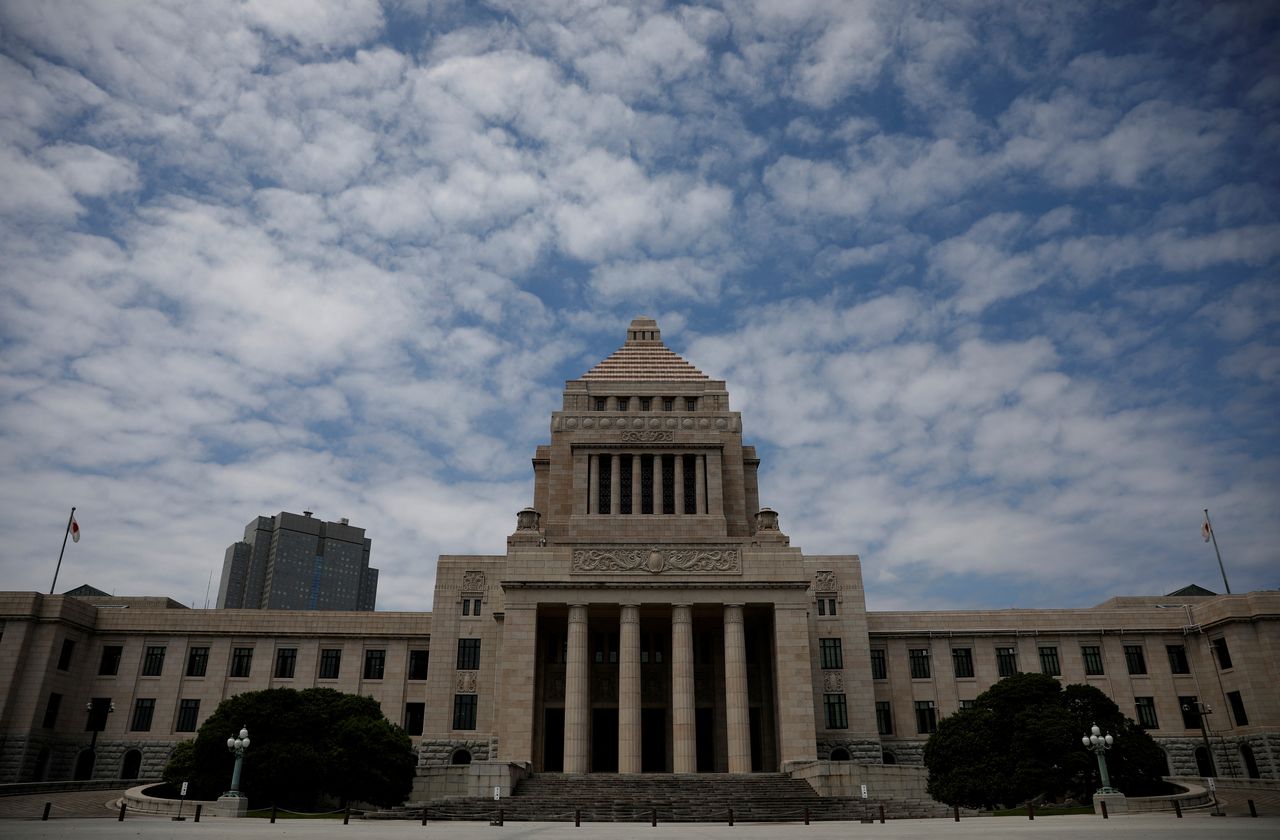 The patents under review in the proposed economic security legislation will include technology that can help develop nuclear weapons, such as uranium enrichment and cutting-edge innovations like quantum technology, the financial daily said.

The Prime Minister’s Office, the Cabinet Secretariat and Japan Patent Office were not immediately available for comment outside business hours when contacted by Reuters.

His government will give compensation of roughly 20 years of licensing income to the companies falling under the legislation, the Nikkei said.

The framework of the legislation will be released as soon as next month, the report said, with cabinet approval scheduled for February and expected application of the measures in the fiscal year from April 2023.