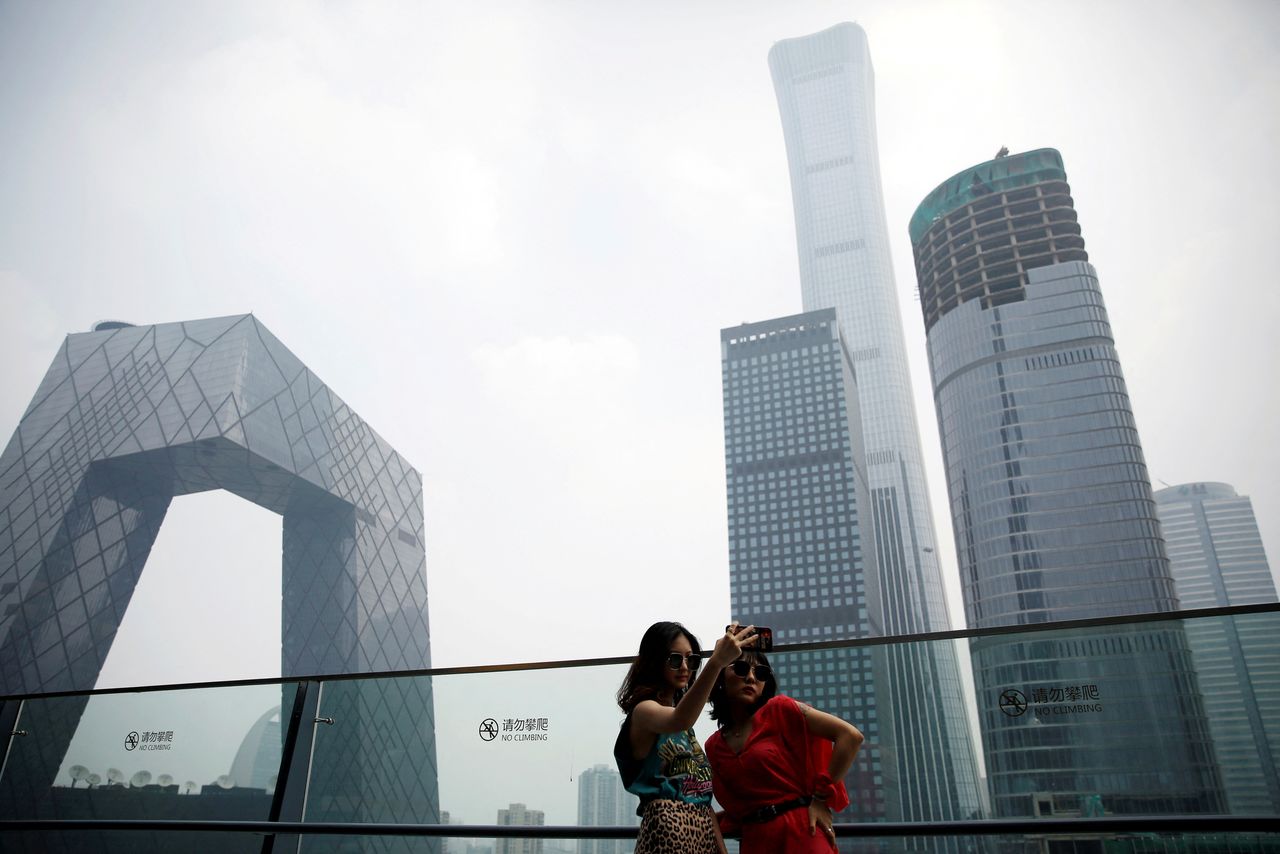 LONDON (Reuters) - The world's economic output will exceed $100 trillion for the first time next year and it will take China a little longer than previously thought to overtake the United States as the No.1 economy, a report showed on Sunday.

India looks set to overtake France next year and then Britain in 2023 to regain its place as the world's sixth biggest economy, Cebr said.

"The important issue for the 2020s is how the world economies cope with inflation, which has now reached 6.8% in the U.S.," said Cebr deputy chairman Douglas McWilliams.

"We hope that a relatively modest adjustment to the tiller will bring the non-transitory elements under control. If not, then the world will need to brace itself for a recession in 2023 or 2024."

The report showed Germany was on track to overtake Japan in terms of economic output in 2033. Russia could become a Top 10 economy by 2036 and Indonesia looks on track for ninth place in 2034.