(Reuters) - Olympic champion Yuzuru Hanyu booked his place at the Beijing Winter Games by defending his singles crown at the Japanese national championships with a superb display in which he almost became the first skater to land a quadruple axel in competition.

Hanyu, who won Olympic figure skating gold at Sochi and Pyeongchang, last competed at the World Team Trophy in April after missing the Grand Prix season due to a right ankle injury.

Hanyu attempted a quadruple axel in competition for the first time but landed on two feet and the jump was downgraded to a triple axel. He said he was pleased with his performance, which included three other quad jumps.

"I felt as though I was about to cry even before the six-minute warm-up."

Six-times national champion Hanyu said he would keep practising the quadruple axel with the aim of landing it in competition after nailing it in training last week. 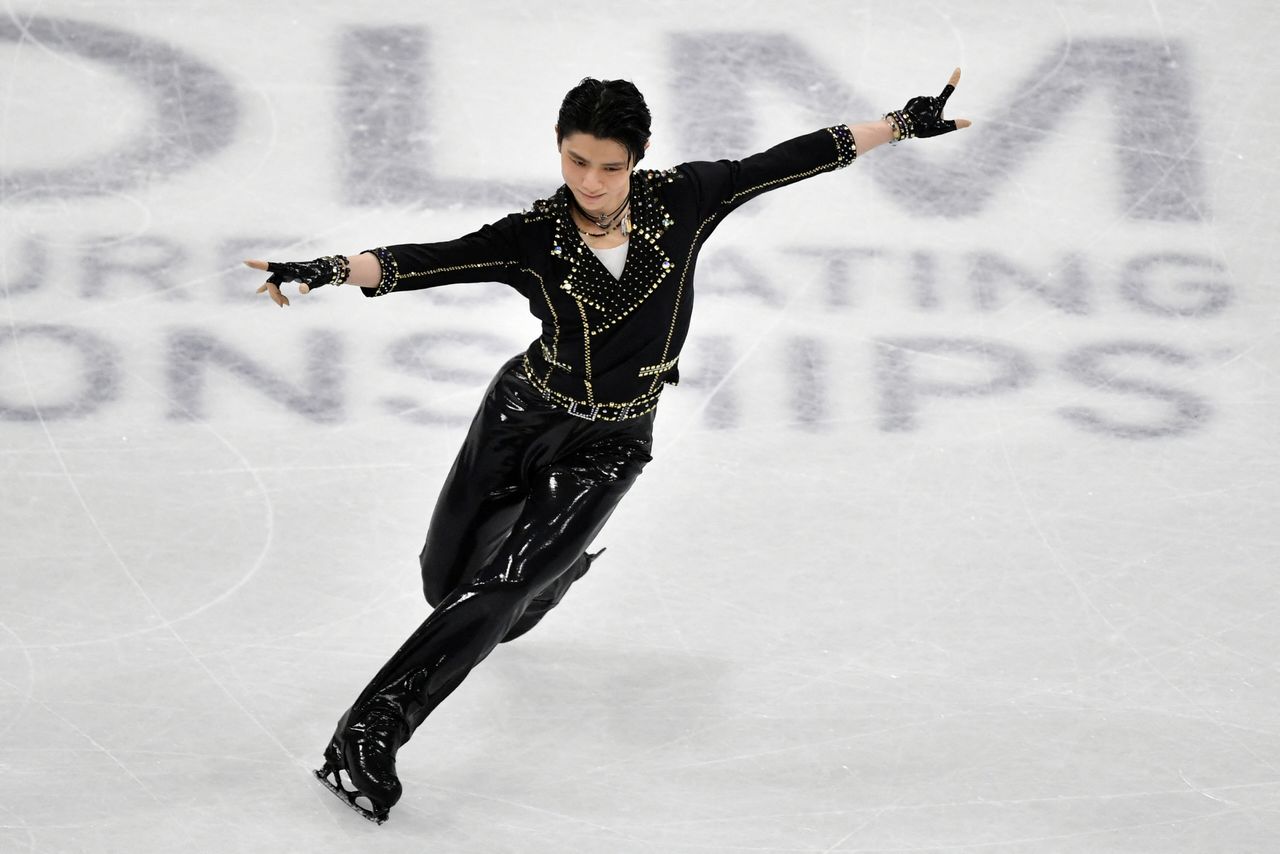 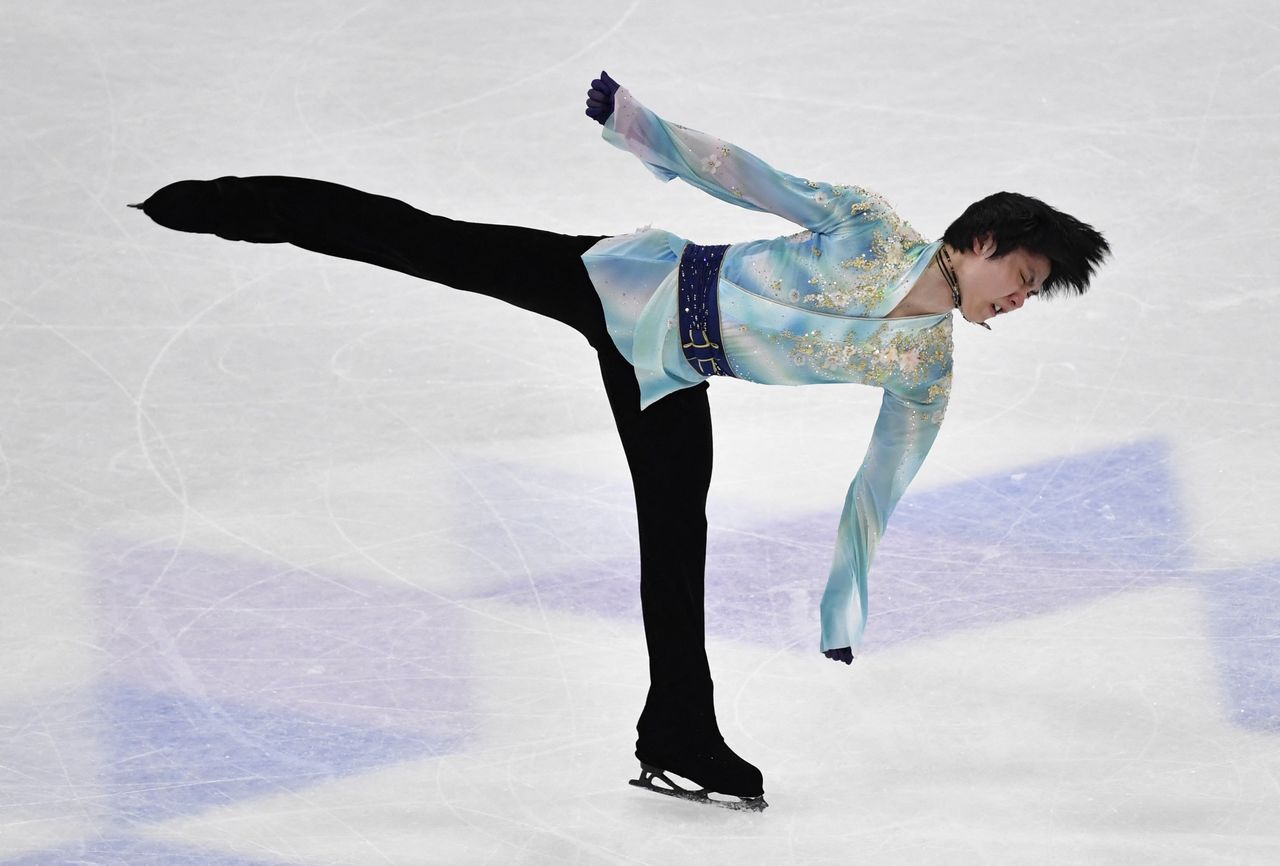