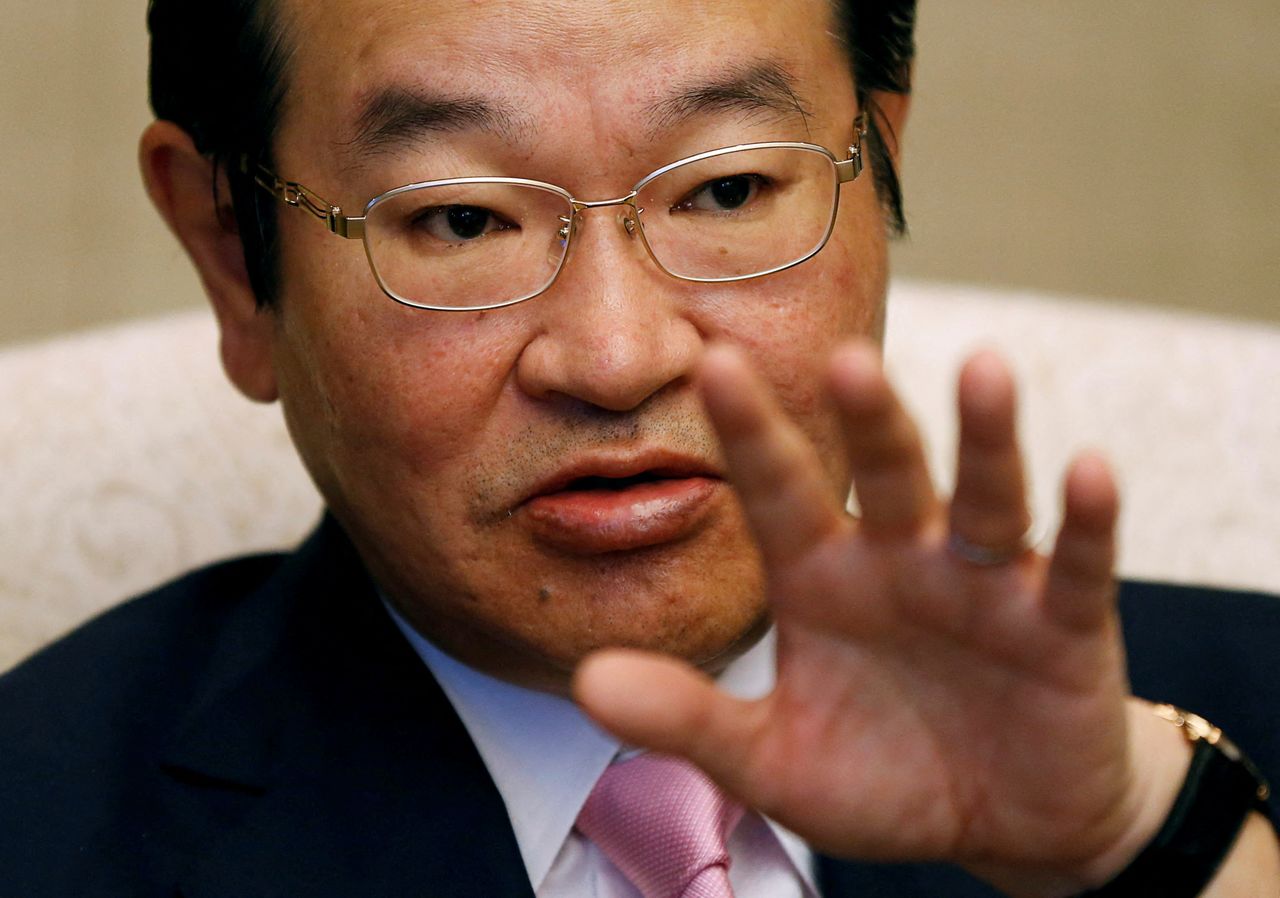 TOKYO (Reuters) - Daiwa Securities Group Inc, Japan's second-largest brokerage and investment bank, is no longer hesitant to advise a hostile acquirer if a deal would benefit the target company or its industry, its CEO told Reuters.

"The general consensus used to be that we shouldn't handle such deals," Chief Executive Seiji Nakata said in an interview. "We now take them on merit," he said, while stressing that non-hostile approaches usually work better.

His comments underline a sea change within Japan Inc, where hostile takeovers were viewed with such disdain that they were all but taboo.

They are, however, now on the rise. According to M&A advisory firm Recof, there have been at least nine this year, up from just two per year at most in the decade through 2018.

Nakata said whereas Japanese firms were once reluctant to take on the burden of merging corporate cultures, the coronavirus pandemic had forced many to re-evaluate their growth opportunities and M&A, including hostile bids, now looked much more attractive as a strategic option.

Daiwa reported 19.8 billion yen ($173 million) in M&A-related fees in April-September, a record for its first half, driven by a wave of deals in Europe and the United States.