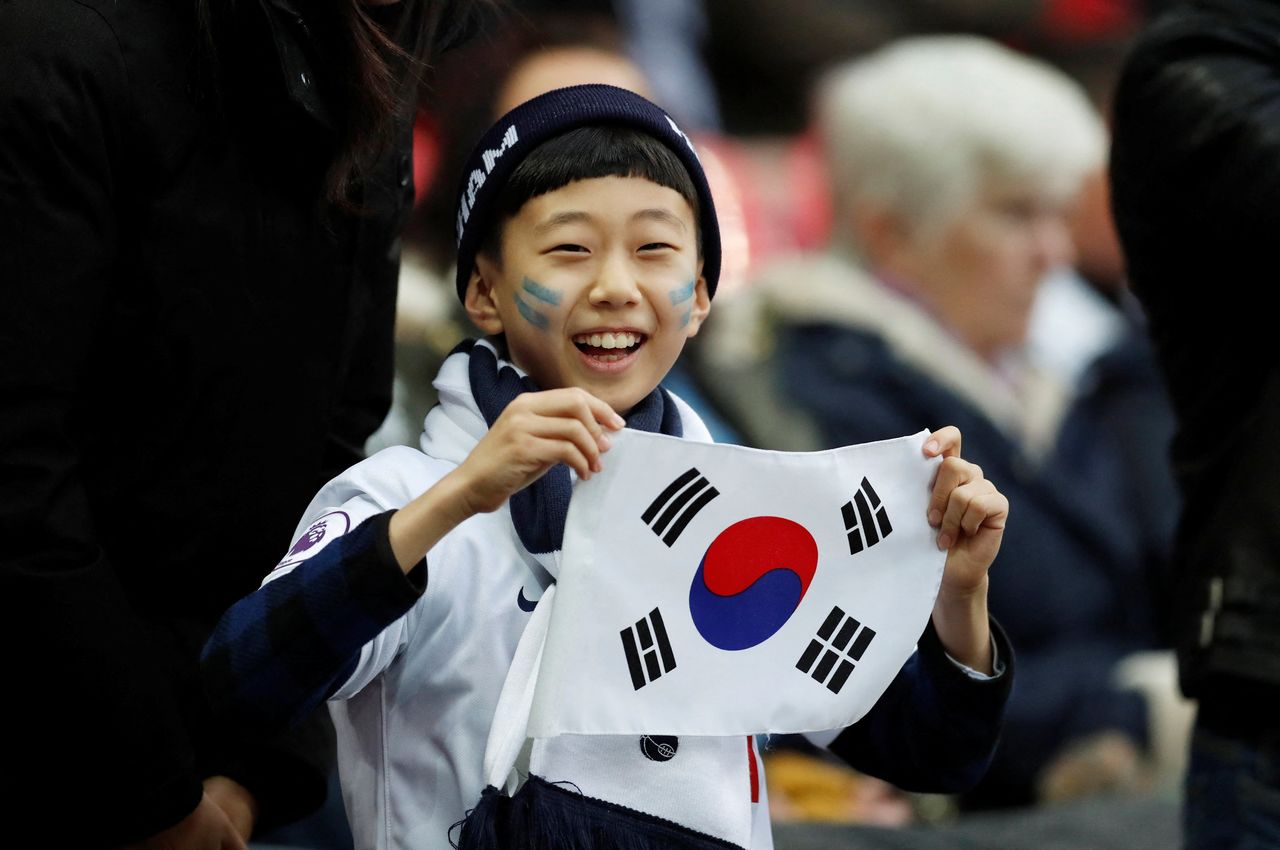 (Reuters) - South Korea will play Iceland and Moldova in friendly matches in Turkey next month as tune-ups for World Cup qualifiers against Lebanon and Syria, the Korea Football Association said on Tuesday.

Head coach Paulo Bento has selected a 26-man squad for the camp featuring mainly domestic-based players, with goalkeeper Kim Seung-gyu, who plays for Japan's Kashiwa Reysol, the only member of the squad based outside Korea.

The Koreans play Iceland on Jan. 15 in Antalya before facing Moldova six days later. The games fall outside FIFA-sanctioned international dates and Bento has not called up Europe-based players such as Tottenham Hotspur's Son Heung-min.

The Koreans play Lebanon on Jan. 27 and Syria on Feb. 1 in the third round of Asian qualifying for Qatar 2022.

South Korea, who have appeared at every World Cup since 1986, are second in Group A of Asia's preliminaries, two points behind Iran. The top two in the each group qualify automatically for the finals in Qatar.