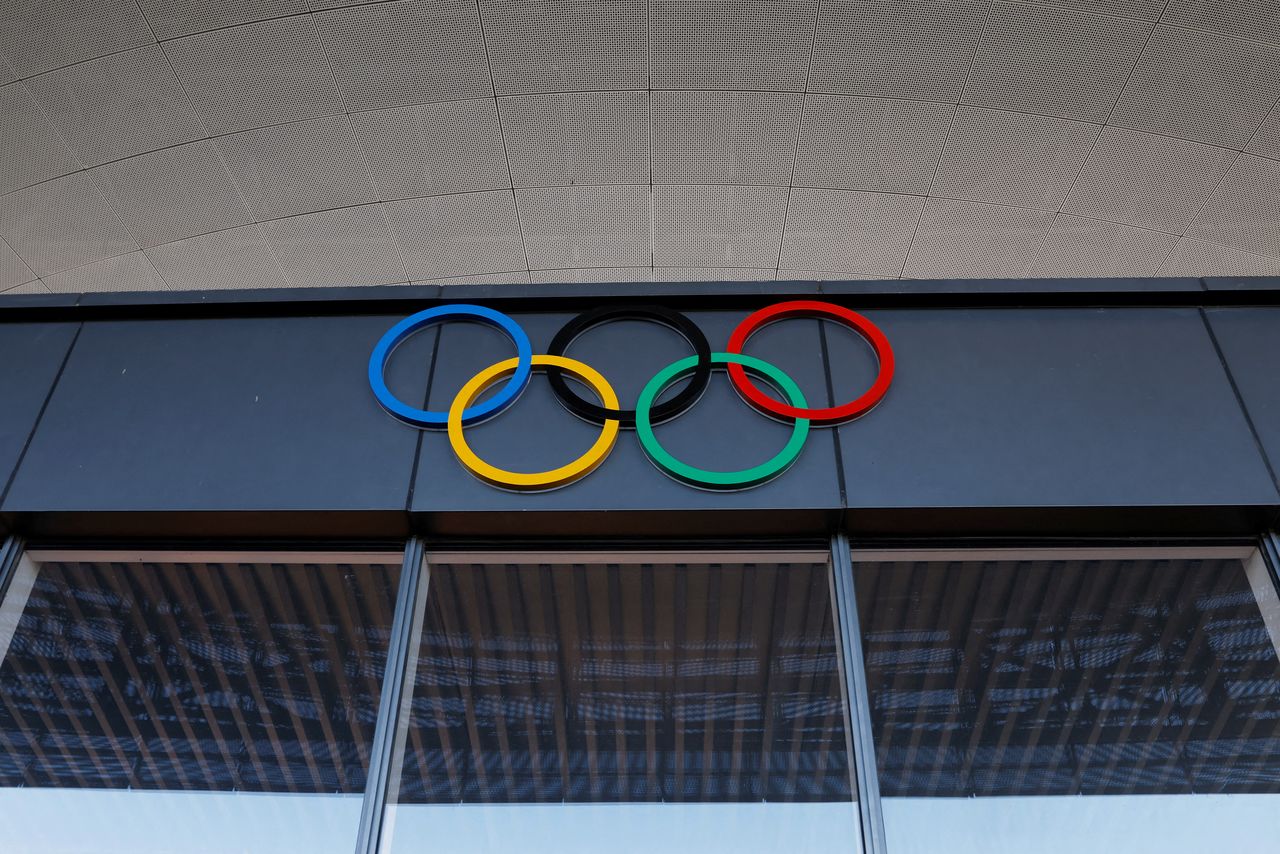 BERLIN (Reuters) - Germany's ministers for foreign affairs and sports will not attend the Beijing Winter Olympics in February, spokespeople said on Wednesday, as Berlin liaises with its European allies on an overall diplomatic boycott.

A foreign ministry spokesperson quoted Foreign Minister Annalena Baerbock as saying that she was a big sports fan but that she would definitely not visit China for the Olympics during that time.

An interior and sports ministry spokesperson said Interior Minister Nancy Faeser had decided personally that she would not attend the Olympics, partly because of the COVID-19 pandemic.

A government spokesperson said Chancellor Olaf Scholz had not decided yet whether he would travel to China for the event, adding that Berlin was still discussing the matter with its European Union allies.

Japan said last week that it would not send a government delegation to the Olympics, a move likely to deepen its own tensions with China.

The decision follows a U.S.-led diplomatic boycott of the Games on concerns about human rights in China, although Japan has avoided explicitly labelling its move as such.