RIO DE JANEIRO (Reuters) - Brazilian President Jair Bolsonaro rejected an offer of aid from Argentina, saying on Thursday that his country did not need the assistance dealing with deadly floods that have affected broad swaths of the country's northeast and killed dozens.

His comments drew a quick rebuke from the governor of hard-hit Bahia state, who said local authorities would welcome help from any nation and that foreign countries should feel free to contact the state directly.

So far, at least 24 people have died and tens of thousands have been left homeless as record rains pound parts of the northeast, in some cases causing dams to fail and rivers to rise meters above their normal levels. Bahia Governor Rui Costa has called it the "worst disaster" https://www.reuters.com/markets/commodities/death-toll-brazil-flooding-rises-bahias-worst-disaster-ever-2021-12-27 in the state's history and said large parts of Bahia looked as if they had been "bombarded."

Bolsonaro, meanwhile, has faced criticism for continuing with his beach holiday in the southern state of Santa Catarina, thousands of miles from the affected zone.

In a Twitter post on Thursday, the president said the Argentine government had offered to send 10 people to help set up temporary shelter, provide psychological assistance and to otherwise aid with the logistics of the rescue effort.

However, the aid offer was "very expensive for Brazil," he wrote, adding that Brazilian authorities were already providing the services offered. He added that Brazil had already accepted donations from Japan's foreign aid agency and might accept Argentina's assistance should it become needed.

"The Brazilian government is open to aid and international donations," he wrote.

Far-right Bolsonaro's Brazil has had chilly relations with Argentina since the election of center-left President Alberto Fernandez in 2019. Bolsonaro had previously called Fernandez a "red bandit."

Costa, governor of left-leaning Bahia and a political critic of Bolsonaro, shot back in his own Twitter post, saying that the nation would accept help from any foreign power directly.

"I'm speaking to all the countries of the world: Bahia will directly accept, without needing to pass through Brazil's diplomats, any type of help in this moment," he wrote.

Argentina's foreign ministry declined to comment on the statements from Bolsonaro and Costa. 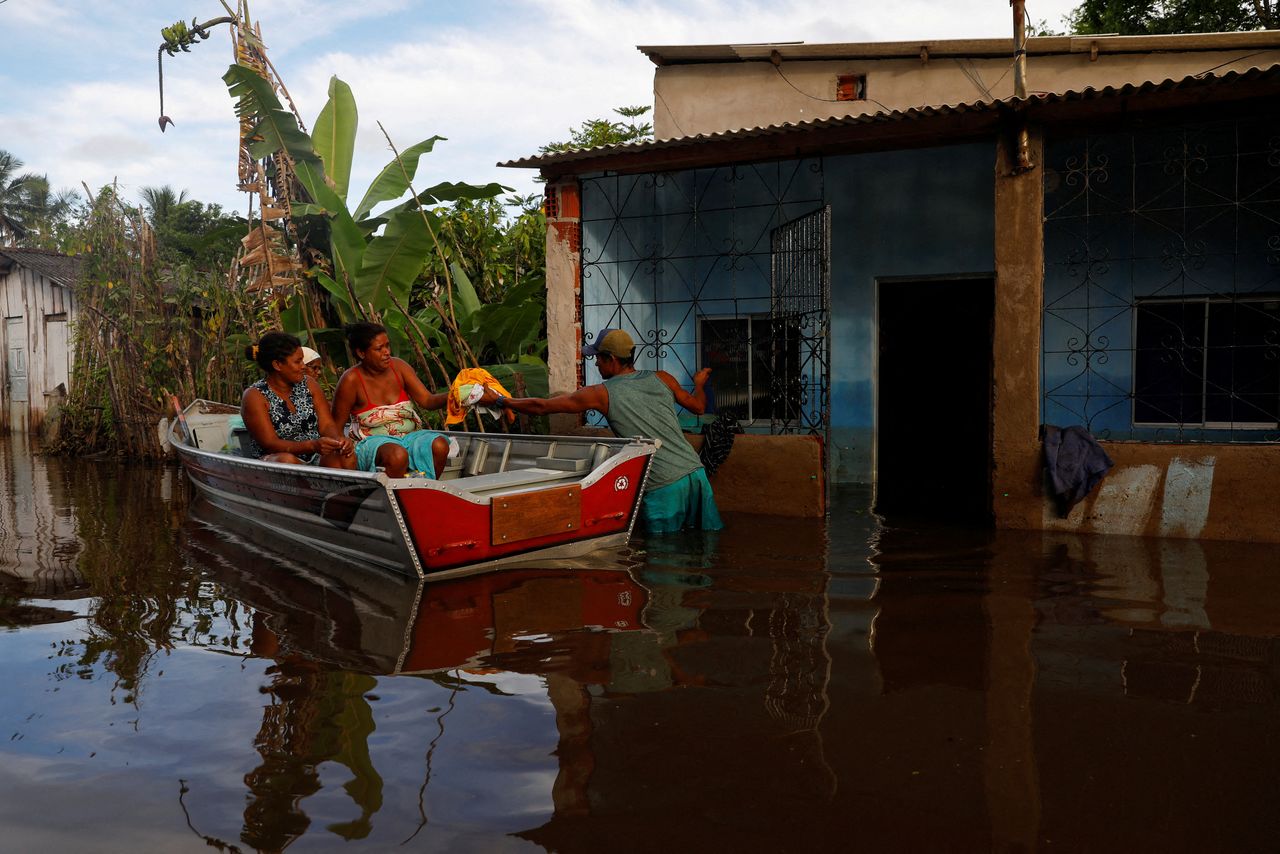 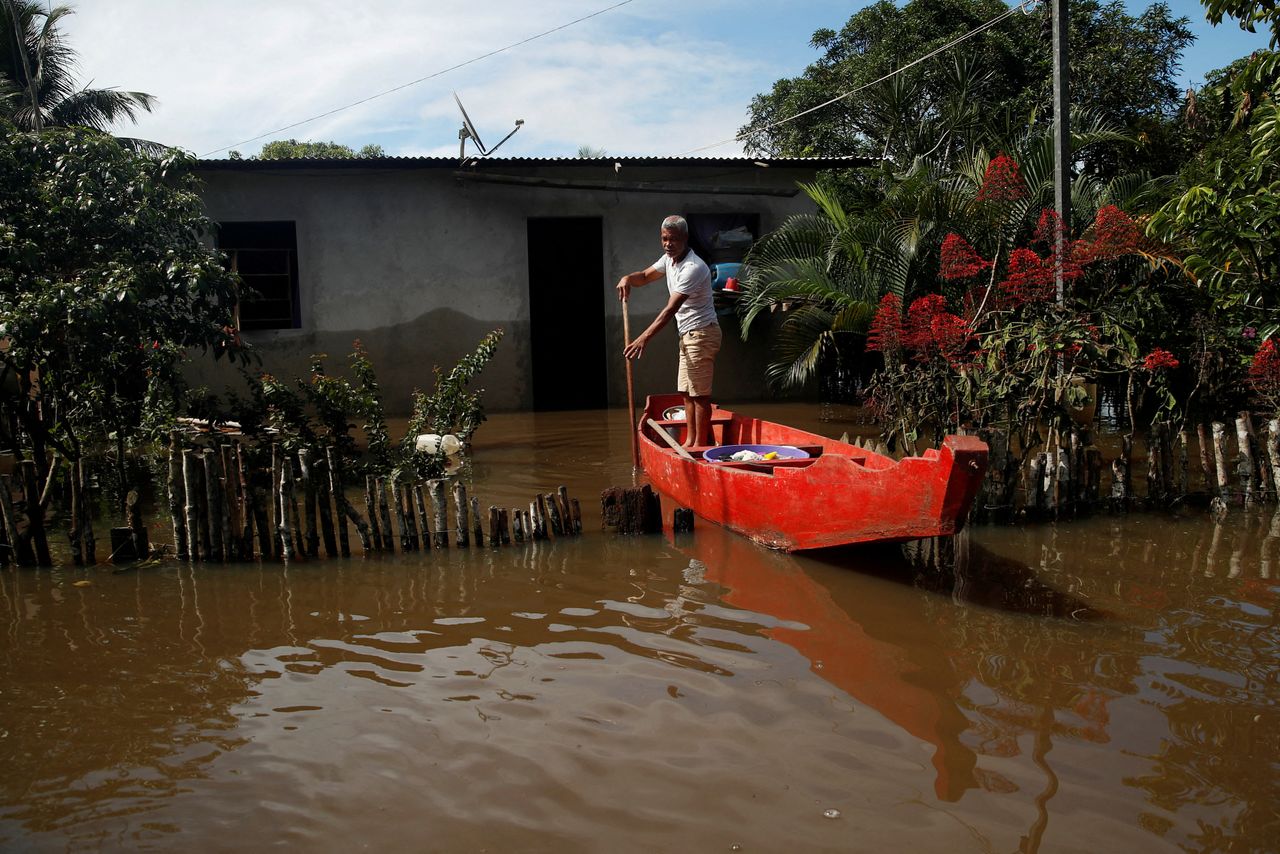