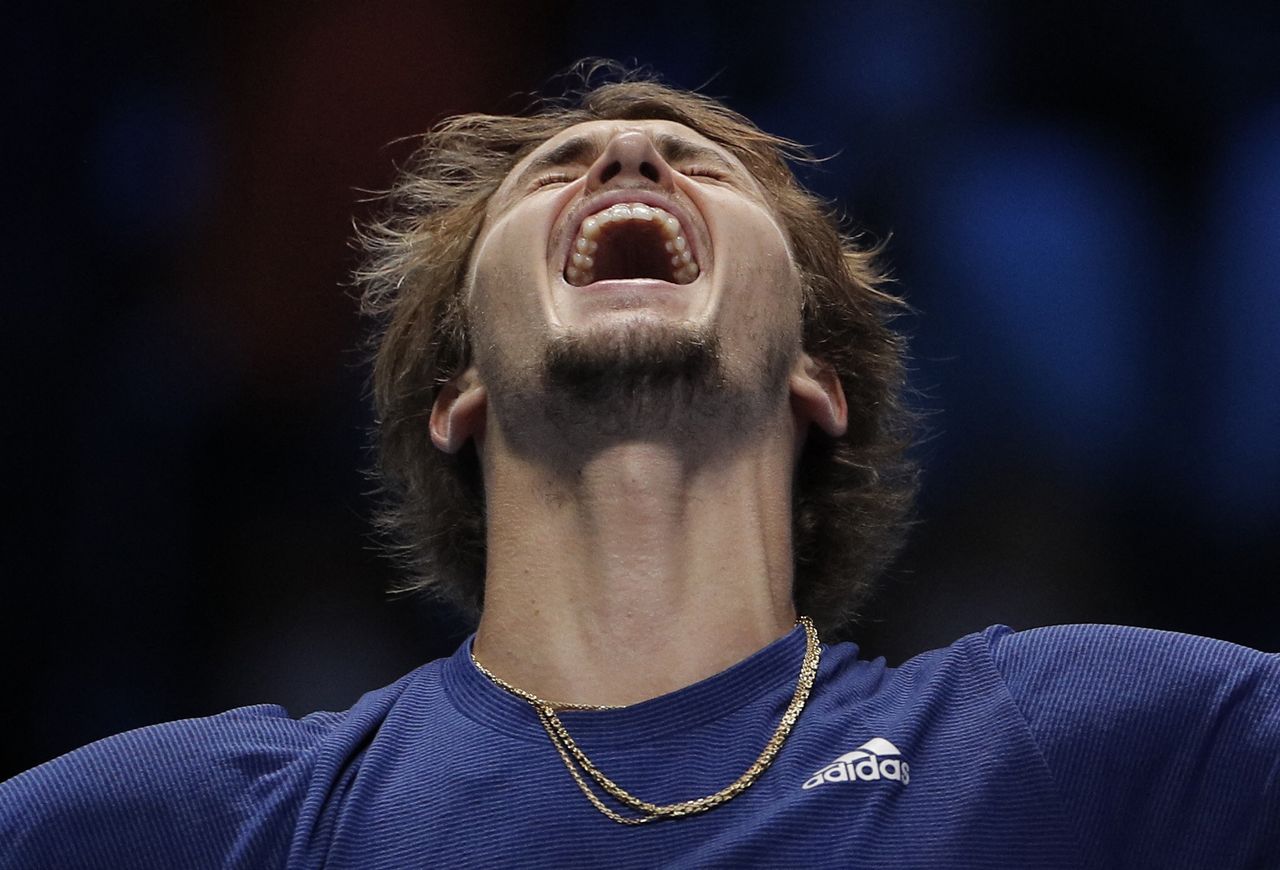 SYDNEY (Reuters) - German Alexander Zverev said he has matured enough to be able to build on his success and the world number three hopes to use the momentum from his strong finish in 2021 as a springboard for the best season of his career.

Zverev won six titles this year, including the Olympic gold in Tokyo and two Masters titles in Madrid and Cincinnati, capping a memorable season by clinching his second ATP Finals trophy last month in Turin.

The 24-year-old will begin his 2022 season in Sydney where he will lead Germany's campaign in the ATP Cup.

"I won the finals in 2018 and had a really bad 2019. I hope I can change that," Zverev told reporters. "I hope I can do it differently. I was a lot younger back then. I didn't know how to handle big titles maybe as well.

"After the Olympics I continued to play great tennis. I hope I can still use that momentum going into 2022, and hopefully have the best season of my career so far."

Germany are in Group C of the 16-team event and will open their campaign against Britain on Sunday with Zverev taking on world number 12 Cameron Norrie in the second singles tie. Canada and the Unites States are the group's other teams.

With Zverev's success in 2021 and Daniil Medvedev defeating top-ranked Novak Djokovic in the U.S. Open final, the younger generation look poised to give the 'old guard' a run for their money in 2022 and the German predicted an exciting year ahead for the sport.

(Reporting by Sudipto Ganguly in Mumbai; Editing by Peter Rutherford)