Maeda, who was J-League's joint top scorer in the 2021 season with 23 goals, moves from Yokohama F. Marinos, where he previously played under Celtic manager Ange Postecoglou.

The 24-year-old will join Celtic initially on loan but with a compulsory purchase clause included, meaning he will be with Celtic on a permanent basis from the summer on a long-term deal.

Japan internationals Ideguchi and Hatate have signed for Celtic on 4-1/2-year contracts from Gamba Osaka and Kawasaki Frontale respectively.

Ideguchi has 15 caps, while Hatate was part of Japan's team that reached the semi-finals at this year's Tokyo Olympics.

"I am well aware of their attributes and I think in bringing all three to the club we are bringing even more quality, personality and energy to the squad to work with the players who have done so well for us already this season," Postecoglou said.

Celtic said the trio will be registered in early January, subject to the usual conditions and international clearance.

Celtic are second in the Scottish Premiership on 45 points after 20 matches, six points behind leaders Rangers.

They won their first trophy nL4N2T4083 under Postecoglou this month by beating Hibernian in the Scottish League Cup final.

(Reporting by Manasi Pathak in Bengaluru; Editing by Ken Ferris) 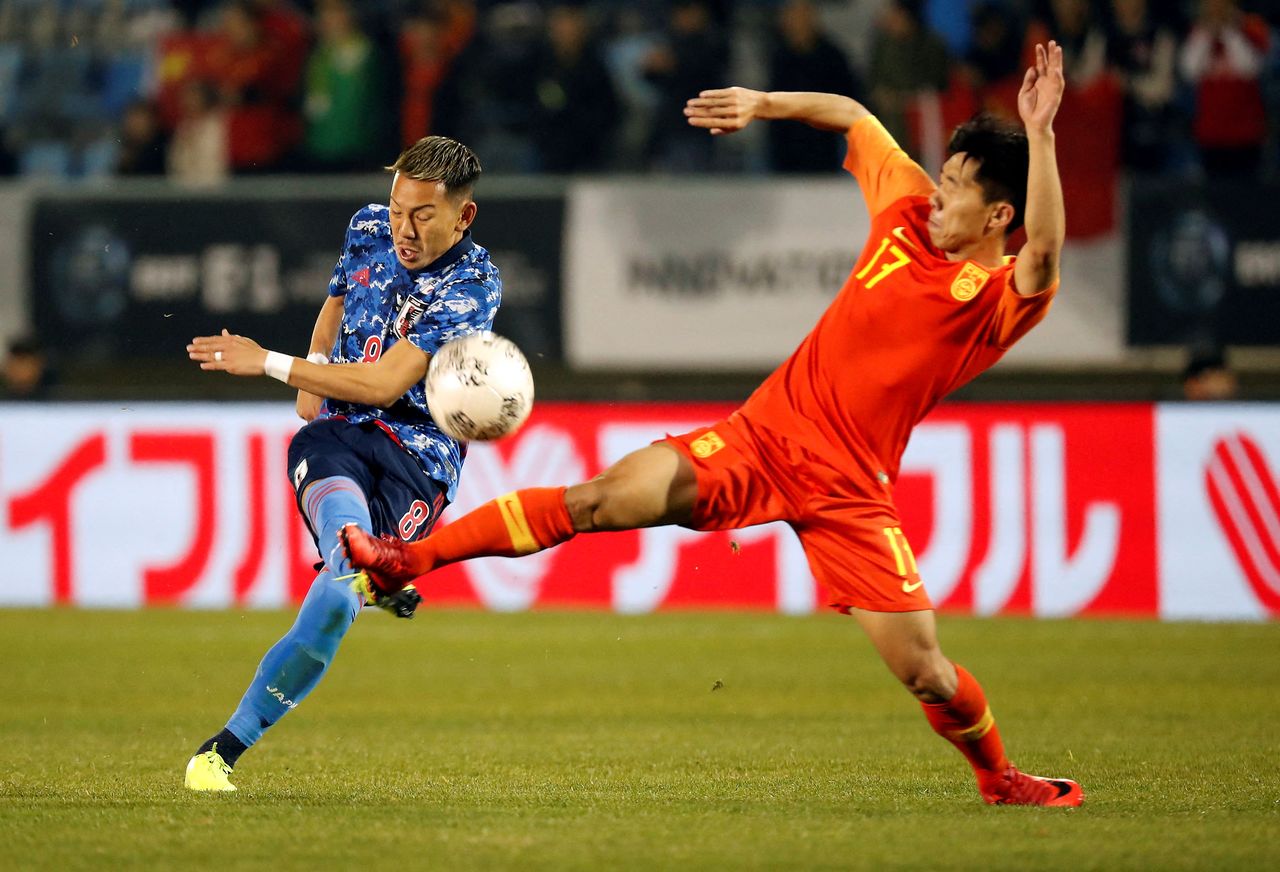 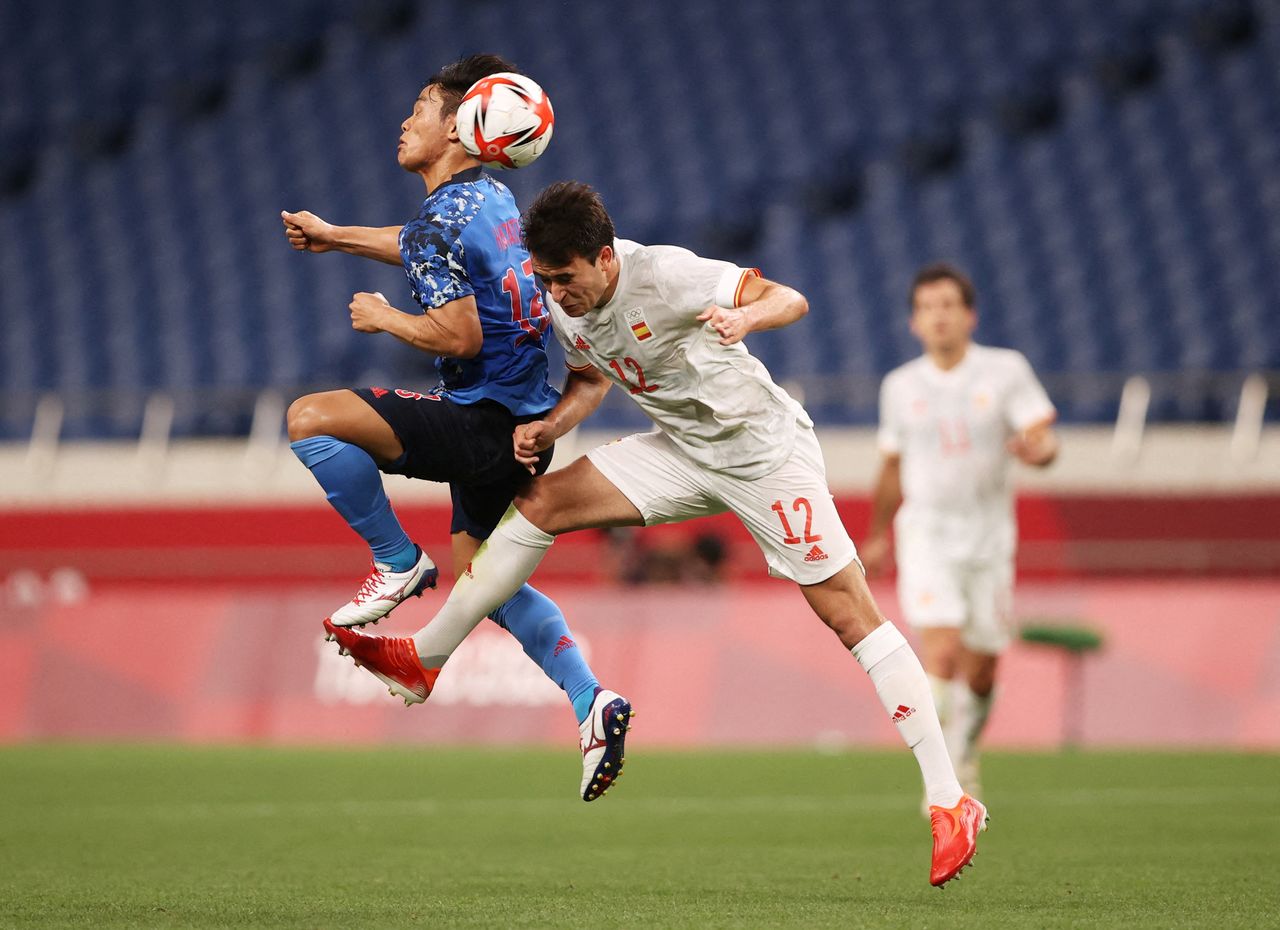 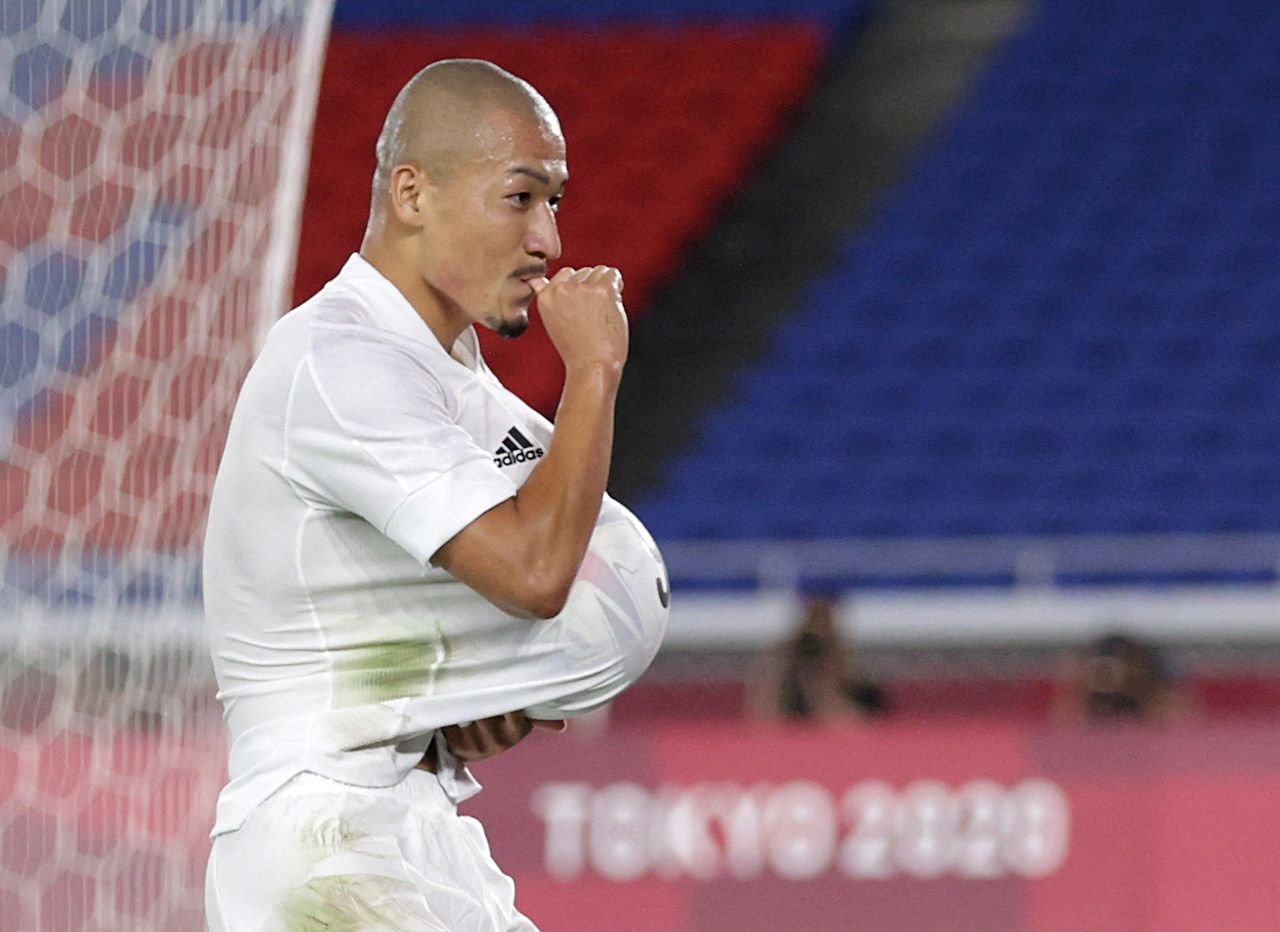