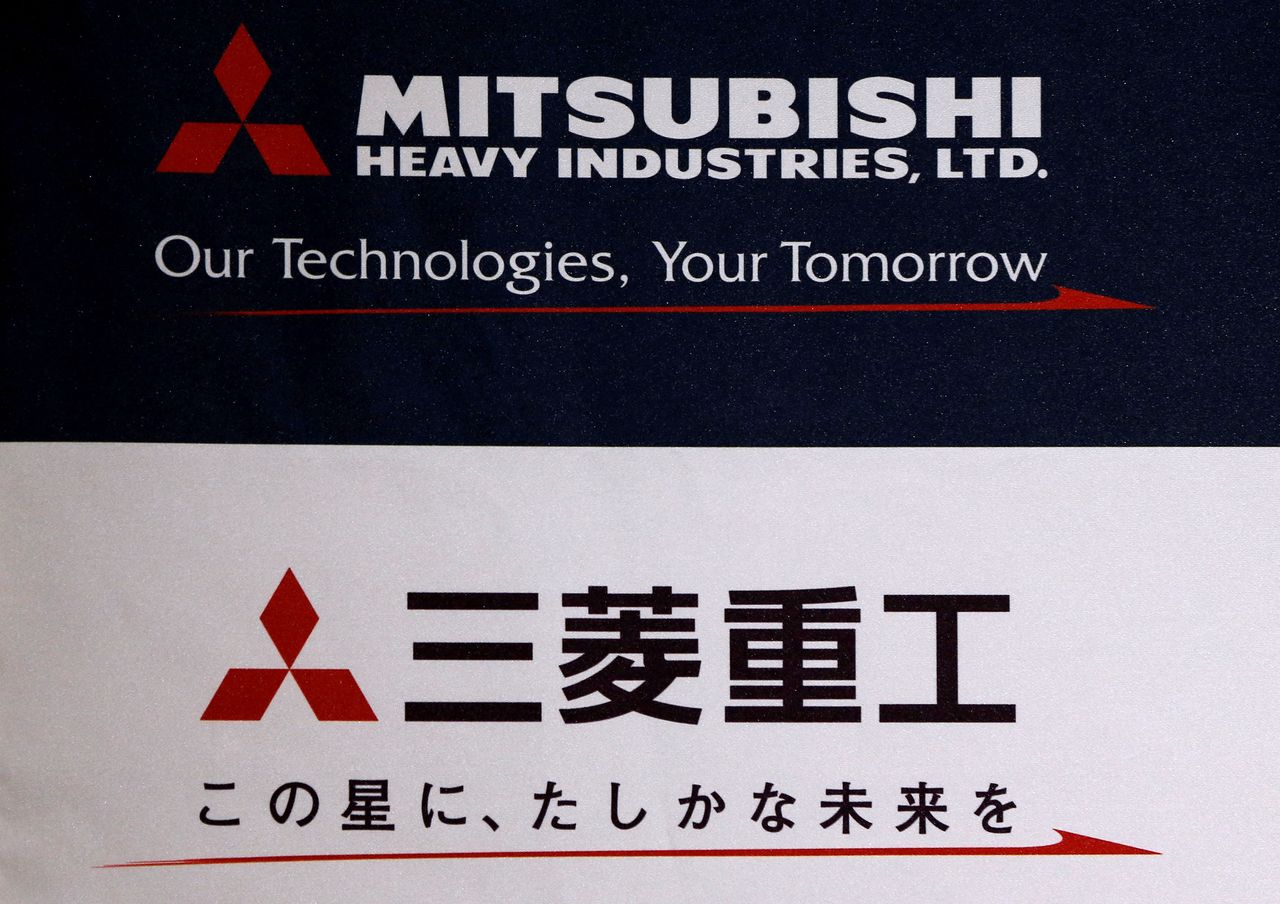 FILE PHOTO: The logo of Mitsubishi Heavy Industries is seen at the company's news conference in Tokyo, Japan May 9, 2016. REUTERS/Issei Kato

TOKYO (Reuters) - The Japan Atomic Energy Agency (JAEA) and Mitsubishi Heavy Industries Ltd are set to cooperate with the United States and Bill Gates' venture company to build a high-tech nuclear reactor in Wyoming, the daily Yomiuri reported on Saturday.

The parties will sign an agreement as early as January for JAEA and Mitsubishi Heavy Industries to provide technical support and data from Japan's own advanced reactors, the report said citing multiple unidentified sources.

TerraPower, an advanced nuclear power venture founded by Gates, is set to open its Natrium plant in Wyoming in 2028. The U.S. government will provide funding to cover half of the $4 billion project.

Terrapower had initially explored the prospect of building an experimental nuclear plant with state-owned China National Nuclear Corp, until it was forced to seek new partners after the administration of Donald Trump restricted nuclear deals with China.

The United States has been competing with China and Russia which also hope to build and export advanced reactors.

Japan, on the other hand, has a bitter history of decommissioning its Monju prototype advanced reactor in 2016, a project which cost $8.5 billion but provided little results and years of controversy.

The Monju facility saw accidents, regulatory breaches, and cover-ups since its conception, and was closed following public distrust of nuclear energy after the 2011 Fukushima nuclear disaster.

Both JAEA and Mitsubishi Heavy Industries could not be reached for comment, as their offices were closed for the New Year holidays.