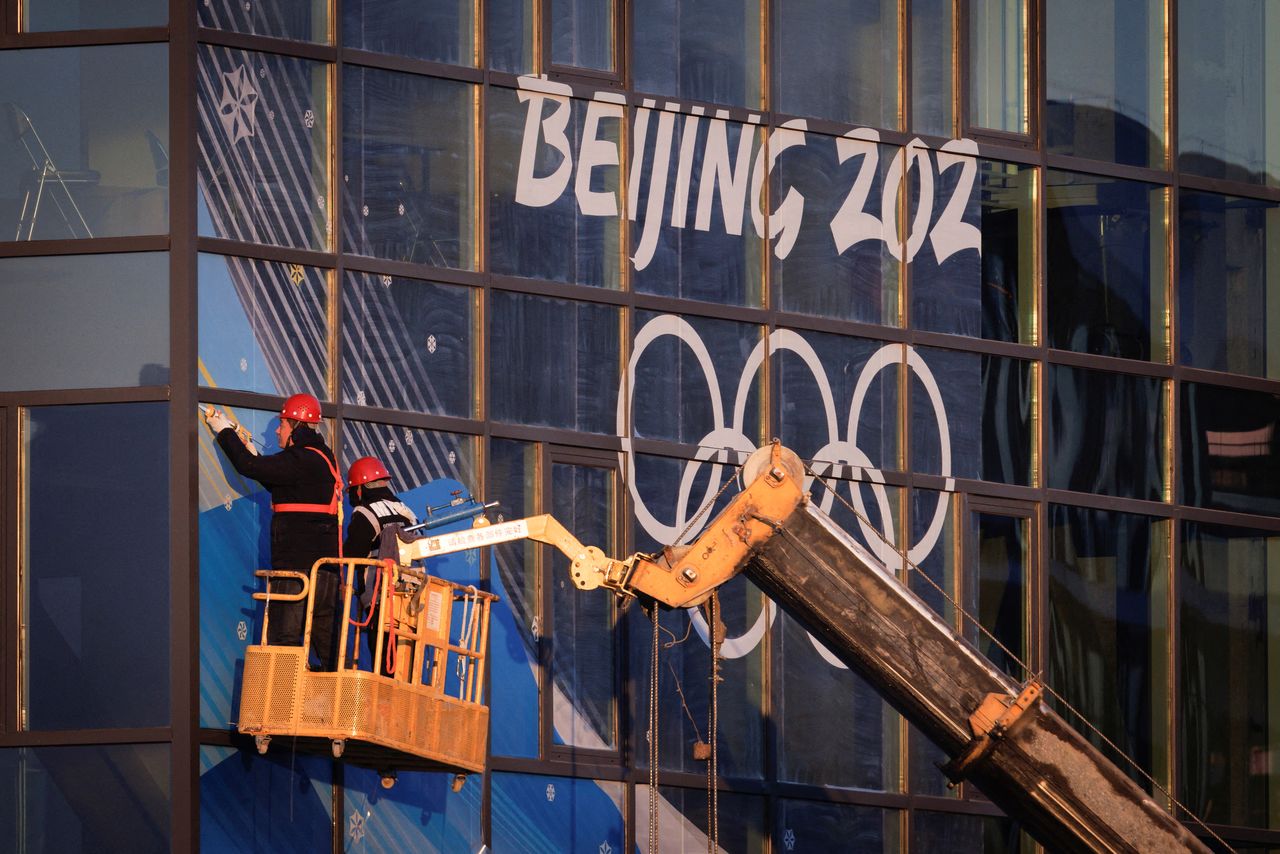 (Reuters) -With just over a month until the Beijing Winter Olympics opening ceremony the CEO of the Canadian Olympic Committee (COC) said he is increasingly concerned if the Games can go ahead as planned.

"But we're taking it day-by-day and wake up every morning to make sure that is how we still feel about it."

The National Hockey League (NHL) last month said it would not send players to the men's ice hockey tournament citing the pandemic's "profound disruption" to its schedule.

As of Saturday the NHL had postponed 90 games for COVID-19 related reasons.

Other winter sports have also experienced disruptions to events that serve as Olympic qualifiers, including alpine skiing, bobsleigh and curling.

Shoemaker said that if the COC believes athlete safety is compromised it will not hesitate to pull the plug on Beijing as it did in March 2020 when they decided not to send a team to the Tokyo Summer Olympics if they were to go ahead as scheduled.

The Tokyo Games were later delayed for one year.

"We have yet to have a conversation with the IOC (International Olympic Committee) about postponement but we're having conversations on a very frequent basis with the participating winter sport nations and it may well come up," said Shoemaker.

The greatest concern currently for the COC is getting athletes into the Beijing bubble without testing positive for COVID-19 and face three-to-five weeks quarantine in China.

"Medical experts agree, and the consensus point of view is that it may well be that the safest place from Omicron in February will be the Olympic bubble in Beijing," said Shoemaker.

"The real challenge for us over the next 30 days is how do we make sure that Canadian participants can get to Beijing without contracting the virus and therefore become able to test negative to get into that scenario."