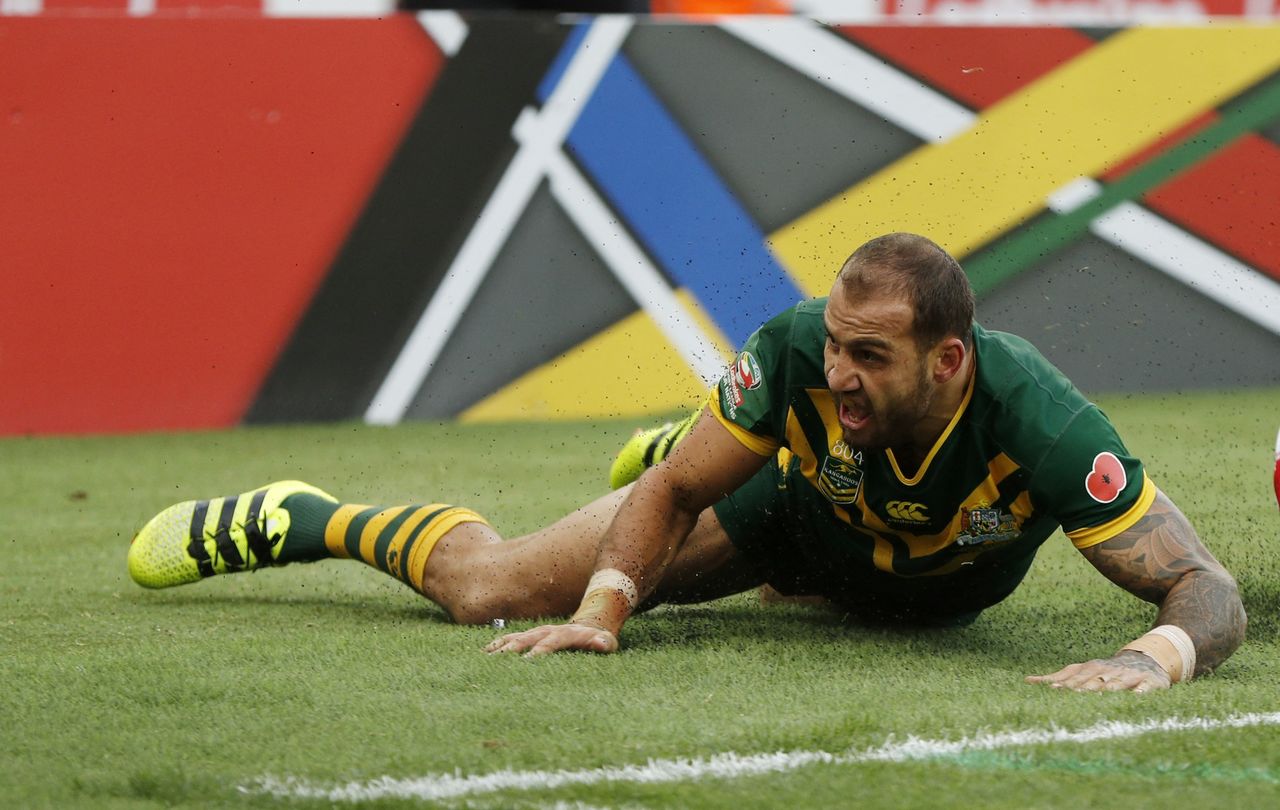 The hulking 31-year-old winger played for more than a decade in Australia's elite National Rugby League (NRL) and represented his country seven times.

He took up a contract with Green Rockets, where former Wallabies coach Michael Cheika is director of rugby, after failing to secure a new deal with the Parramatta Eels at the end of the 2021 NRL season.

"Blake Ferguson, a contract player belonging to NEC Green Rockets Tokatsu, was arrested on December 30 on suspicion of possessing illegal drugs," the club said in a statement on Saturday.

"We deeply apologise for causing a great deal of concern and inconvenience to everyone involved. Our team will cooperate fully with the police investigation and strives to understand the situation."

New Zealander Joel Everson served 23 days in a Japanese prison in 2020 after testing positive for the use of cocaine while playing for Hino Red Dolphins.

In a mark of how seriously rugby officials took the matter, all matches in the Top League were suspended for three weeks after Everson's arrest and the Red Dolphins cancelled all their remaining fixtures for the season.