JAKARTA/CHENNAI (Reuters) -Indonesian coal miners want a quick resolution to a government coal export ban that has caused fuel prices to rise and could disrupt the energy supplies of some of the world's biggest economies.

The world's leading exporter of thermal coal on Saturday banned the shipments because of concerns it could not meet its own power demand, prompting President Joko Widodo on Monday to threaten to revoke business permits for any miners who failed to meet domestic market requirements.

The wider risk is of a knock-on impact on economic linchpins China, India, Japan, and South Korea, which together received 73% of Indonesian coal exports in 2021, shiptracking data from Kpler showed.

Major coal trading hubs such as Australia are closed on Monday to mark new year holidays, but prices for coal to India's west coast have climbed by as much as 500 rupees ($6.73) per tonne since the ban was announced, Riya Vyas, a business analyst at iEnergy Natural Resources Limited, said.

She did not know of any instances of force majeure, which exporters declare when they cannot supply fuel because of events beyond their control.

The ban follows a tumultuous year for global coal. Prices surged in response to a supply crunch in China, the world's biggest consumer, and the most commonly exported grade of Indonesian coal rose to a record $158 per tonne in October, though it slipped $68 on Dec. 29, data from Caixin showed.

Indonesia enacted the ban because low coal inventories at domestic power plants could lead to widespread blackouts. Its government plans to reassess the decision on Wednesday.

Under its Domestic Market Obligation (DMO) policy, coal miners must supply 25% of their annual production to state utility Perusahaan Listrik Negara (PLN) at a maximum price of $70 per tonne, below current market prices.

"This is absolute, should not be violated for any reason," Jokowi, as the president is known, said in an online address.

"Companies who are unable to fulfill their obligations to meet domestic needs may be subject to sanctions. If necessary, not only do they not get an export permit but also revocation of their business permits."

"If we let power outages take place so exports can continue, the recovery in Indonesia will be threatened," she told reporters. "There must be sacrifices ... The government picked the one with as minimal impact as possible to the economy."

"The main objective now is to avoid power outages. For the very short term, the solution is for ten of our biggest members to try to help with PLN's shortage," he said.

The ICMA, however, has called for the ban to be revoked, saying it was "taken hastily without being discussed with business players".

Pandu said some miners are unable to sell to PLN since the company requires low-grade coal with a heating value of 4,200 kilocalories per kg or less.

Analysts expect the miners' willingness to do all they can to restore export flows would lead to a quick resolution, especially since they have abundant supply capacity.

"I believe total monthly output from Indonesian mines is just below the 40-million-tonne mark, which would represent roughly a third of annual domestic demand. As such, it's difficult to envision this dragging on for more than a few weeks," coal market analyst Matt Warder of Seawolf Research said.

The ICMA is concerned about potential disputes with buyers if producers declared force majeure because of the ban.

The industry ministry of South Korea said some delivery delays were likely, but expected that 55% of January coal shipments from Indonesia that had been loaded will be delivered on time.

"While the ministry expects Indonesia's coal export ban would have limited short-term impact, considering the country's (South Korea) coal inventory and coal shipments from other countries, including Australia, we need to closely monitor developments," the ministry said.

Coal buyers in India, which accounted for over 15% of Indonesia's coal exports in 2021, expect some re-routing of shipments from other suppliers if the ban persists.

"We might see coal from other origins such as Australia coming to India and diversion of vessels going to other countries in the region such as Bangladesh coming to India, if India pays a higher price," iEnergy's Vyas said.

Other analysts said they would wait to see if Indonesia changes course on Wednesday. "Of course there have been kneejerk reactions, but people are waiting to see how this plays out," Puneet Gupta of Indian coal trading marketplace Coalshastra said.

Shares of state-run Coal India, which accounts for over four fifths of India's output, gained 6.33% on Monday. 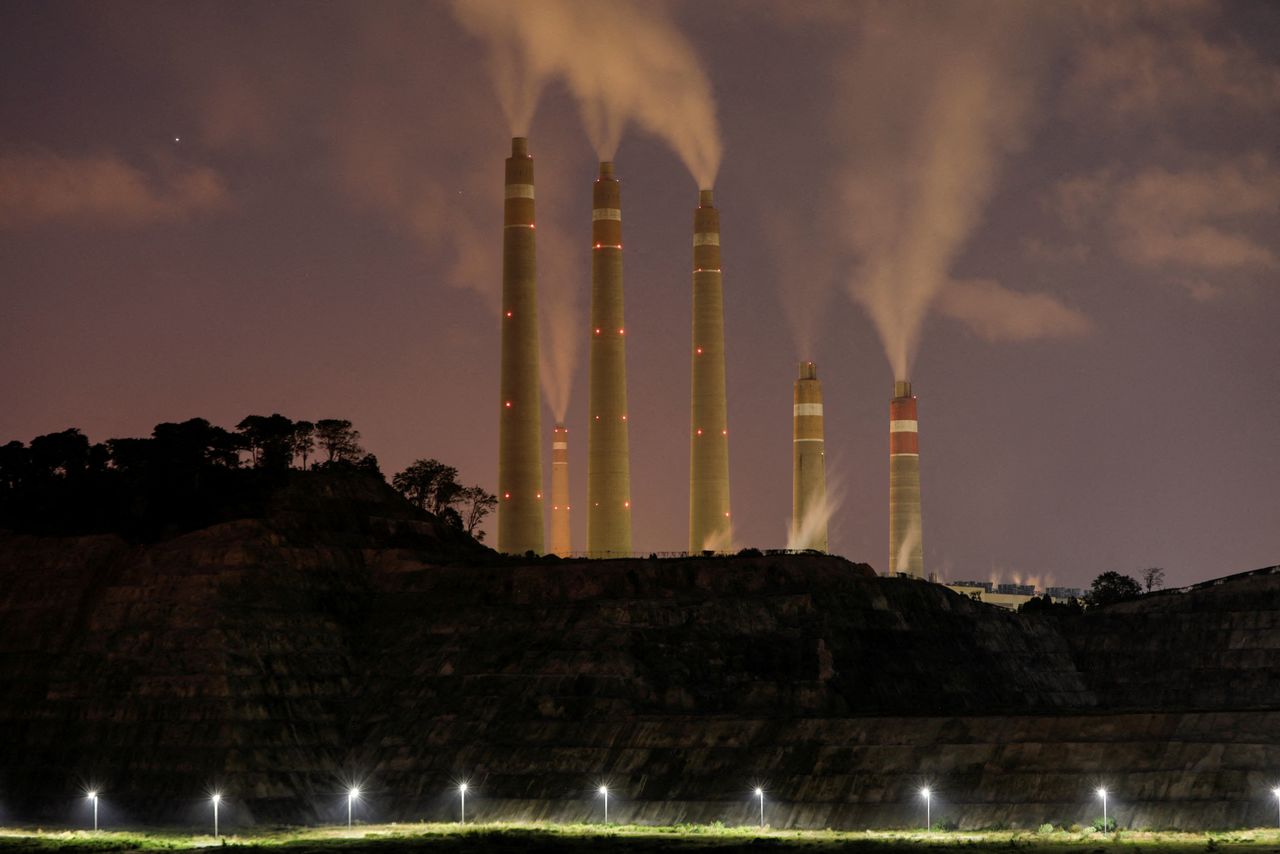 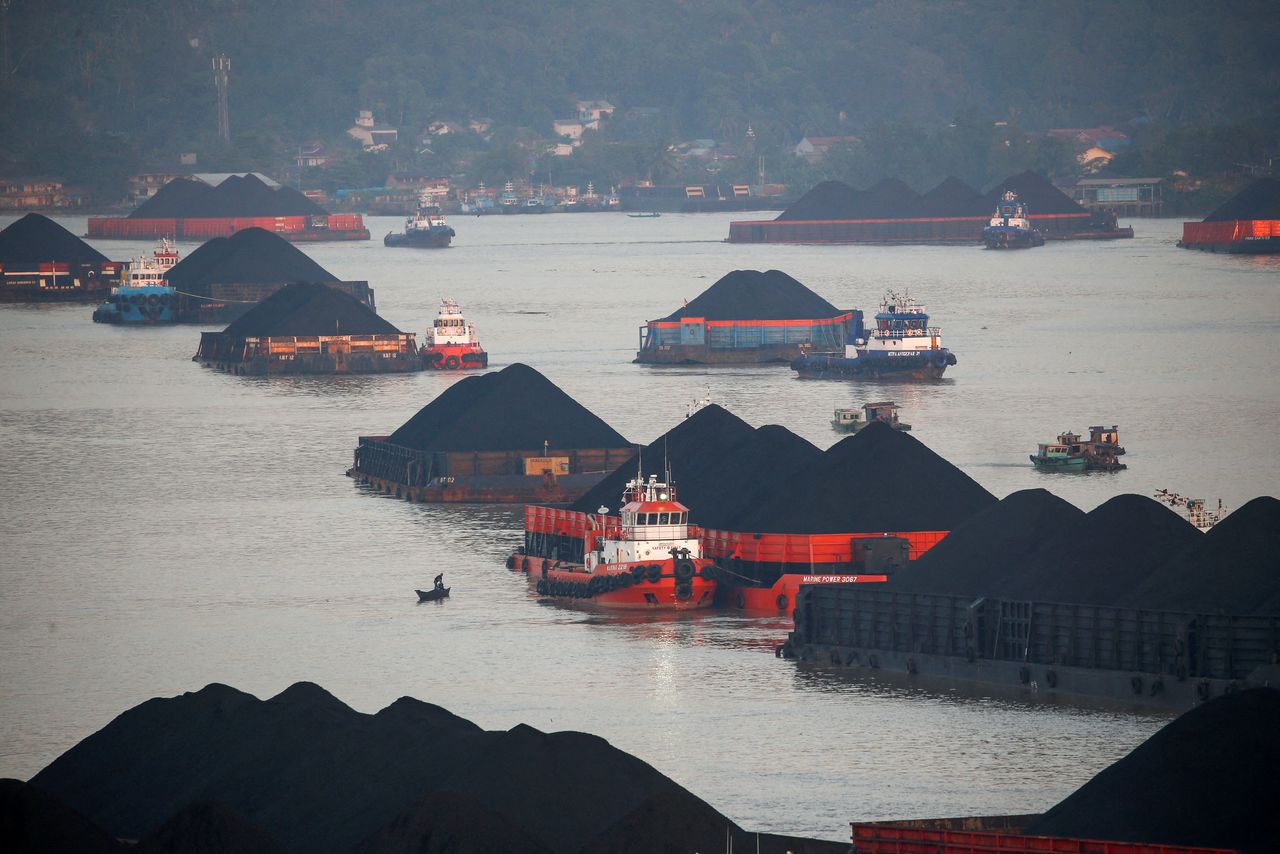 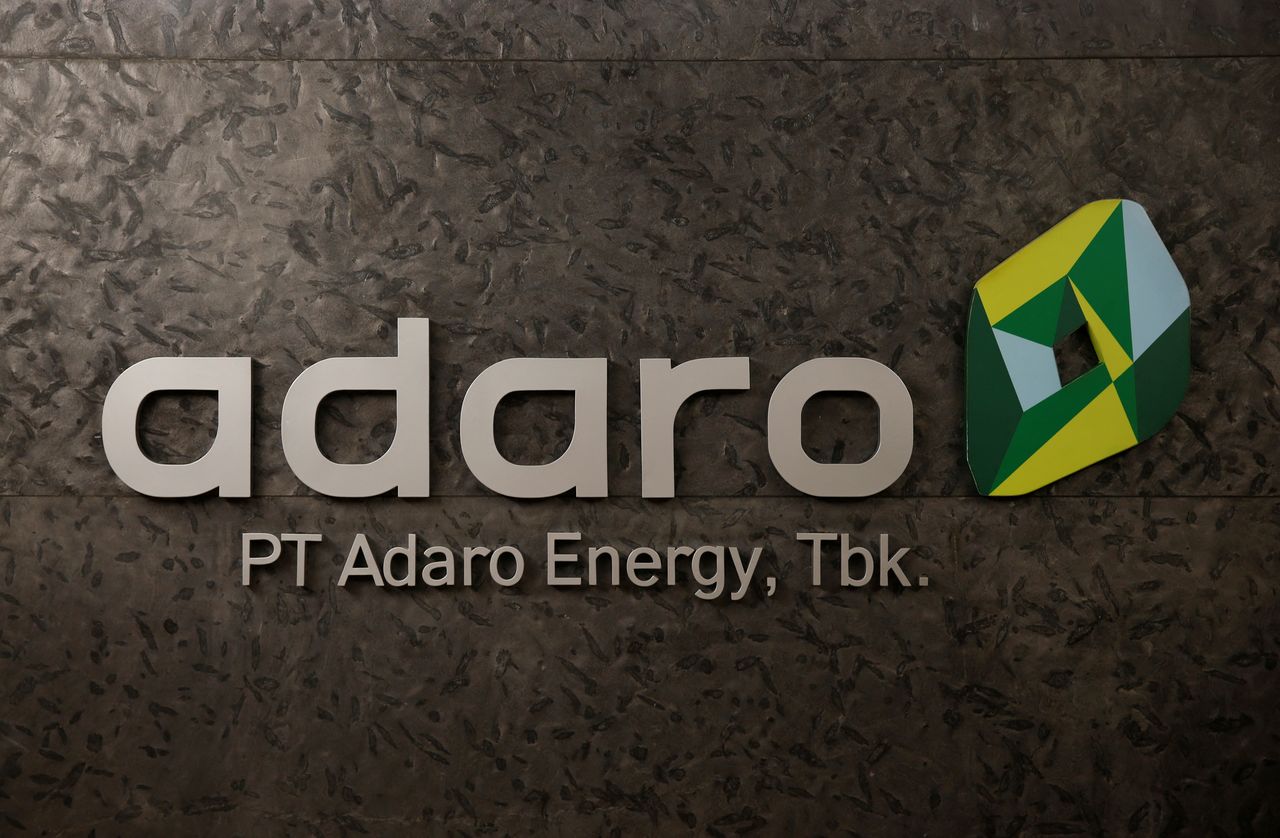