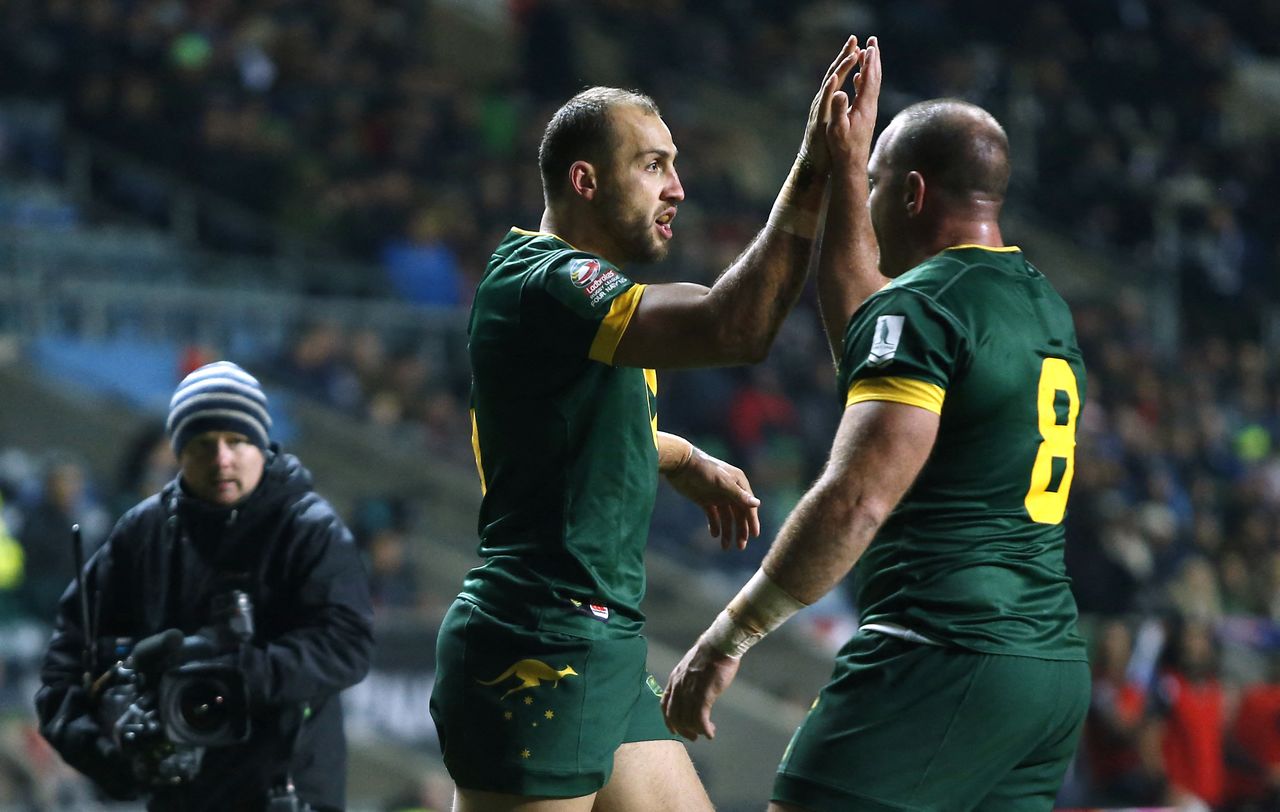 (Reuters) - Former Australian rugby league international Blake Ferguson has been sacked by Japanese rugby union side NEC Green Rockets Tokatsu after he was arrested on suspicion of drug offences.

Ferguson, who recently switched codes after playing for more than a decide in Australia's National Rugby League (NRL), had joined the club after failing to secure a new deal with the Parramatta Eels at the end of the 2021 season.

However, Green Rockets, where former Wallabies coach Michael Cheika is director of rugby, said on Sunday the 31-year-old had had his contract cancelled.

The club updated an earlier statement posted on their website to confirm their deal with the winger had been terminated.