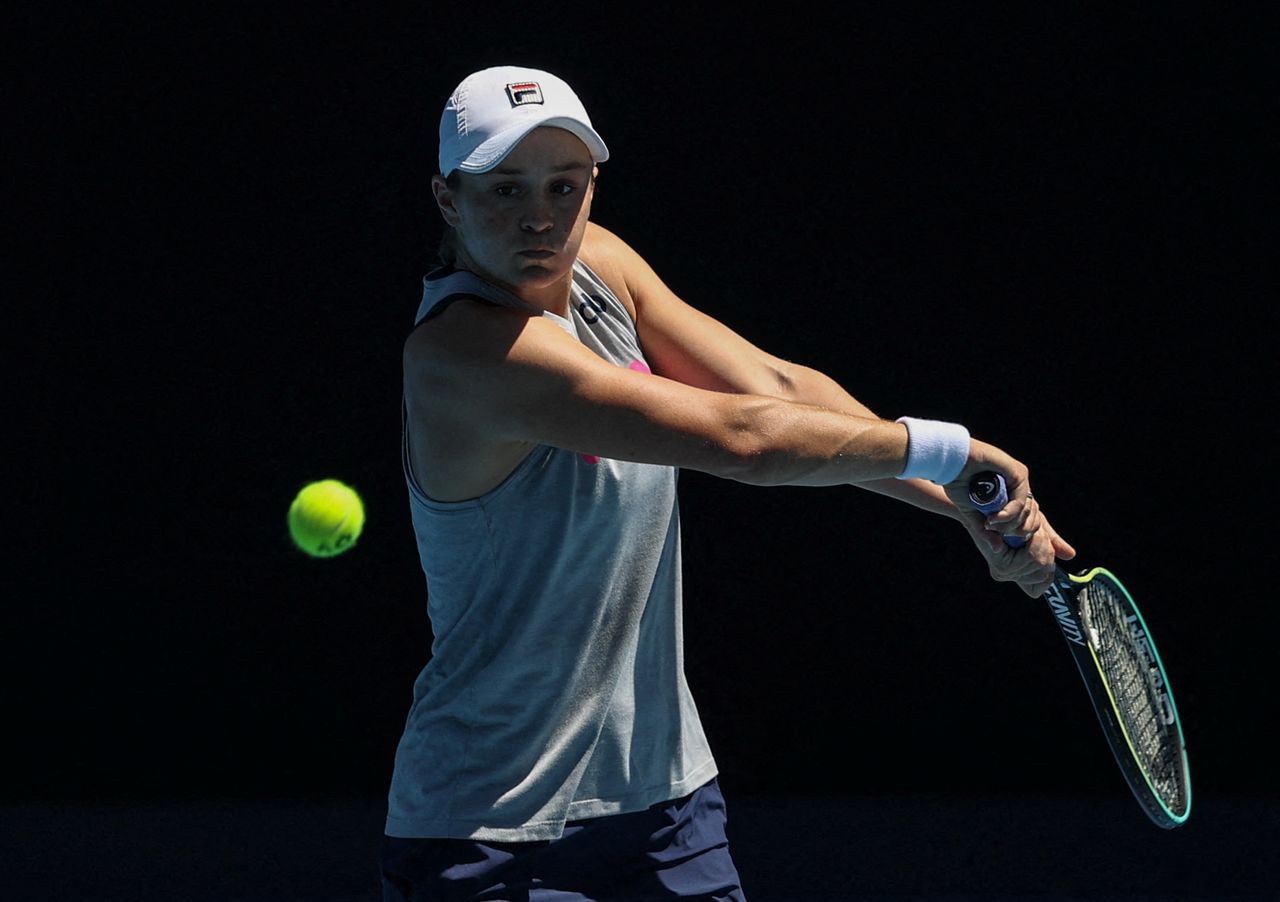 (Reuters) - World number one Ash Barty said 2021 had been a big year for breakout performances and that there was a real depth of talent in women's tennis, which bode well for the sport.

The women's Grand Slams were all won by different players for a fifth straight year in 2021, while there were new champions at the WTA Finals and the Tokyo Olympics.

"There's fresh challengers every year regardless of who is what spot on the ranking list," Barty told reporters ahead of the Adelaide International, one of the tune-up events for the Australian Open.

"There were certainly a number of breakout years through 2021, girls really stepped up, were able to play really consistent seasons which is exciting to see for the women's game.

"Genuinely there is really good depth and you have to bring your best time and time again to be able to compete with everyone and give yourself a chance to win the big titles."

Barty also stressed the importance of playing in tune-up competitions early in the season after the 25-year-old opted out of the WTA Finals and the Billie Jean King Cup towards the end of 2021.

"It's a different beast. You just need to enjoy that and work your way through it in the first couple weeks because not often are you playing your very best tennis right at the start," Barty said.

"I'm looking forward to that challenge starting here in Adelaide of trying to find my groove, really enjoy being out on the match court again."

Barty received a bye to the second round of the $848,000 event. The Australian Open begins in Melbourne on Jan. 17.