Toyota to launch its own automotive software platform by 2025 - Nikkei 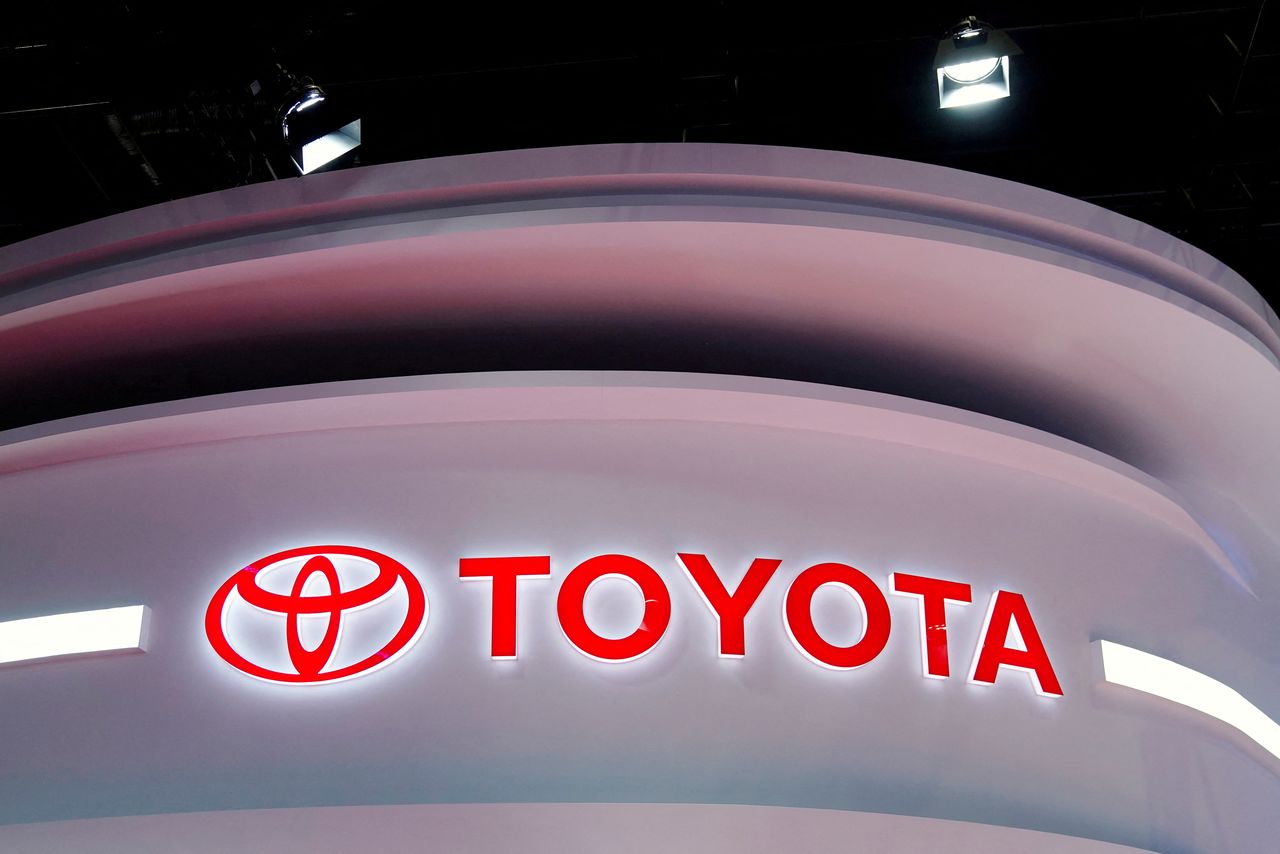 (Reuters) - Japanese automaker Toyota Motor Corp is planning to launch its own operating system, which would be capable of handling advanced operations such as autonomous driving, for its vehicles by 2025, Nikkei reported on Monday.

Software is playing an increasing role in vehicles, from managing electric motors and batteries to supporting functions such as autonomous driving, entertainment and navigation.

Toyota's automotive software platform Arene will compete with German rivals, Volkswagen AG and Daimler AG, with Volkswagen working on its 'VW.OS' software and Daimler planning to roll out its own 'Mercedes-Benz Operating System' in its cars by 2024.

The Japanese carmaker aims to put the operating system in its own vehicles by 2025, with plans to make it available to affiliates such as Subaru in the future, Nikkei said.

Toyota is considering a licensing model to make Arene available to other car manufacturers and companies working on electric or self driving cars, the report added.

Toyota did not immediately respond to Reuters' request for a comment.