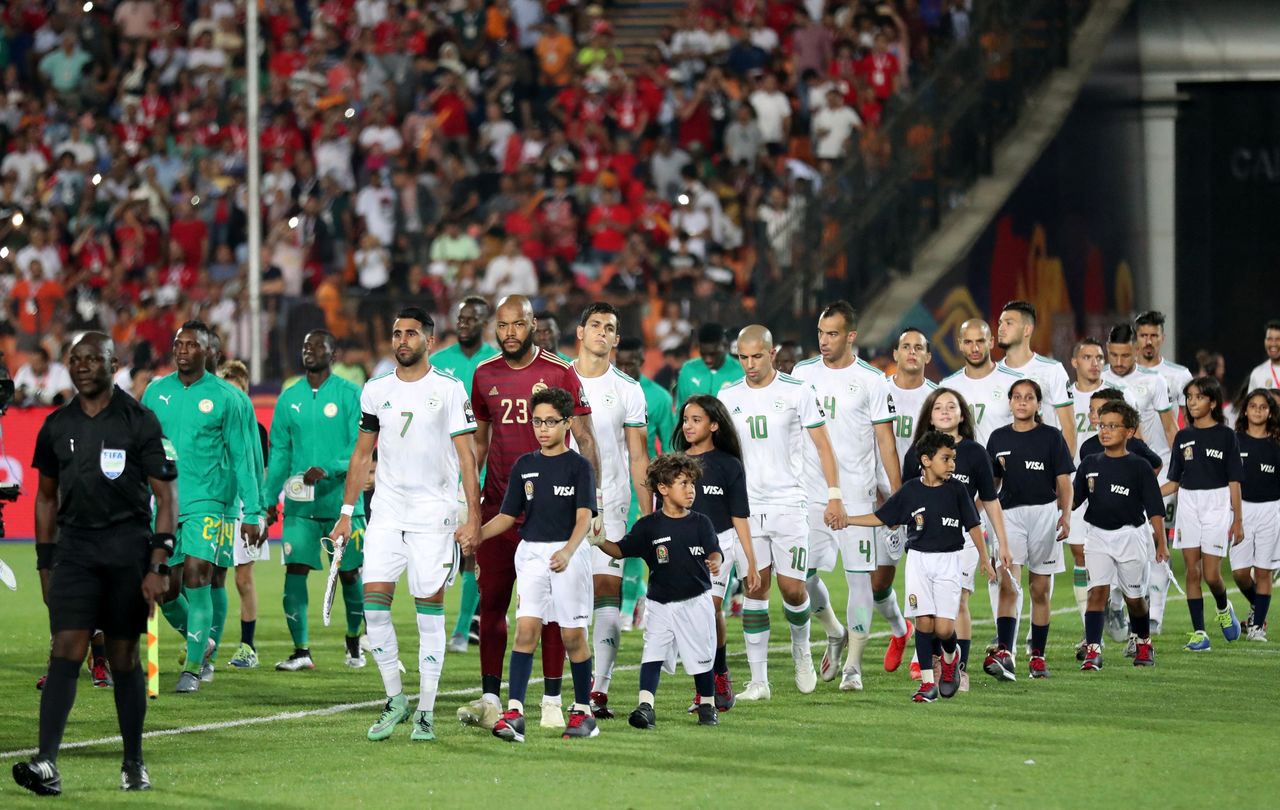 Drawn in Group B with Guinea, Malawi and Zimbabwe

He captained Senegal at the 2002 World Cup in Japan and South Korea, where they beat holders France in the opening game and reached the quarter final. His club career took in spells at Lille and Paris St Germain before he played in the English Premier League with Birmingham City and Portsmouth.

Cisse coached Senegal’s under-23 team at the 2012 Olympic Games in London and then took over the senior side in 2015 and took them to the last World Cup finals in Russia.

This is the third Cup of Nations finals for the 45-year-old, who took Senegal to the final at the last edition.

The reigning African Footballer of the Year competes at a fourth Cup of Nations finals, hoping to finally get Senegal to the winners’ podium after disappointing returns to the last three editions.

Mane has been a regular for his country since 2012 and collected 80 caps, including participation in the last World Cup in Russia.

He is the first Senegalese player to be voted Africa’s top footballer and has hero status in his country for his exploits at Liverpool, as well as his charitable deeds at home.

How they qualified: Top place in Group I, ahead of Guinea Bissau, Congo and Eswatini