MELBOURNE (Reuters) -Australian Open champion Naomi Osaka was rusty on her return to action for the first time in four months on Tuesday but still advanced to the second round of the Melbourne Summer Set tournament with a 6-4 3-6 6-3 win over Alize Cornet.

Osaka, who last played competitively when she lost to Leylah Fernandez in the third round of the U.S. Open in September, displayed plenty of her trademark power but often lacked accuracy at the Australian Open warm-up event.

The Japanese player struggled with her first serve while committing 57 unforced errors, including eight double faults, as she eventually saw off the former world number 11.

"I feel like I probably made a lot of unforced errors today but I kind of expected that because it is the first match," said Osaka. "I was really nervous so I'm just glad that I was able to hold my serve on the last game."

The match was the first since Osaka announced she was taking an indefinite break from tennis following her loss to Fernandez at Flushing Meadows.

That decision brought an end to a season that had also seen her withdraw from the French Open citing mental health issues and miss Wimbledon during a mid-season hiatus.

Playing on the same Rod Laver Arena court where she has won two Australian Open titles, the former world number one looked relaxed in the opening set in front of a small crowd.

"I really love playing here," said Osaka. "I love New York, but this might be my favourite Slam so it feels really good to always be back here. It feels really nice to play in front of people."

The 24-year-old squandered three break points in the fifth game but made amends two games later to take the opener.

After an early break in the second set, Osaka looked to be heading for a comfortable win but the loss of four consecutive games saw Cornet pull level.

Osaka, who is ranked number 13 in the world, regained her poise early in the third set, winning the first three games before closing out the match.

In the men's ATP 250 event at the same venue, former world number one Andy Murray suffered a setback in his preparation for the Australian Open as Argentine Facundo Bagnis overcame the Briton 6-3 5-7 6-3 in the round of 32.

"To beat him is amazing, I'm really happy. I enjoyed every point in the match," world number 76 Bagnis said.

Five-times Australian Open finalist Murray, down at 134th in the world rankings after layoffs due to hip surgery, has accepted a wild card to the main draw of the year's first major, which begins on Jan. 17. 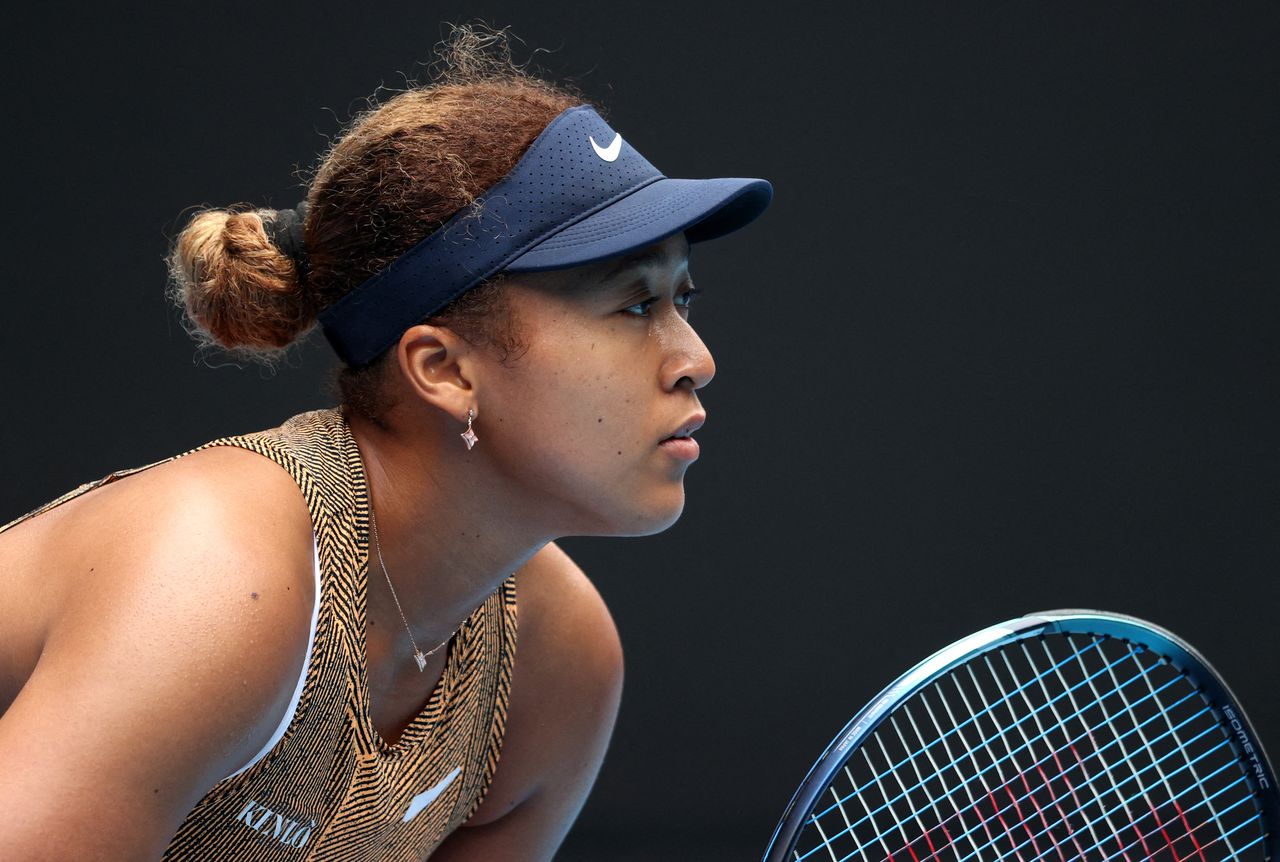 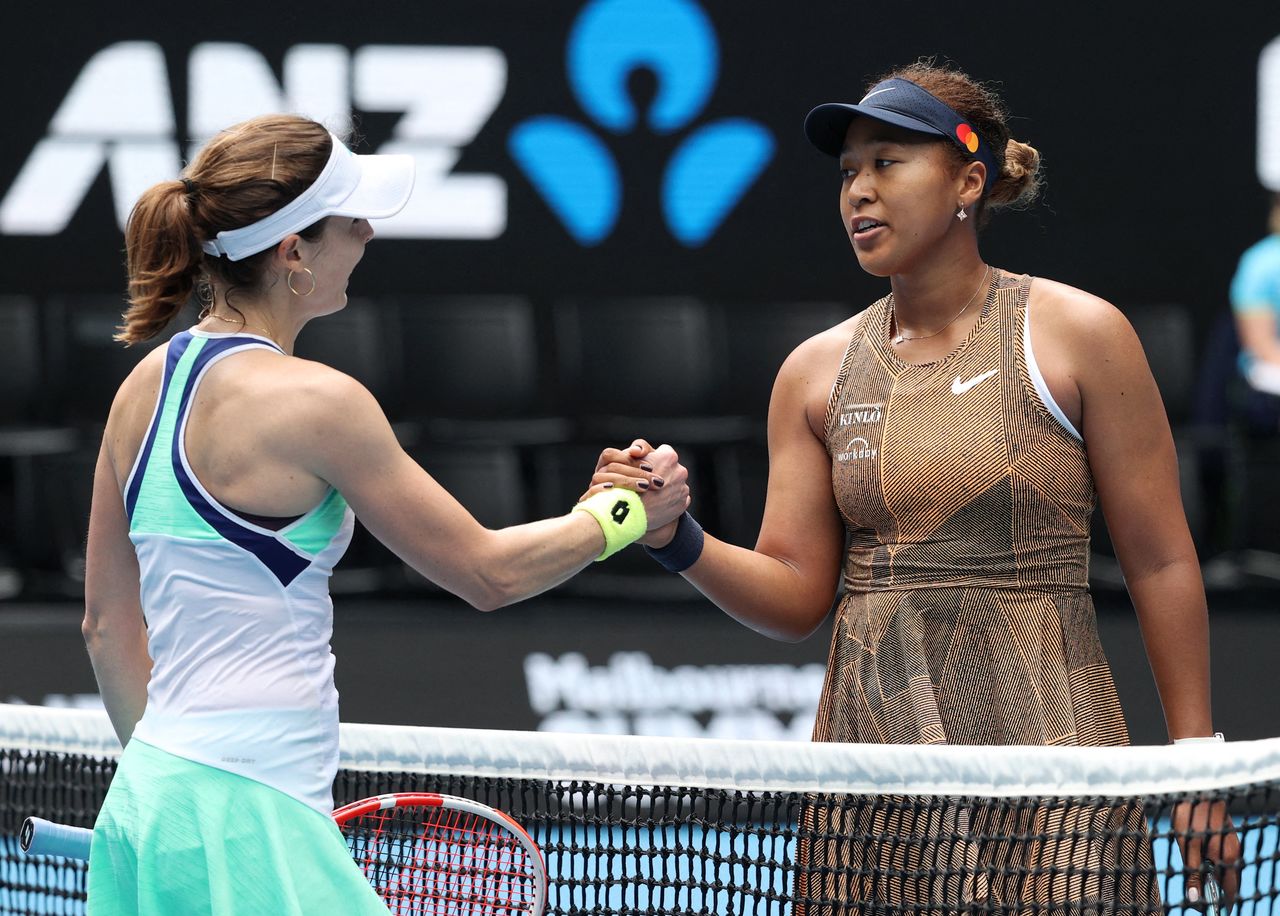