Toyota dethrones GM as U.S. sales leader after nearly a century on top 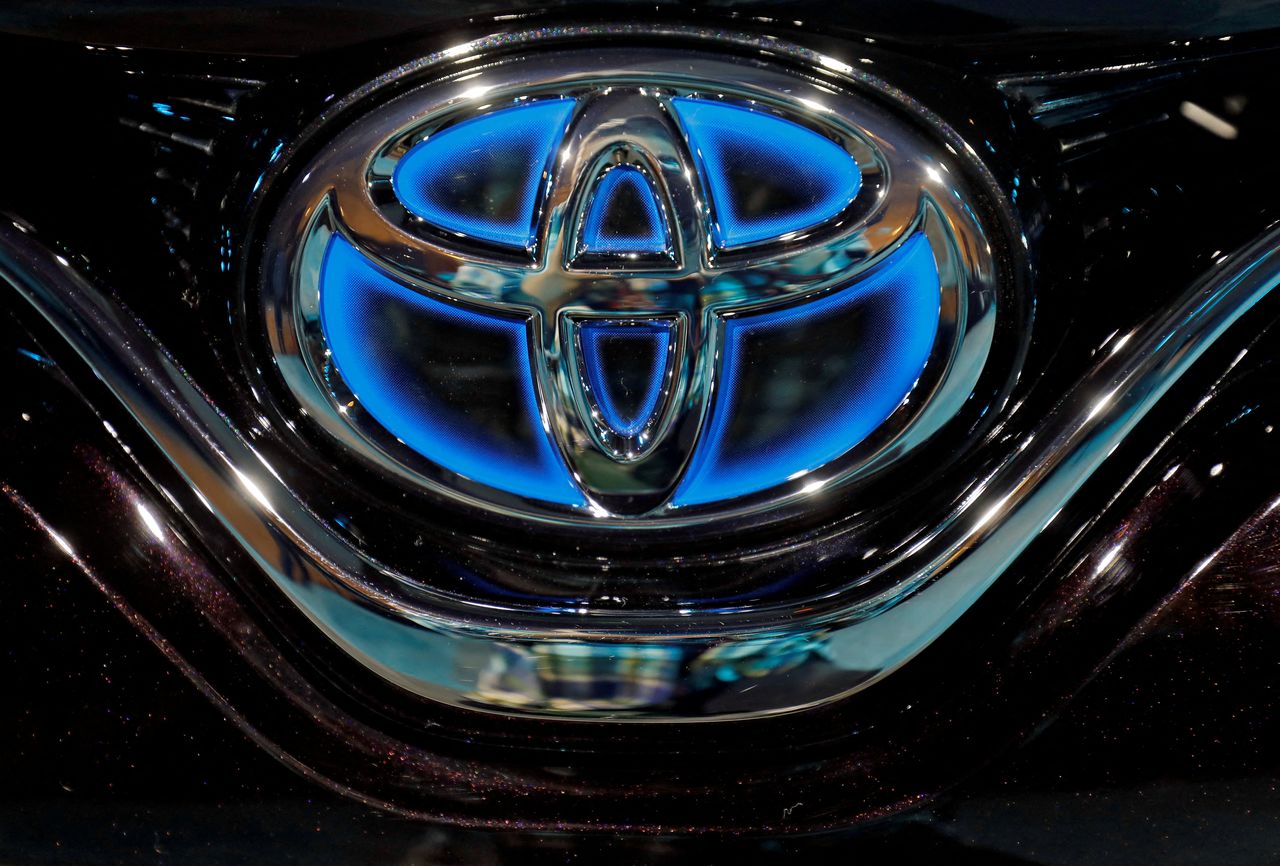 Toyota sold 2.332 million vehicles in the United States in 2021, compared with 2.218 million for General Motors, the automakers said on Tuesday.

Last year was marred by a shortage of semiconductors used heavily in vehicles, forcing automakers to focus on their most profitable models.

GM said on Tuesday it expects U.S. economic growth will boost U.S. total light-duty vehicle industry sales from around 15 million in 2021 to around 16 million in 2022.

GM has been the largest seller of vehicles in the United States since 1931, when it surpassed Ford, according to data from industry publication Automotive News.

Toyota is not boasting about the accomplishment. Senior Vice President Jack Hollis said the automaker is "grateful" for its loyal customers, but "being No. 1 is never a focus or priority."

The Japanese automaker does not see it as sustainable that it can retain its U.S. sales lead and had no plans to use the 2021 accomplishment in any kind of advertising, he added. Toyota had been credited by analysts for weathering the chip shortage better than other automakers.

GM spokesman Jim Cain said the Detroit automaker had a very strong sales year in the United States in full-size SUVs and pickup trucks as it has focused on profitability, and as the supply of semiconductors improves, so will sales.

GM under Chief Executive Mary Barra also has emphasized profitability over volume, abandoning such money-losing markets as Europe and Russia.

For the entire industry, sales finished 2021 at just under 15 million vehicles, according to Wards Intelligence, with the annual sales rate in the month of December finishing at 12.44 million. The full-year number was well below the five-year average of 17.3 million from 2015-2019.

IHS Markit forecasts U.S. sales are expected to reach nearly 15.5 million in 2022. Toyota sees industry sales jumping to 16.5 million this year, with demand even higher if the industry can boost production further, with its own sales topping 2.4 million.

"If you would have asked me to predict how the year was going to go at the beginning of (last) January, I would have gotten it all wrong because this whole microchip shortage just came out of left field and it wreaked a lot of havoc," Hyundai Motor America sales chief Randy Parker said in an interview. "But at the same time, it sharpened our skill set."