Russia moved to 2-0 and Canada stayed alive on Tuesday in ATP Cup play in Sydney.

Behind the tandem of Daniil Medvedev and Roman Safiullin, Russia defeated Australia to stay atop Group B competition. Canada, with its win over Great Britain, moved to 1-1 and in a four-way tie in Group C. Each round of group play consists of two singles and one doubles match.

Medvedev, the world No. 2, and Safiullin both did double duty for Russia on Tuesday. In singles play, Medvedev topped Australia's Alex de Minaur 6-4, 6-2. Safiullin took a 7-6 (6), 6-4 victory over James Duckworth, and Medvedev and Safiullin combined in doubles play to defeat Aussies John Peers and Luke Saville 7-6 (7), 3-6, 10-6.

Canada's top two players, Felix Auger-Aliassime and Denis Shapovalov, split their singles matches but teamed to win in doubles to keep up Canada's hopes of advancing to the tournament semifinals. Auger-Aliassime defeated Great Britain's Cameron Norrie 7-6 (4), 6-3, evening the series between the countries at 1-1 after Daniel Evans beat Shapovalov 6-4, 6-4. The two Canadians then dropped Brits Jamie Murray and Joe Salisbury 6-4, 6-1 for the victory.

The tournament runs through Sunday and features 16 nations divided into four groups of four teams. The winners of each group will advance to the semifinals.

No. 6 seed Tommy Paul has 28 winners against just one unforced error to hold off Czech Jiri Vesely 6-4, 4-6, 6-4 to move into second-round action in Adelaide, Australia.

Next up for Paul will be qualifier Taro Daniel of Japan, who used 12 aces to eliminate Lorenzo Musetti of Italy 6-4, 6-7 (5), 6-3. In other action, wildcard Thanasi Kokkinakis lost only five first-serve points in defeating fellow Australian John Millman 6-4, 6-3.

Facundo Bagnis of Argentina upset former world No. 1 Andy Murray 6-3, 5-7, 6-3 in the first round in Melbourne, Australia.

In other action, Tallon Griekspoor of the Netherlands upset No. 7 seed Dominik Koepfer of Germany 6-3, 6-4. The No. 8 seed, Mackenzie McDonald, defeated Peter Gojowczyk of Germany 6-0, 6-3.

McDonald next will face Botic van de Zandschulp of the Netherlands, who won 81 percent of his first service points in a 6-4, 6-3 win over Adrian Mannarino of France. 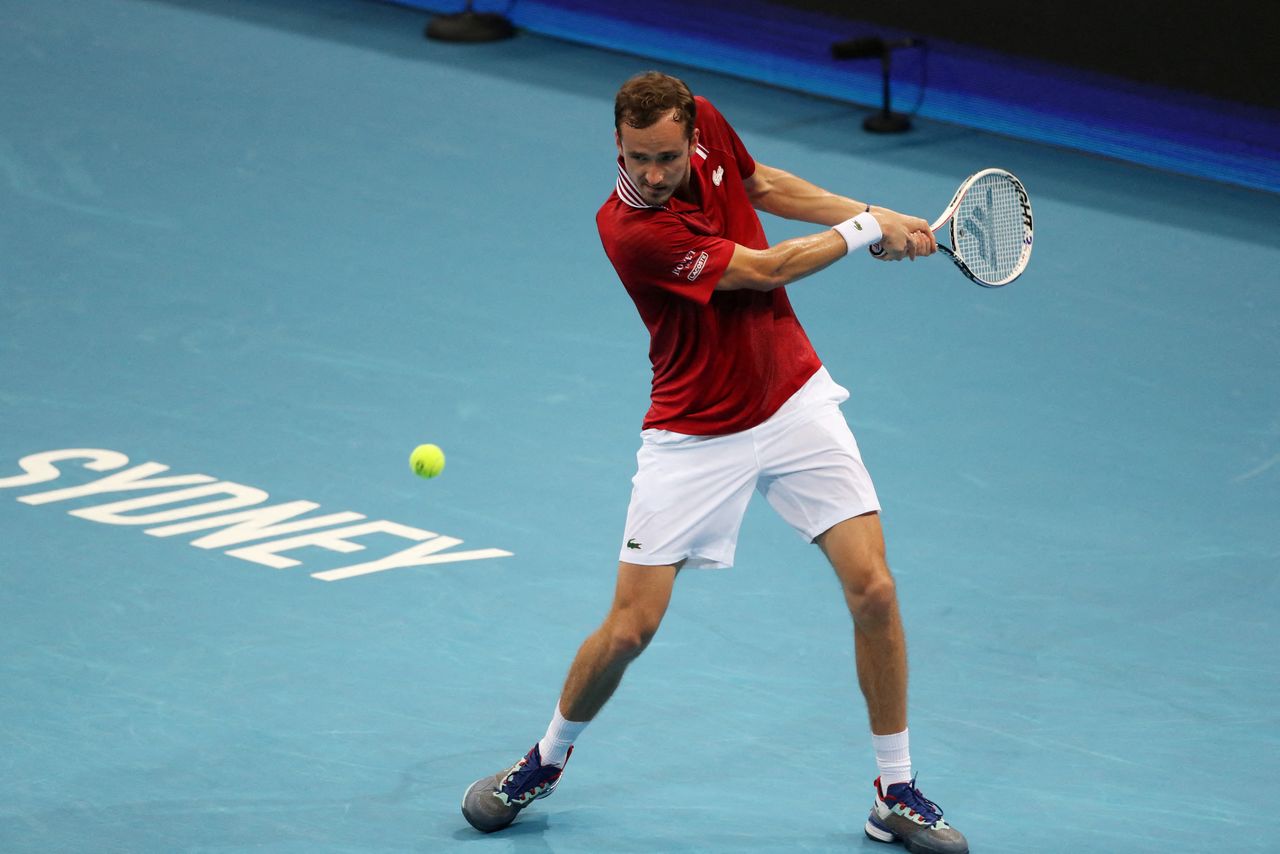 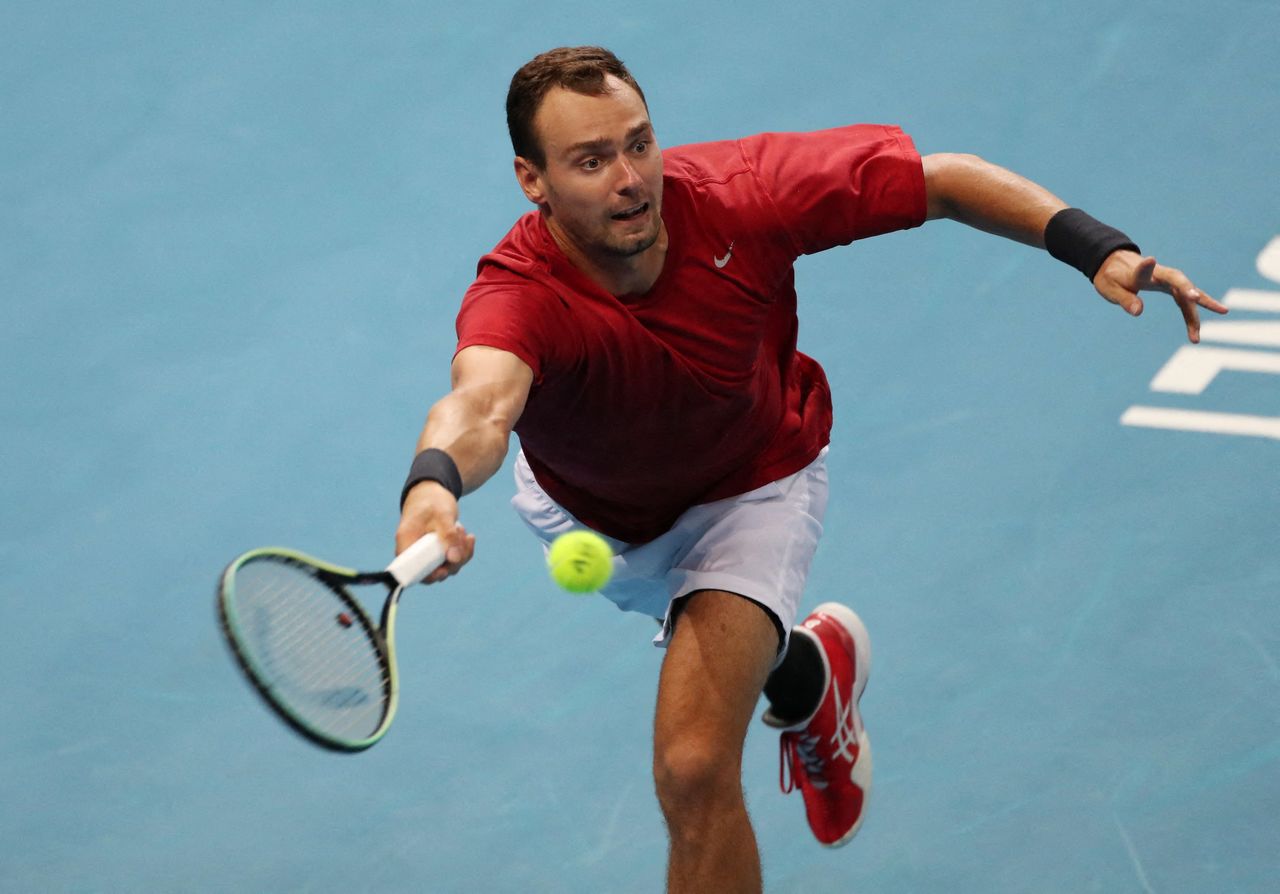 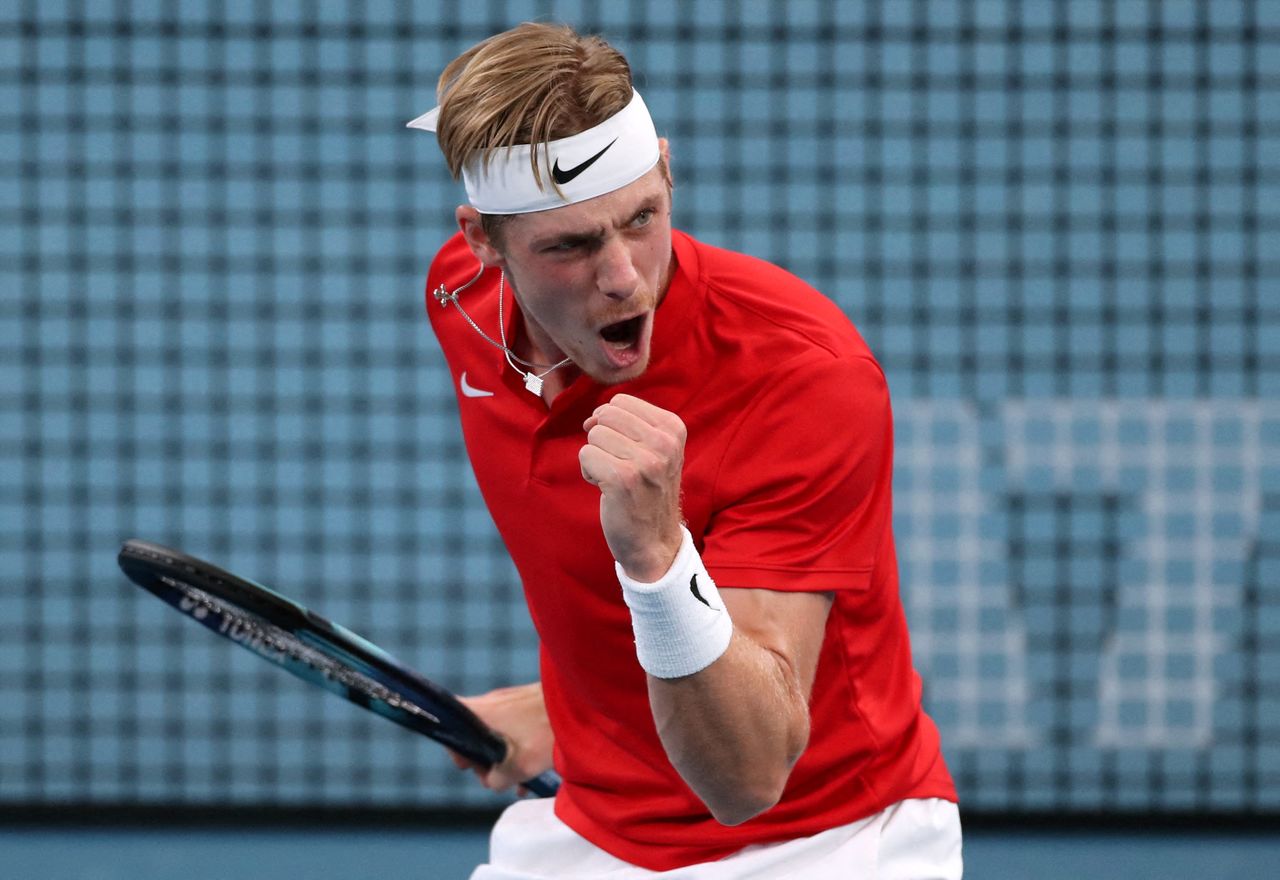