Golf-Schauffele looks to hit the ground running at Kapalua 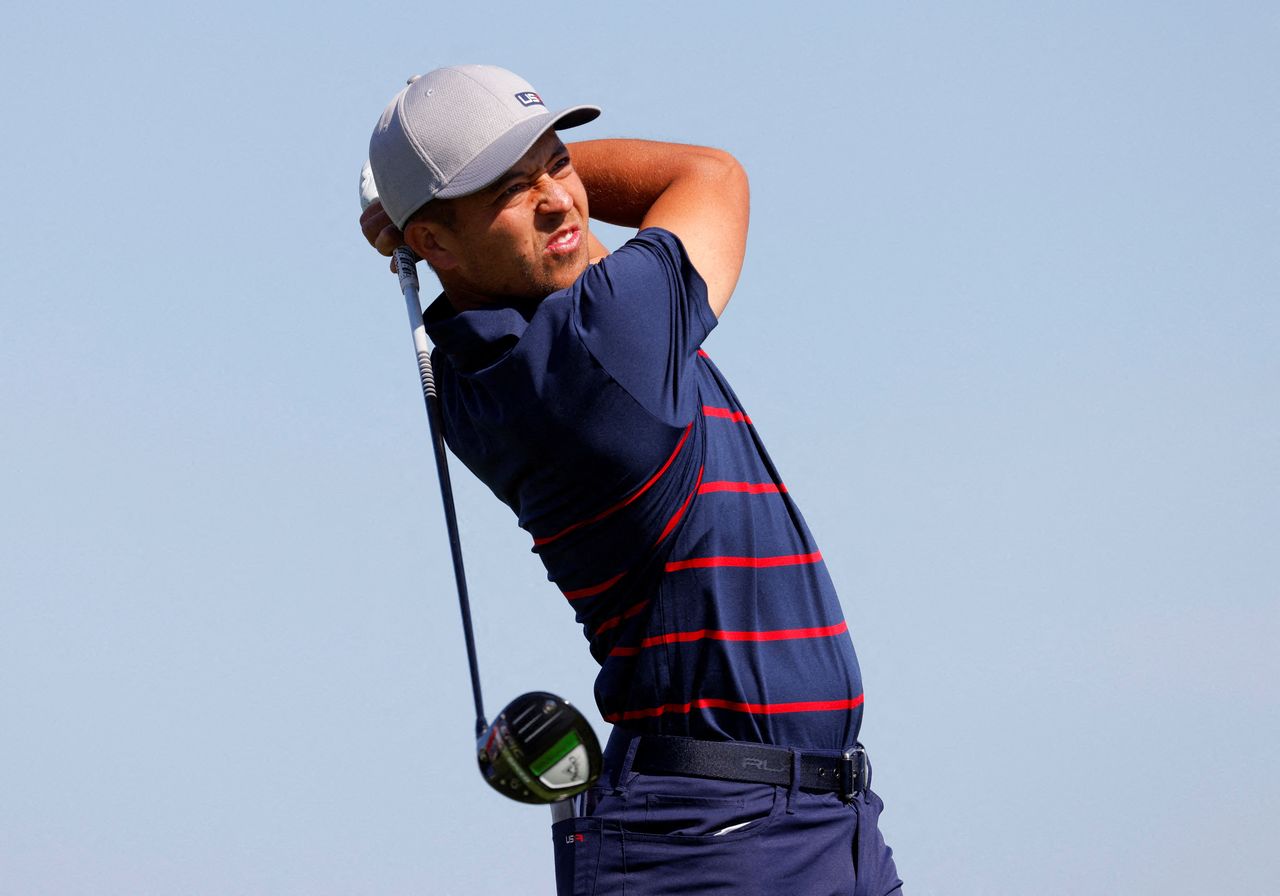 (Reuters) - Olympic champion Xander Schauffele would not have been competing at this week's Sentry Tournament of Champions in Hawaii if not for a change in the eligibility rules and the American hopes to make the most of his opportunity.

The tournament is typically reserved for those who won on the PGA Tour during the previous year but the circuit's policy board approved a new eligibility category to include the men's Olympic gold medallist in the year following his win.

"It's always nice to be, to come back. It means that you won a tournament," Schauffele, whose last PGA Tour win came at the 2019 Sentry Tournament of Champions, said on Tuesday during a news conference from the Plantation Course at Kapalua.

"I feel extra fortunate this year. The Olympics wasn't on the list and the Tour was nice enough to sort of put it on the list with the help of some players lobbying for me."

Schauffele, however, is not here for a relaxing tropical getaway but rather hopes to make some noise in the PGA Tour's first event of 2022 after a rather slow start to his season.

The world number six has competed in two official PGA Tour events this season, both last October where he finished in a share of 18th at the CJ Cup @ Summit in Las Vegas and a share of 28th at the ZOZO Championship in Japan the following week.

"For the most part I didn't really get off to that sort of hot start that makes me really comfortable pushing through," said Schauffele. "So I need to use this tournament and this West Coast Swing to really hit the ground and run so I can kind of plan the rest of my year accordingly, versus chasing."

Schauffele, who last season had eight top-10 finishes in 22 starts of the PGA Tour, said certain areas of his game got worse last year and that he is working to improve his wedge game from certain ranges.

"It's sort of been a little bit too inconsistent for my liking and it's sort of showed in my play and my placement in the fields of certain events," said Schauffele.

"So if I can sort of make more things more constant, I think that would be better for me and more, allow me to be more consistent."

The 39-player event begins on Thursday.