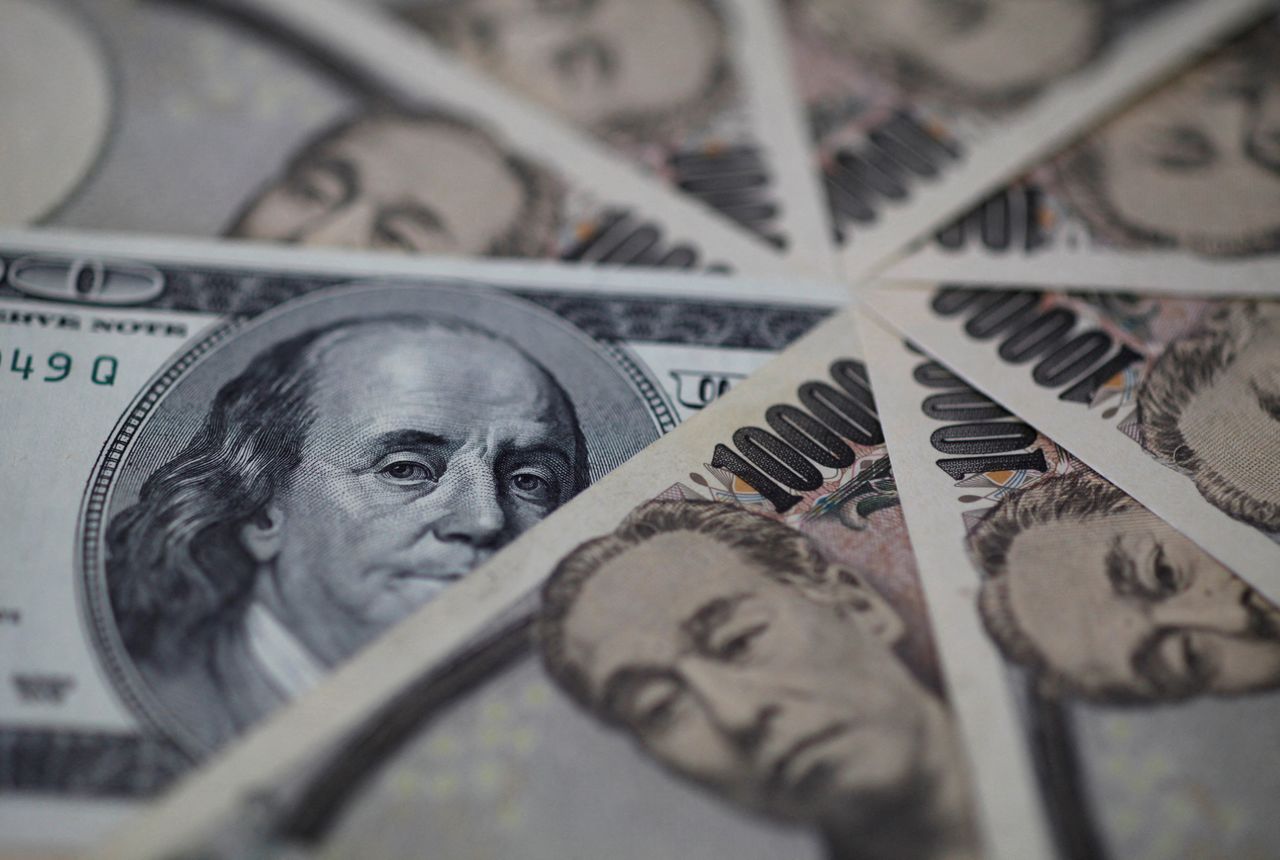 The greenback weakened after a nearly 0.7% gain in the year's first two sessions and a more than 2% increase since the end of October. It extended its decline earlier in the session following a much stronger-than-expected ADP National Employment Report.

Analysts cited the 96.40 mark in the dollar index as a technical level of resistance contributing to the currency's softness on the day.

"The minutes almost never change anything. They may have reinforced a little bit the Fed's intent on raising rates, but not very much," said Joseph Trevisani, senior analyst at FXStreet.com in New York.

The dollar had risen more than 2% since the end of October before Wednesday's decline, as expectations have grown the Fed will begin to hike interest rates this year. Expectations for at least a 25 basis point hike are over 60%, according to the CME FedWatch Tool.

"It is going in the right direction, it is going where it should be going, so even if the dollar was off a little bit today I just don't see how you are going to get away from the Fed’s intention."

Following the release of the minutes, futures on the federal funds rate were pricing in about an 80% chance of a quarter-percentage point hike by the central bank at its March meeting.

Despite the rapid spread of the Omicron variant, investors have increasingly viewed it as unlikely to derail the global economy or more aggressive actions by central banks, with studies indicating lower hospitalization rates. On Monday, the United States reported nearly 1 million new coronavirus infections.

Sterling hit a fresh 2-month high versus the greenback at 1.3598 per dollar, its highest since Nov. 9, on growing expectations the Bank of England will raise interest rates as soon as next month.