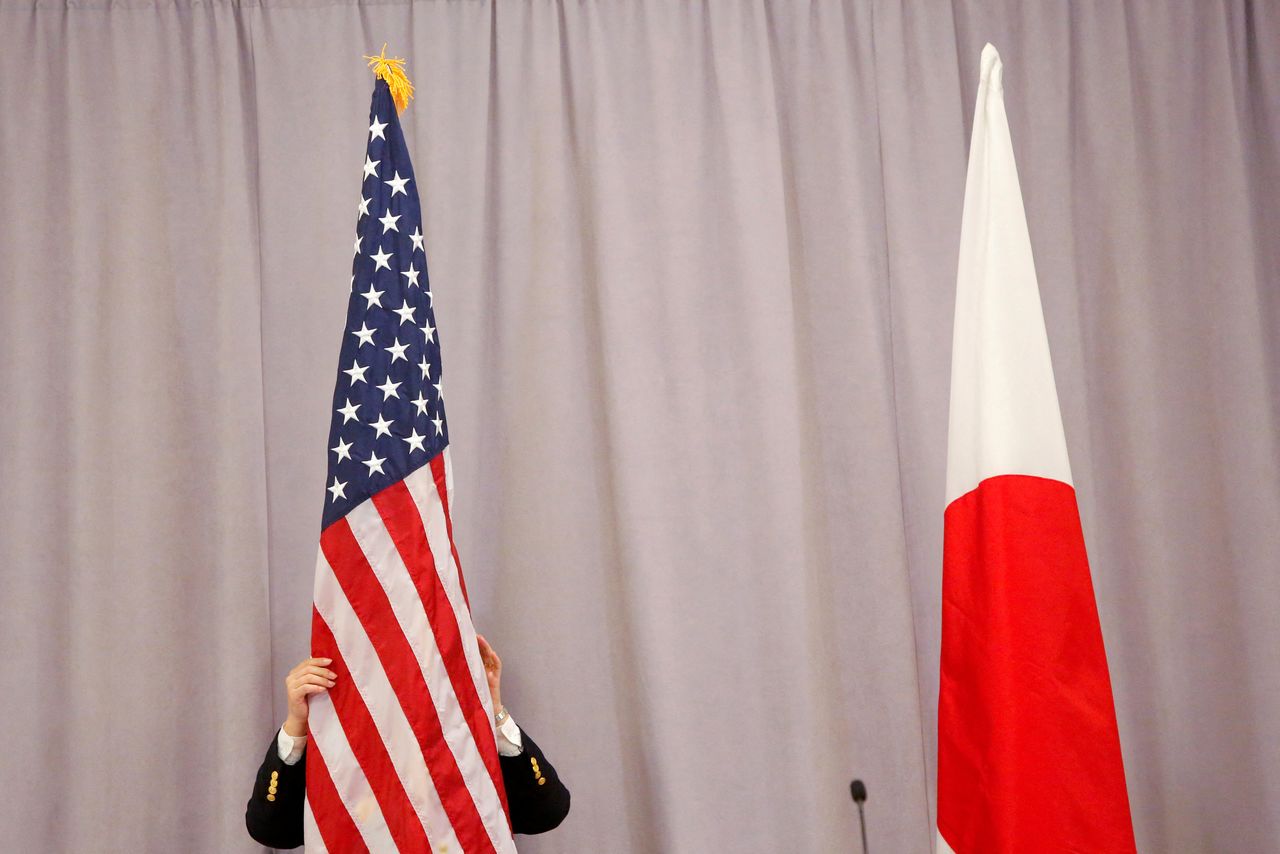 TOKYO (Reuters) - Japan's foreign and defence ministers will hold talks with their U.S. counterparts in a "two-plus-two" format on Friday to discuss security issues, Japan's Foreign Ministry said on Wednesday.

The announcement of the discussions by the two key allies came just hours after North Korea conducted an apparent ballistic missile launch.

Discussions will centre around the overall security situation faced by the two allies as well as those concerning "a free and open Indo-Pacific," it added.