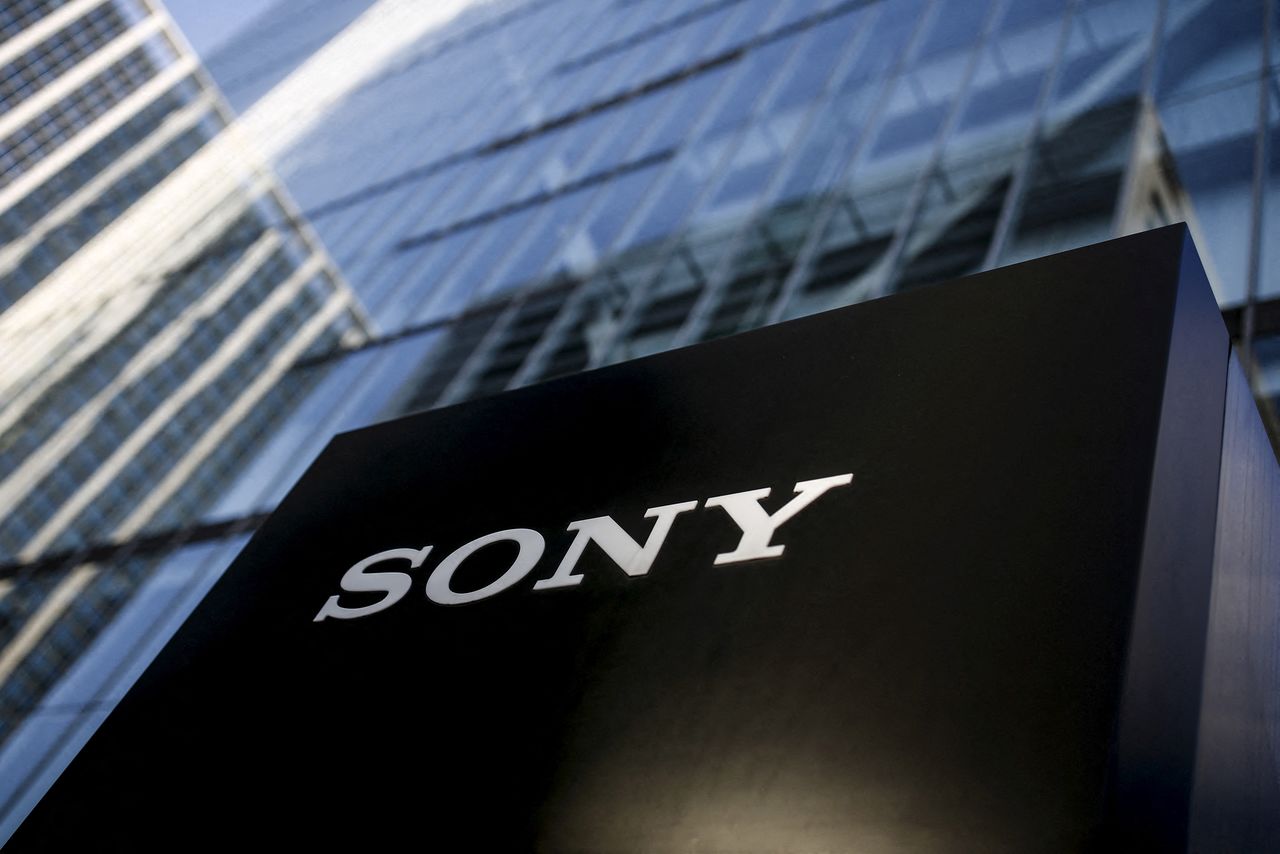 FILE PHOTO: The company logo of Sony Corporation is seen at its headquarters in Tokyo, Japan, March 3, 2016. REUTERS/Thomas Peter/File Photo

TOKYO (Reuters) - Sony Group Corp on Wednesday teased details of its next-generation virtual reality headset for its PlayStation 5 console, as the Japanese conglomerate seeks to secure a lead in the nascent sector amid growing attention from tech giants.

"Players will feel a heightened range of sensations unlike any other," Sony said in a statement without providing details on visuals, pricing or launch date.

A game in the "Horizon" franchise, "Horizon Call of the Mountain," has been custom built for the system, Sony said.

While Sony is a pioneer in virtual reality its earlier PlayStation VR headset, which launched in 2016 for the PlayStation 4, failed to become a major sales driver.

Virtual reality and the metaverse, or the idea that consumers will spend more time in shared simulated environments, has become a major talking point after Facebook changed its name to Meta to signal its focus on the area.

Sony, whose business includes chips, music and movies, also said on Wednesday it would launch a new company focused on electric vehicles as it explores entry into the market.