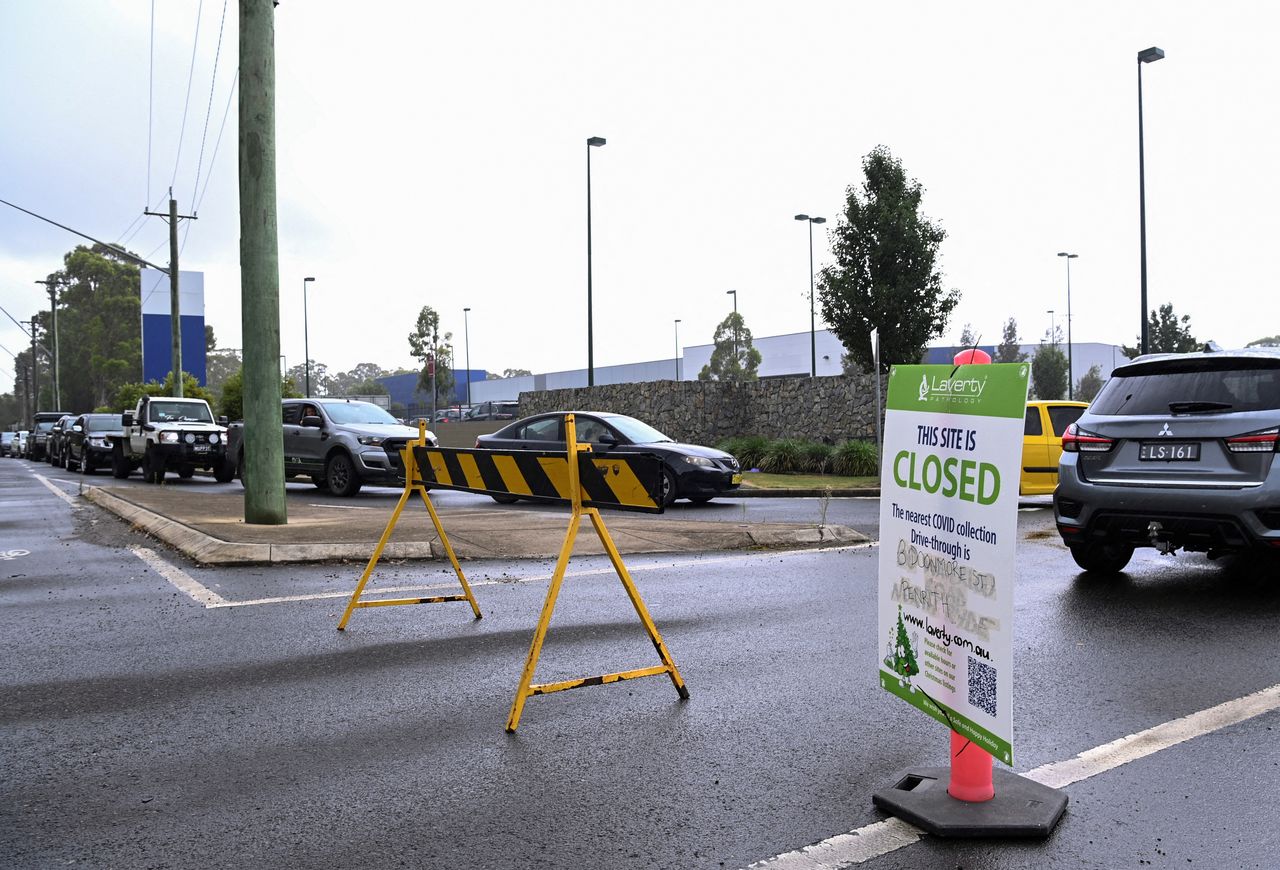 People are turned away at a COVID-19 testing centre in Western Sydney that is closed due to full capacity in the wake of the coronavirus disease (COVID-19) pandemic in Sydney, Australia, January 5, 2021. REUTERS/Jaimi Joy

A few central Chinese cities imposed varying degrees of travel curbs after sporadic COVID-19 cases, in line with a national strategy that has taken on extra urgency due to the upcoming Winter Olympics and Lunar New Year holiday.

The city of Yuzhou in the central province of Henan has ordered its 1.1 million residents not to leave town since Jan. 2, although the caseload for the city and the entire province remained tiny. Henan reported four domestically transmitted cases and 18 local asymptomatic infections for Tuesday. Households in Yuzhou could only send one person to shop for daily necessities at designated venues every two days, and in high-risk areas people were told to stay home and rely on deliveries, according to a government statement published late on Tuesday.

The United States reported nearly 1 million new coronavirus infections on Monday, the highest daily tally of any country in the world and nearly double the previous U.S. peak set a week ago as the spread of the highly contagious Omicron variant showed no signs of slowing.

The number of hospitalized COVID-19 patients has risen nearly 50% in the last week and now exceeds 100,000, according to data collected by Reuters, marking the first time that threshold has been reached in a year.

Japan's Okinawa region appeared to be the epicentre of a new coronavirus surge with cases more than doubling to 600 on Wednesday from 225 the previous day, as officials considered imposing emergency steps to contain it.

Okinawa health experts will meet later on Wednesday to determine whether to ask the central government to impose urgent measures, an official said.

Many Australians, already unhappy about long queues at public testing centres and a shortage of at-home tests, were further incensed when news broke that tennis world number one Novak Djokovic had been given a medical exemption to enter the country.

Germany needs to offer booster shots to an additional 15 million people to slow the spread of the Omicron strain and hopefully avoid a rush on intensive care units, its health minister said in remarks published.

Karl Lauterbach told the RND group of newspapers that modelling by the Robert Koch Institute for public health showed that more than 80% of people who have already received two vaccination shots against the coronavirus would need a third. Of the 59.3 million people - 71.3% of the population - who have had two shots some 32.7 million have also had a booster.