The former world number one, who was troubled by a calf issue that forced her out of last year's French Open, Wimbledon and the Tokyo Olympics, showed no signs of the problem in her 78-minute stay on Rod Laver Arena.

Trailing 3-4 in the first set, Romanian Halep switched gears to take the next five games before finishing in style. She will take on compatriot Elena-Gabriela Ruse in the second round.

In the men's ATP 250 tournament in Melbourne, Lithuanian qualifier Ricardas Berankis defeated American Marcos Giron 7-5 6-4 and will provide the opposition for Spaniard Rafa Nadal in his first Tour match since August.

Up next for the world number 104 at the Australian Open warm-up will be Nadal, who is back in action after overcoming a left foot injury that ended his 2021 season prematurely.

Nadal pulled out of Wimbledon, the Olympics and the U.S. Open before returning in an Abu Dhabi exhibition event. His last match on the Tour was at the Citi Open on Aug. 5.

The 35-year-old, who tested positive for COVID-19 last month, is also competing in the doubles at the event, partnering Jaume Munar to victory in a match on Tuesday.

Also on Wednesday, Jordan Thompson battled from a set down to beat fellow Australian Christopher O'Connell 1-6 7-5 6-4 while Alexei Popyrin got past Stefano Travaglia 7-6(5) 6-3.

Australian Stosur will call time on her singles career after the Jan. 17-30 Australian Open, though she will continue to play doubles in 2022.

American Madison Keys fended off a late comeback attempt from Briton Harriet Dart to secure a 6-3 7-6(2) victory while Russian third seed Daria Kasatkina went through after her compatriot Anna Kalinskaya retired while down 6-1 3-0.

(Reporting by Shrivathsa Sridhar in Bengaluru; Editing by Peter Rutherford and Angus MacSwan) 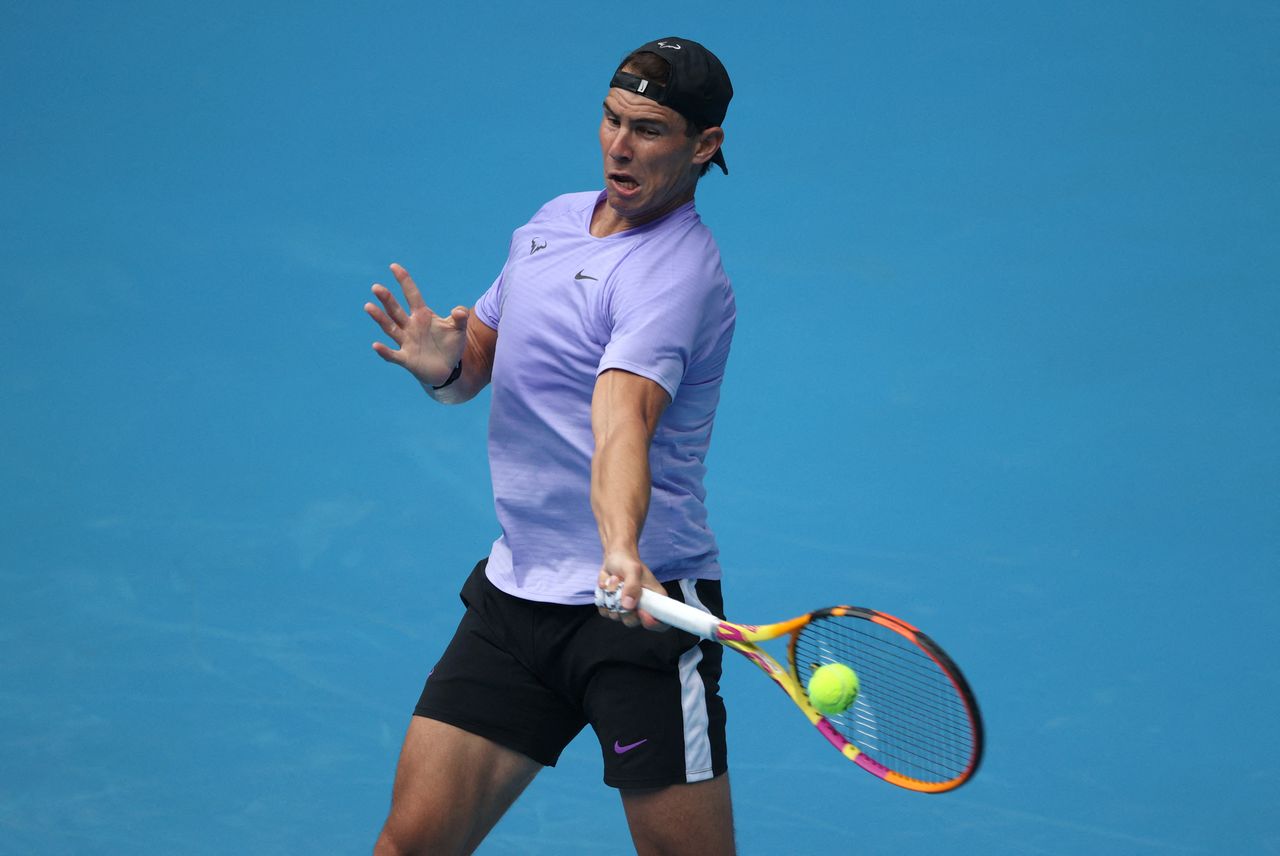 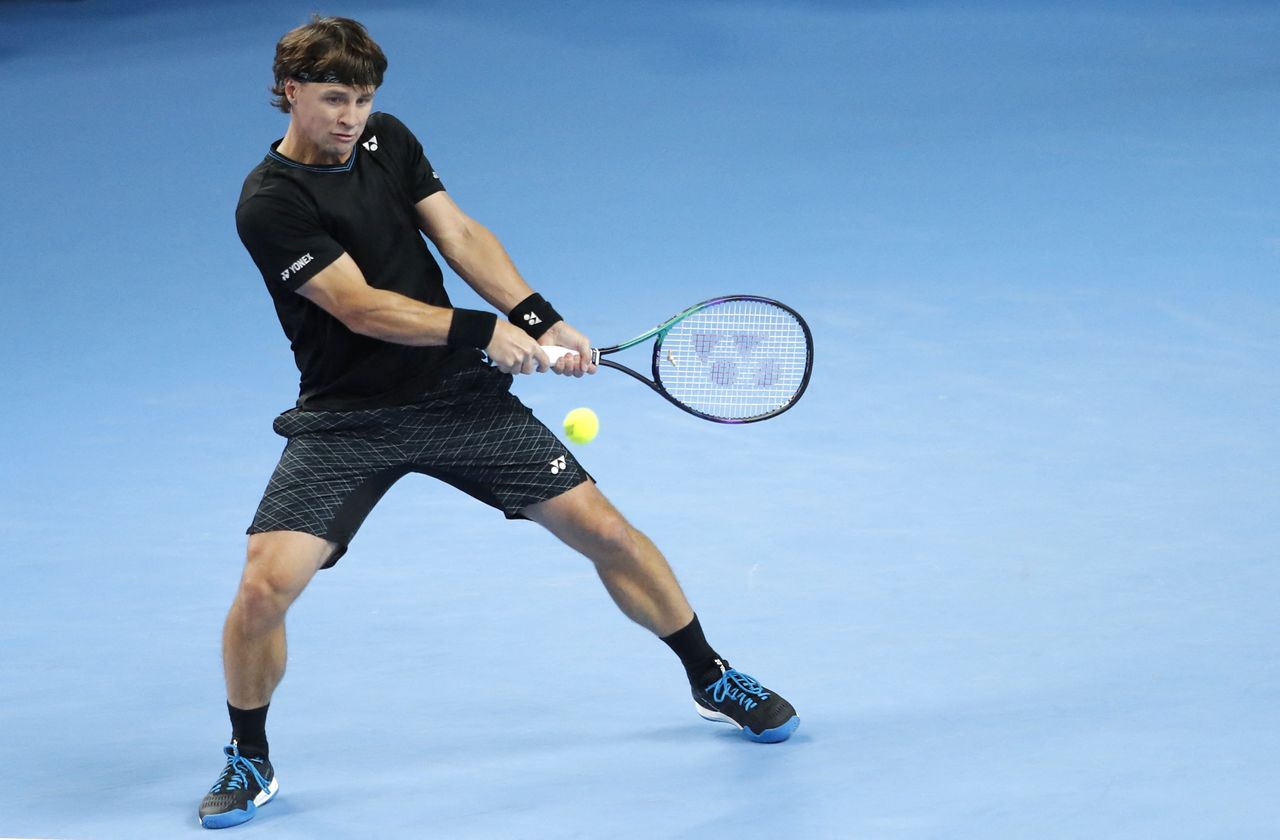