BEIJING (Reuters) - With a month to go before the start of the Beijing Winter Olympics organisers have begun a "closed loop" operation to prevent a COVID-19 outbreak among Games participants from leaking into China's general public.

The 2022 Games, which open on Feb. 4, are set to take place as the world grapples with the highly transmissable Omicron variant, although China, which has a zero-tolerance COVID policy, has reported just a handful of Omicron cases.

Organisers said on Wednesday that the "closed loop" bubble, in which participants can only leave if they are exiting the country or undergo quarantine, had been activated as planned on Tuesday, the same day that President Xi Jinping toured several Games facilities.

Xi expressed "firm confidence" that Games staff "will continue to do a good job in all preparations to ensure the complete success of the Beijing Winter Olympics and Paralympics," state broadcaster CCTV reported on Wednesday.

Restrictions at Games venues in Beijing and Zhangjiakou in neighbouring Hebei province will be much tighter than those during last summer's Tokyo Olympics.

On Tuesday, the closed loop arrivals and departures section at Beijing Capital International Airport handled its first flight of passengers from Tokyo's Narita, the Civil Aviation News of China reported.

The loop restricts Games-related personnel to certain zones in and around Olympics venues to avoid any contact and risk of transmission with the local population. Overseas participants will fly directly into and out of the closed loop.

More than 2,000 international athletes are set to come to China for the Games, plus 25,000 other "stakeholders", a large number from overseas. Organisers did not say how many of those people would be in the closed loop.

Health experts have expressed concern that the fast transmissability of Omicron presents additional challenges for preventing outbreaks at the Games, which will not have international spectators.

Organisers have said they expect COVID-19 cases at the Olympics, but have also expressed confidence in their containment plans.

In addition to COVID, preparations for the Games have been shadowed by a diplomatic boycott of the Games by countries including the United States, Canada and Australia in protest at China's human rights record in Xinjiang and Hong Kong, meaning they won't send political or diplomatic representatives.

China denies any human rights violations and urges countries to stop interfering in its internal affairs and stop the "politicisation of sport". 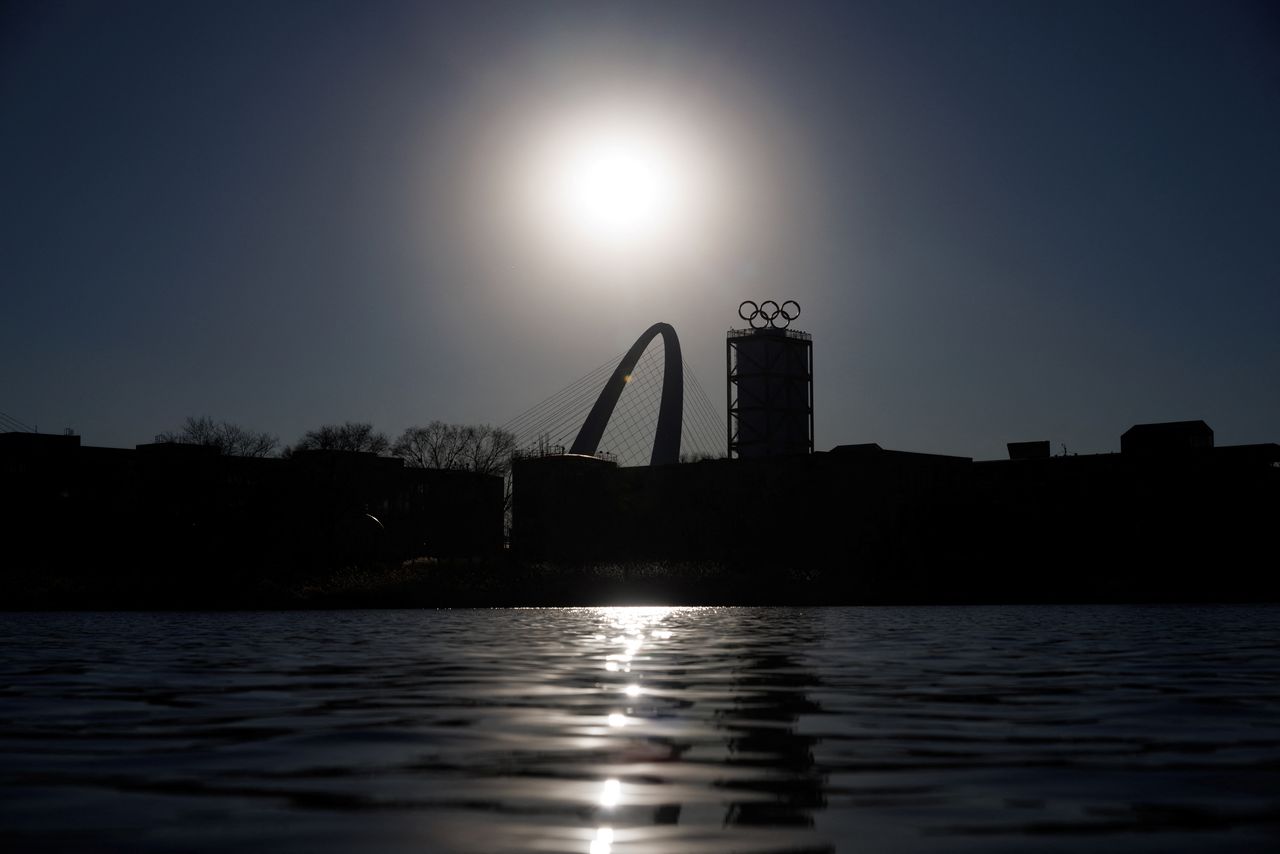 FILE PHOTO: The sun sets over a building topped with the five Olympic Rings in Shougang Park, the site of venues of the 2022 Beijing Olympic and Paralympic Winter Games, in Beijing, China, November 30, 2021. REUTERS/Thomas Peter 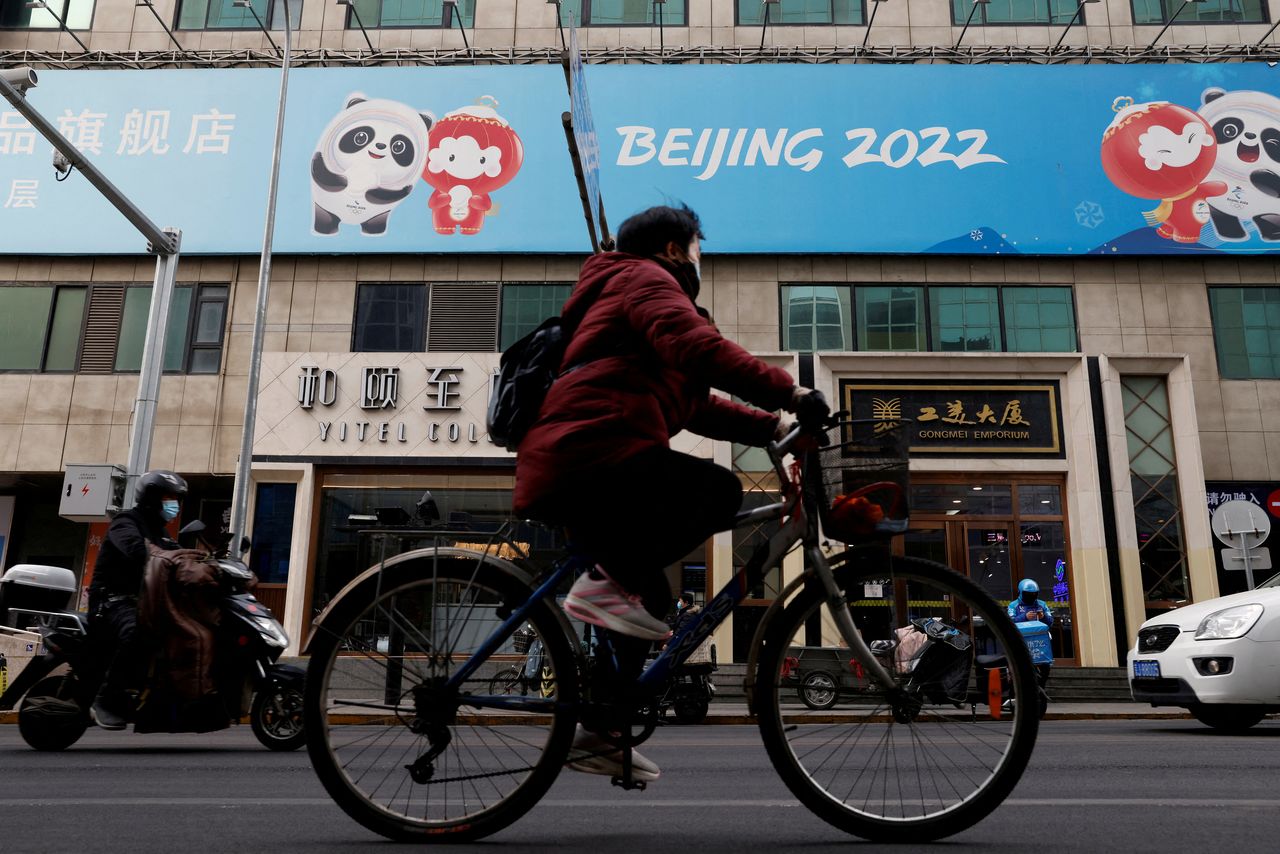 FILE PHOTO: A man rides a bicycle past the sign of a flagship merchandise store for the Beijing 2022 Winter Olympics in Beijing, China December 8, 2021. REUTERS/Carlos Garcia Rawlins