Dollar near five-year high to yen as U.S. yields surge on hawkish Fed 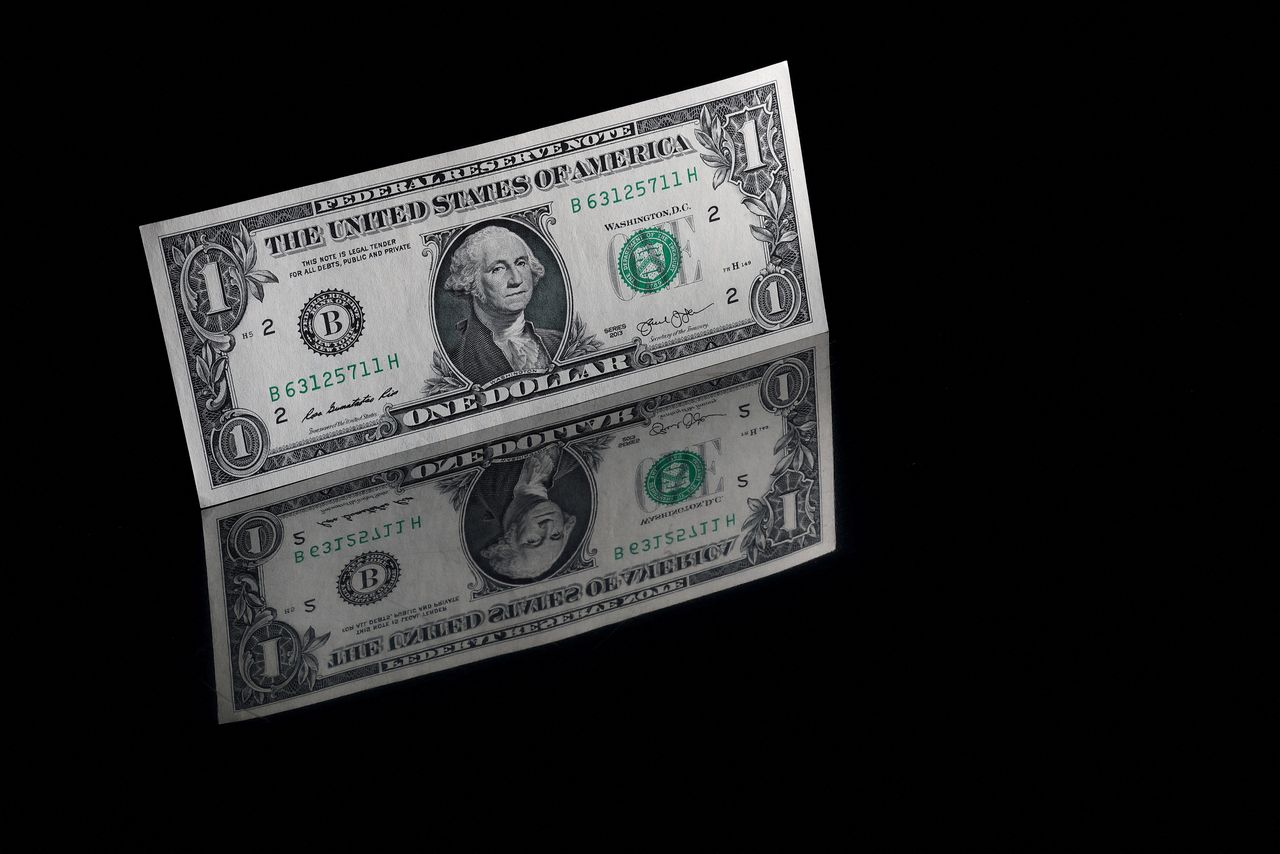 TOKYO (Reuters) - The dollar hovered near a five-year high to the yen on Thursday, supported by a surge in U.S. Treasury yields on rising bets for a Federal Reserve rate hike by March.

The greenback stood at 116.115 yen, little changed from Wednesday, when it rallied back toward Tuesday's high of 116.355, lifted by more hawkish rhetoric from Fed official and a strong U.S. jobs report.

Anticipation of faster policy tightening dented riskier assets, with the British pound retreating from a near two-month high and cryptocurrencies tumbling toward multi-month lows.

In the wake of that, futures on the federal funds rate priced in a roughly 80% chance of a quarter-percentage-point Fed hike by its March meeting.

"With odds for a rate hike in March rising and the threat of QT this year, the USD should maintain resilient form," TD Securities strategists wrote in a report.

"That should leave USDJPY supported over time, though we think a very hawkish Fed could cause some short-term indigestion for risk markets."

The U.S. dollar index, which measures the currency against the yen and five other major peers, was about flat at 96.209 from Wednesday, when it rebounded from intraday losses as steep as 0.44% following release of the minutes.

Despite an ever-more-hawkish Fed over recent months, which signalled three quarter-point rate increases for this year at its December policy meeting, gains for the dollar index have stagnated since hitting a 16-month high at 96.938 in late November.

"Trend and momentum dynamics continue to favour the USD, but prices will have to pierce the Q4 2021 highs in order to reassert the uptrends in most cases," George Davis, a strategist at RBC, wrote in a report, pointing to euro, sterling and the Australian dollar in particular.

Sterling traded at $1.3550, after retreating overnight from a nearly two-month high of $1.3599 following the Fed minutes.

In cryptocurrencies, bitcoin stabilized at around $43,600 after dipping to a one-month low of $42.413.59 in the previous session.

Ether recovered some composure to trade around $3,500, after slumping to $3,410.22 overnight for the first time since mid-October.