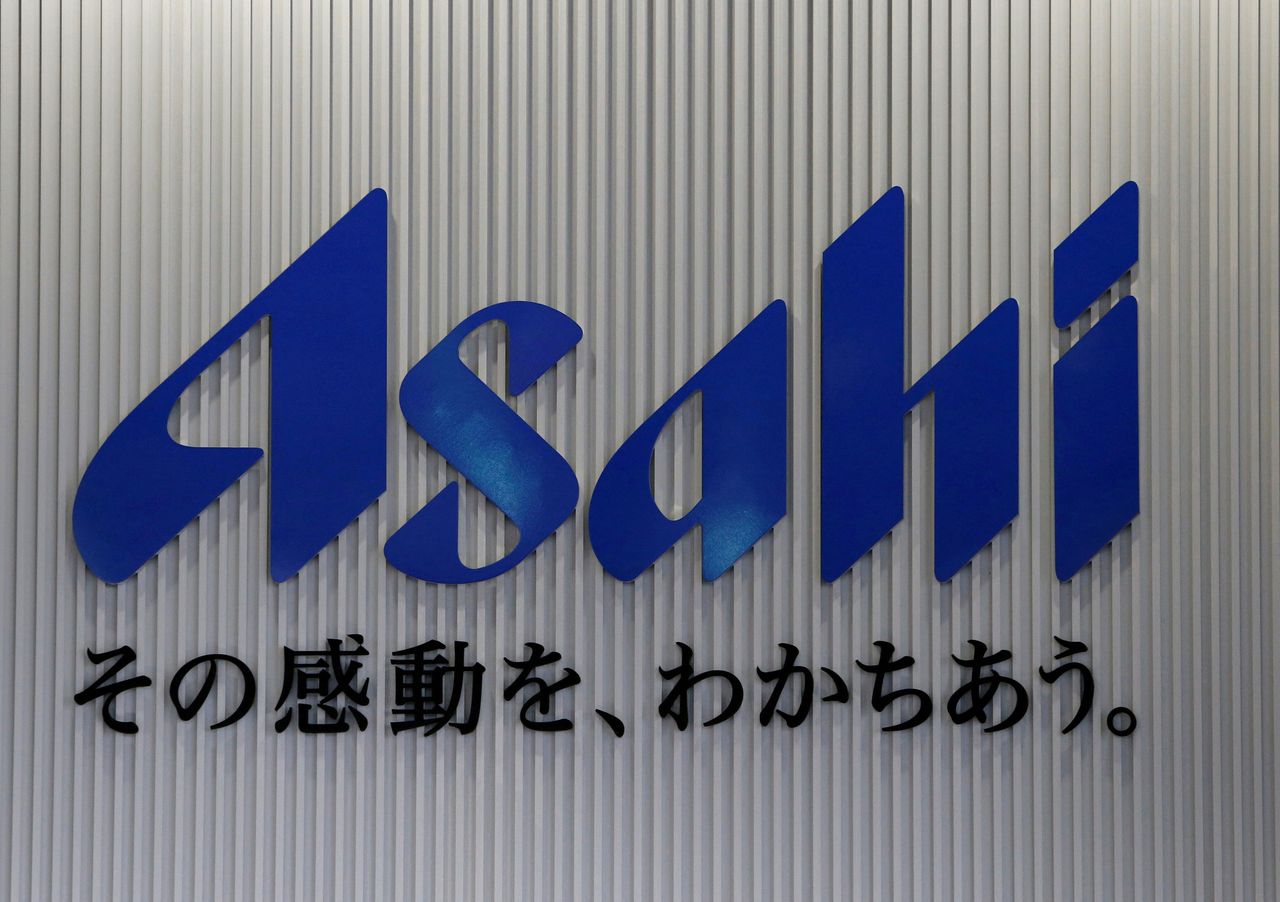 FILE PHOTO: The logo of the Asahi Breweries is seen at the Asahi Ibaraki Brewery in Moriya, Ibaraki prefecture, Japan, April 7, 2016. REUTERS/Yuya Shino

TOKYO (Reuters) - Japan's Asahi Group Holdings said on Thursday it was making the first "full renewal" of its flagship Super Dry beer brand since its debut in 1987, modifying the taste and look of the brew.

The brewing method will be tweaked to give Super Dry a more distinctive, "faint-hop" aroma, the company said in a release. The trademark silver logo and can will also get a makeover, with the changes to go into effect from mid-February.

The changes are a response to increasing competition in Japan's shrinking domestic market, the company said.

Asahi Group is Japan's biggest beer maker with a near 40% share of the market.