Cycling-Pieters to be shifted to hospital in the Netherlands 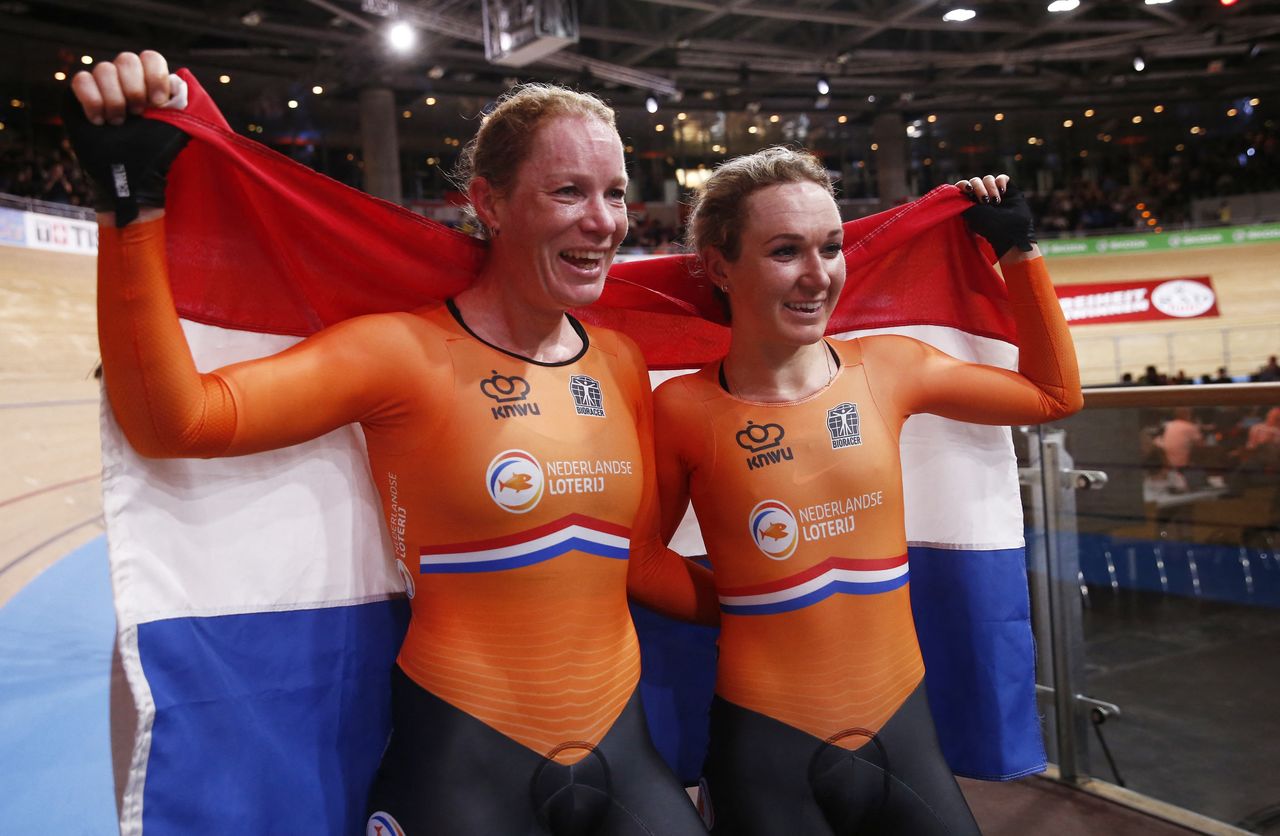 (Reuters) - Three-times Madison world champion Amy Pieters, who has been in an induced coma following a crash during training in Spain last month, will be transported to a hospital in the Netherlands on Thursday to continue her treatment, her team SD Worx said.

The 30-year-old Dutchwoman was put into a coma after doctors performed surgery to relieve pressure on her brain following the accident in Alicante, Spain on Dec. 23.

SD Worx said in a statement that Pieters was breathing independently with sedation phased out, adding that her situation was "stable but unchanged."

"Only when the rider awakens will the medics be able to get a first impression of the consequences of the fall," the team added.

Pieters won the Madison at the World Championships in 2019, 2020 and 2021 alongside Kirsten Wild but had missed out on an Olympic medal in Tokyo last year after finishing fourth.

(Reporting by Shrivathsa Sridhar in Bengaluru; Editing by Kim Coghill)