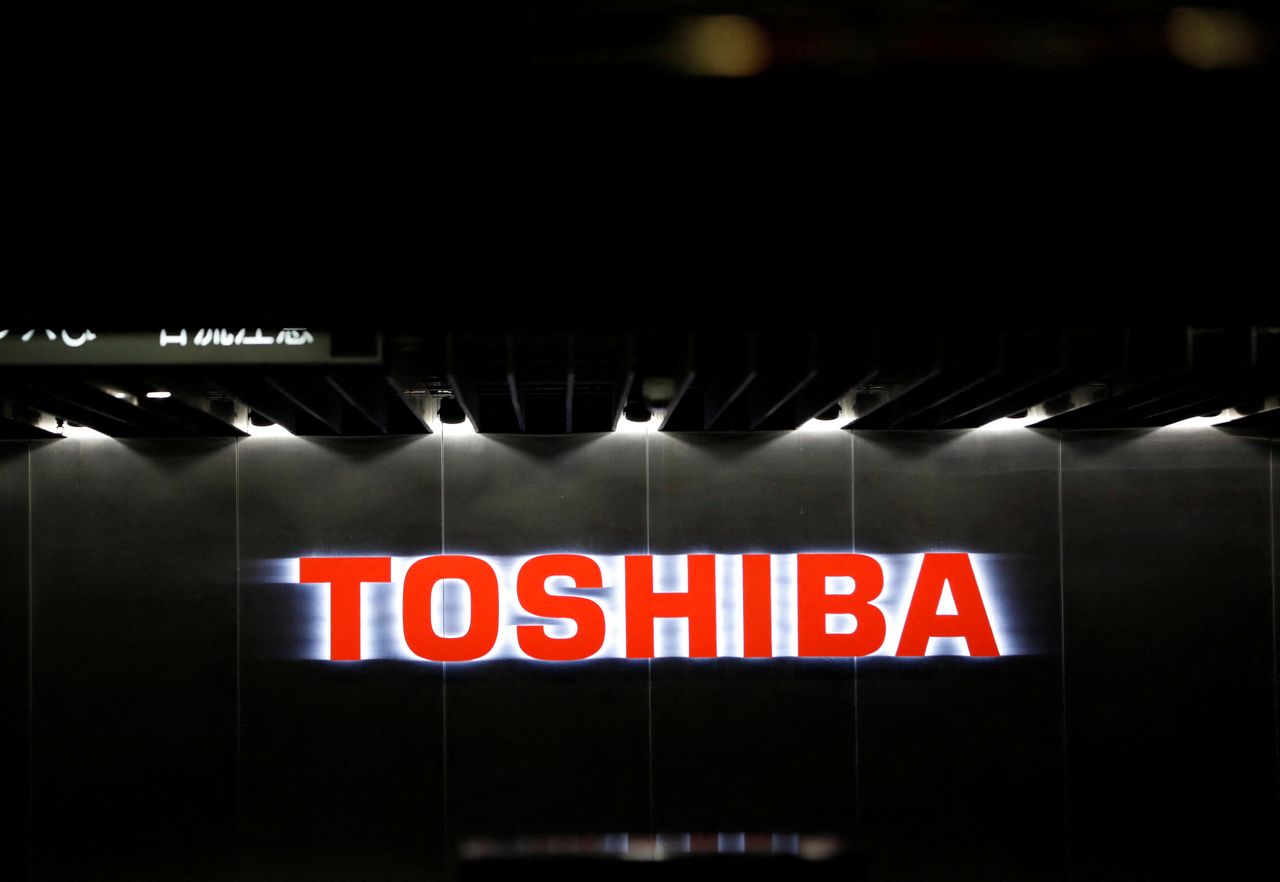 FILE PHOTO: The logo of Toshiba Corp. is seen at the company’s facility in Kawasaki, Japan June 10, 2021. REUTERS/Kim Kyung-Hoon

TOKYO (Reuters) - Toshiba Corp said on Thursday it was “carefully considering” its response to a call by its second-largest shareholder to hold an extraordinary general meeting.

Singapore-based hedge fund 3D Investment Partners had called for the meeting in an effort to force the Japanese company to require two-thirds support before continuing with a controversial plan to split in three.