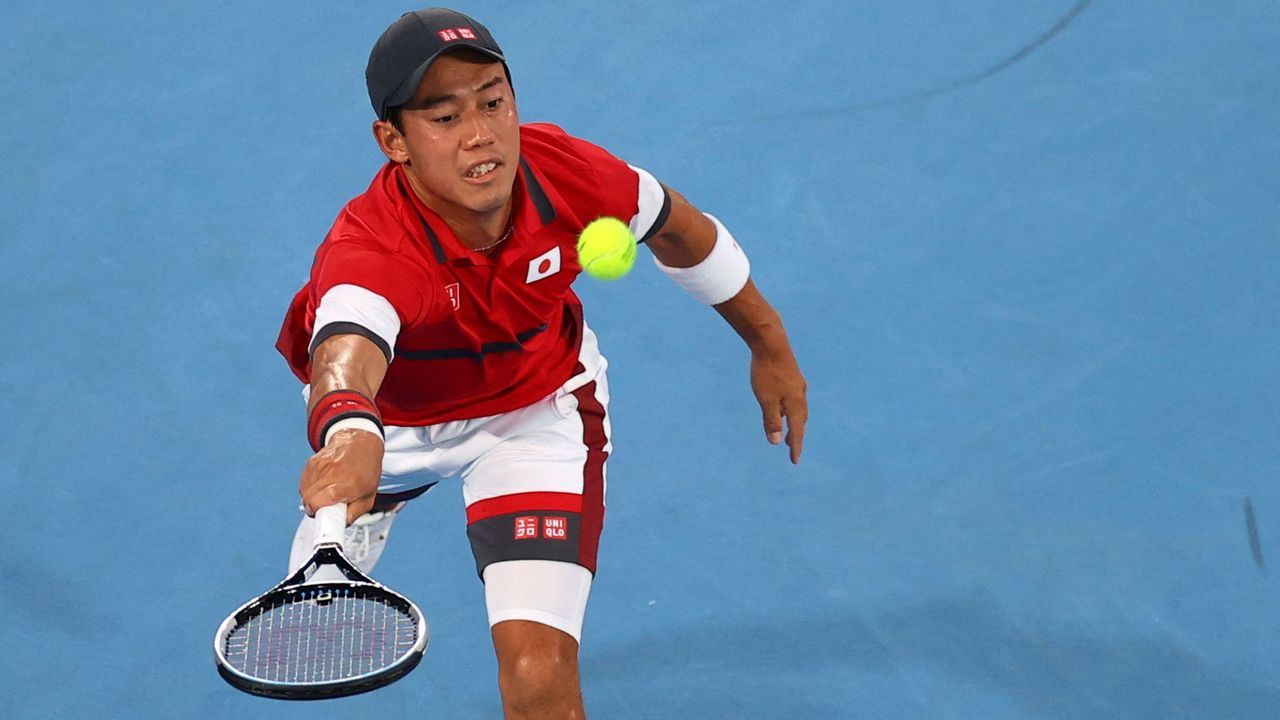 (Reuters) - Japan’s Kei Nishikori has withdrawn from this month’s Australian Open Grand Slam because he is still recovering from a hip injury, the 32-year-old said on Thursday.

Nishikori, who reached a career-high ranking of fourth shortly after becoming the first man from Asia to reach a major final at the 2014 U.S. Open, has been plagued by injuries in recent years and struggled for consistency.

“This is very disappointing as the Australian Open feels like my ”home“ Grand Slam... And can’t wait to be back next year.”

Nishikori suffered a first-round exit in last year’s edition of the Melbourne Park major. The tournament begins on Jan. 17.

(Reporting by Manasi Pathak in Bengaluru; Editing by Toby Davis)